Gynecologist Guilty of Performing Unnecessary Hysterectomies to ‘Feed His Greed’ 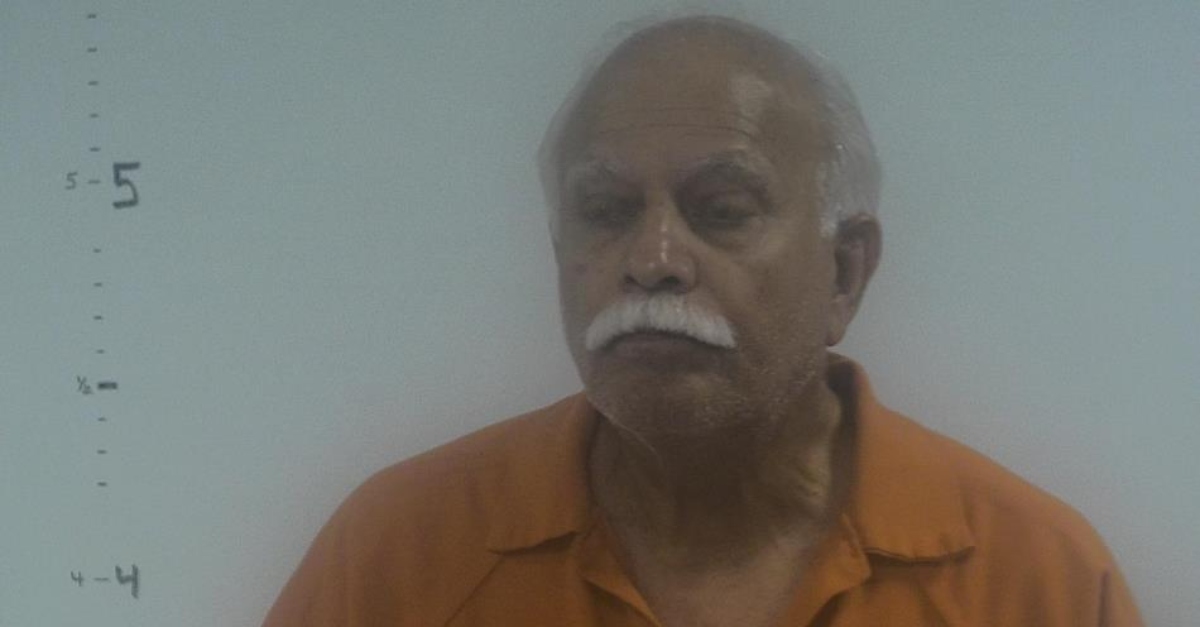 A Virginia doctor has been convicted in federal court after prosecutors said he performed unnecessary surgeries and procedures, including hysterectomies, in order to defraud health insurance programs. Defendant Javaid Perwaiz, an obstetrician-gynecologist, was found guilty on Monday of 52 counts in a fraud case, according to The Department of Justice.

“Dr. Perwaiz preyed upon his trusting patients and committed horrible crimes to feed his greed,” said U.S. Attorney for the Eastern District of Virginia G. Zachary Terwilliger. “Dr. Perwaiz has a history of fraud including having his medical license and hospital privileges revoked. Nothing was going to stop him but the brave victims who testified against him and law enforcement. My thanks to the trial team for their outstanding work in what was a very complex case, and to our investigative partners for their efforts in helping bring Dr. Perwaiz to justice.”

Prosecutors said that evidence showed Perwaiz falsified records so he could have women give birth early. They said he did this so he could be reimbursed. Prosecutors also said Perwaiz lied on records to skip the required 30-day waiting period under Medicaid for elective sterilizations. Some former patients testified to suffering complications after the unnecessary procedures.

At age 70, any prison sentence would be comparatively high for the defendant, but he faces time that would be a virtual life sentence for anyone: up to 465 years behind bars. Prosecutors do note that the actual punishment is “typically less” than the maximum, and the judge would be following other factors, including the U.S. Sentencing Guidelines.

The sentencing hearing is scheduled for March 31, 2021.

The allegations in this case are similar to but distinct from allegations made against a doctor in Georgia. In that case, it was alleged that an OB/GYN performed unnecessary procedures, including hysterectomies, on many immigrant women detained at the Irwin County Detention Center—a privately owned facility overseen by U.S. Immigration and Customs Enforcement. An investigation is ongoing.