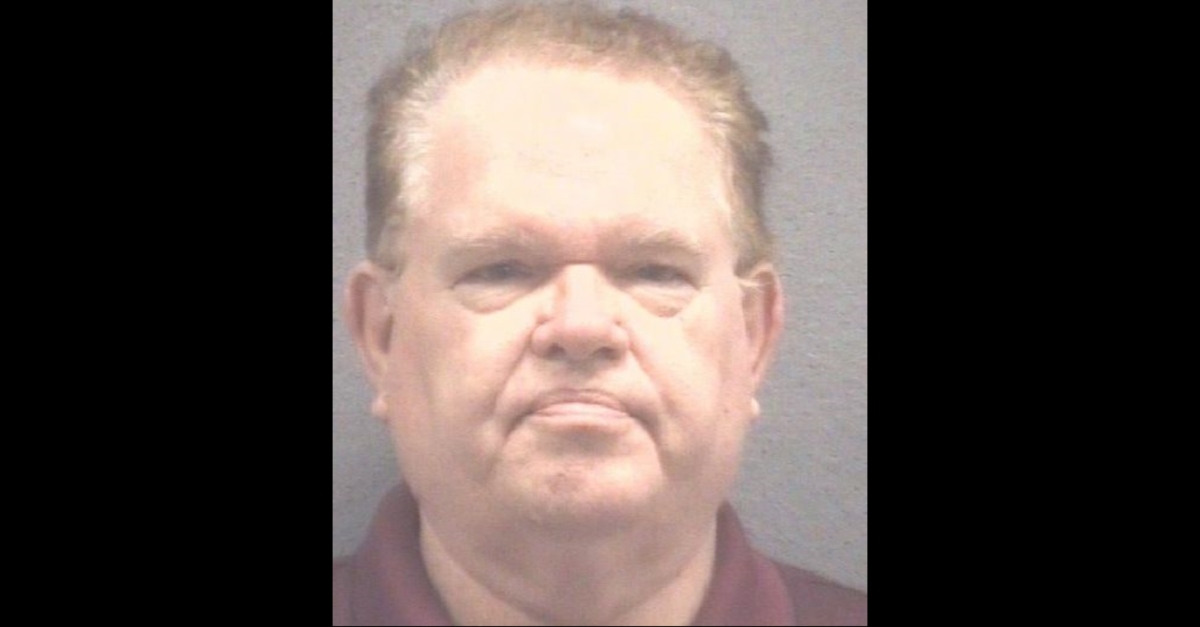 She saw it on a live feed on her phone while at a work, but instead of doing anything about it, she deleted the footage. (Authorities said Stacy Sorensen didn’t immediately confront her husband as initially claimed.)

In other words, it wasn’t too late for Stacy Sorensen to do something about the abuse: Authorities blamed her for enabling her husband. She was convicted last year of felony tampering with evidence, and misdemeanor failure to report child abuse. That defendant was sentenced to a year and a day behind bars, but was allowed work release.

He is expected to spend at least 15 years in prison. The maximum punishment is life. Sentencing is set for March 4.