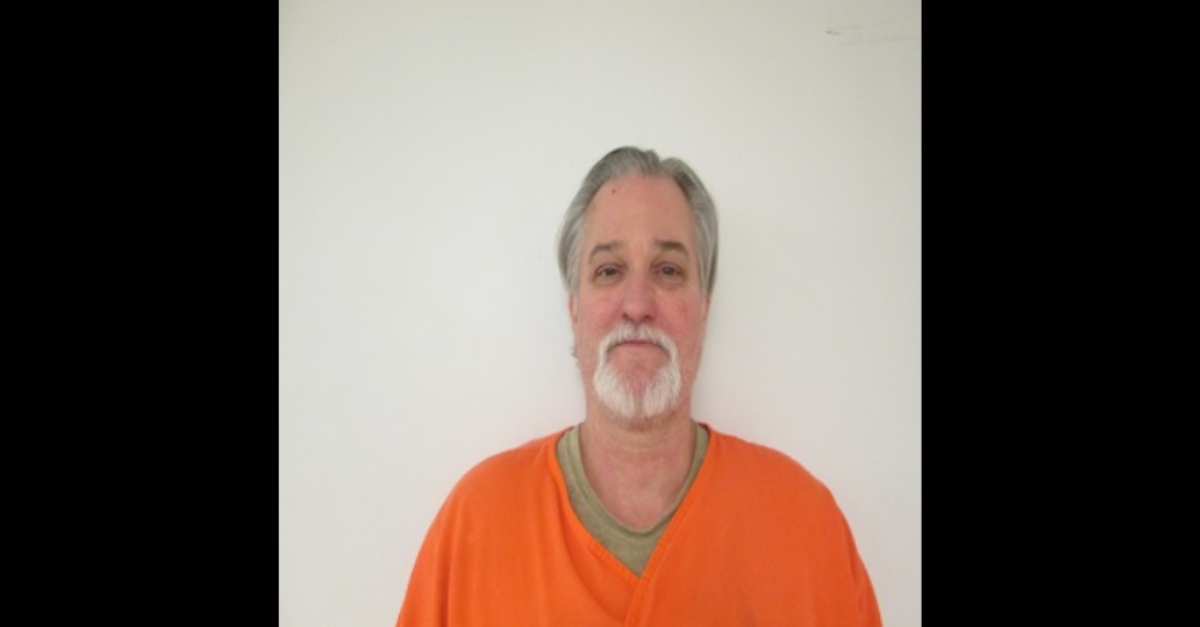 The Oklahoma Court of Criminal Appeals on Thursday vacated the manslaughter conviction of former Tulsa police officer Shannon James Kepler, 60, in the 2014 shooting death of his daughter’s boyfriend Jeremy Lake, 19, according to The Associated Press.

The overturning of the conviction follows a July 2020 ruling by the Supreme Court of the United States, in which the justices decided 5-4 that the eastern half of the Sooner State was a Native American reservation. It was determined that state officials lacked jurisdiction to go after the defendant–a white man who the defense says is of Muscogee descent–for an action done on this land.

Authorities saw the writing on the wall for some time, with federal prosecutors filing their own case last November. Charges include first-degree murder in Indian Country. This case is pending. One should not take the result for granted because state jurors had trouble reaching a consensus in the first place. Kepler’s first three trials ended in a jury deadlock. He was only found guilty in his fourth time in court, and sentenced to 15 years in prison.

Kepler testified in court every time that he shot and killed Lake after seeing the teen with a gun, according to Tulsa World. This was a self-defense claim. The couple had been out walking when the defendant stepped out of his SUV. At least seven other people said they did not see the 17-year-old with a gun, nor see one near his body.

“I could hate you, but it’s not going to change anything,” Jeremy’s father Carol Morse said at the sentencing. “What you did was wrong, and now you have to pay the consequences of your actions.”

“I think that, at this point, enough is enough,” she said last year, according to KTUL. “I have siblings who are growing up without a father, and he wasn’t a bad dad.”

[Mugshot via Oklahoma Department of Correction]