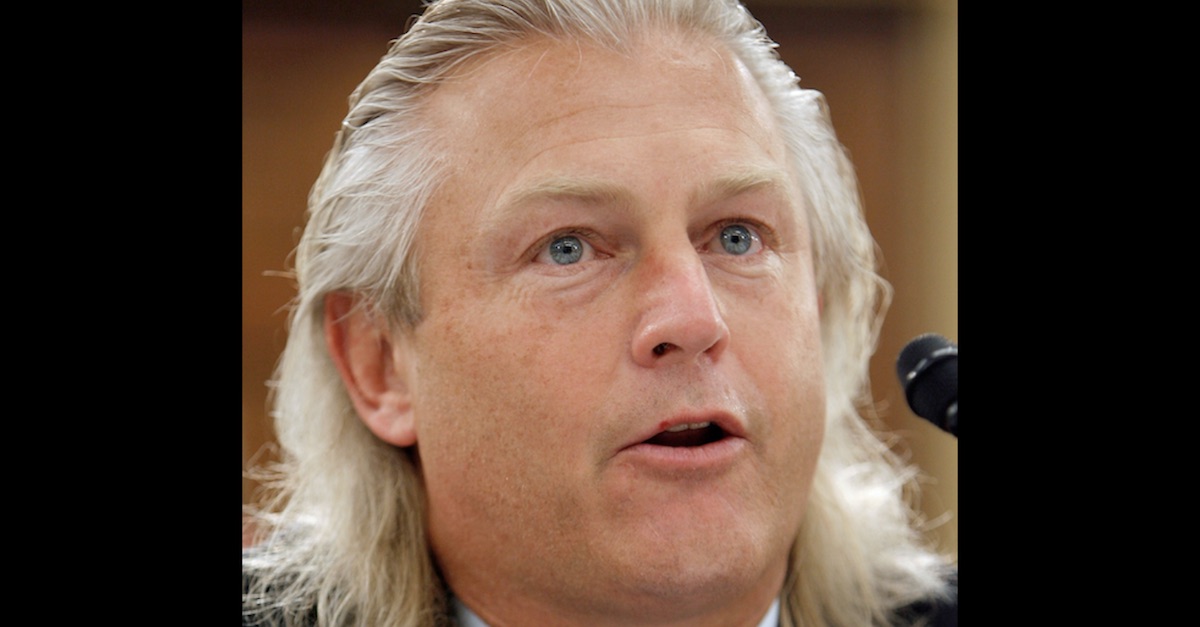 The former CEO of Bumble Bee Foods on Tuesday was sentenced to more than three years in federal prison for his role in a price-rigging conspiracy scandal that eventually caused the widely known canned tuna company to file for bankruptcy last year.

U.S. District Court Judge Edward M. Chen sentenced Christopher Lischewski to 40 months in prison and a $100,000 fine that must be paid within 120 days. Following his release, Lischewski will be on probation for an additional three years.

“It’s Important to send the message that those that engage in high level economic crimes need to face punishment as much as those that commit low level crimes, street crime,” Chen said during Tuesday’s sentencing hearing, according to a report from Intrafish. “If we don’t, that perpetuates the idea of two levels of justice.”

Following a multi-year investigation by the Justice Department, federal prosecutors alleged that Lischewski conspired with executives at Bumble Bee and other rival companies to fix prices in an effort to boost profits and meet earnings targets.

A jury needed only a few hours of deliberation to convict Lischewski on one felony count of conspiring to fix prices of canned tuna in violation of the Sherman Anti-Trust Act.

He faced a possible sentence of up to 10 years in prison and a fine of up to $1 million.

Lischewski’s legal defense team claimed that prosecutors failed to produce any evidence that the scheme resulted in any harm to consumers, but the court did not appear to agree with their assessment. According to a report from Undercurrent News, Judge Chen noted that due to its generally low cost, canned tuna was a diet staple for many low income consumers.

“One has to think what are the consequences of that and who suffers?” Chen said during the proceedings.

The San Diego-based company previously pleaded guilty in to a felony charge of conspiring with its competitors–Starkist Company and Chicken of the Sea Inc.–to work together to raise the price of canned tuna in the U.S., paying a $25 million fine.

Prosecutors alleged that the scheme began in 2011 and lasted through at least late 2013 after executives from Chicken of the Sea blew the whistle on the conspiracy in exchange for prosecutorial immunity.

Attorneys for Lischewski said they plan on appealing parts of the court’s decision.