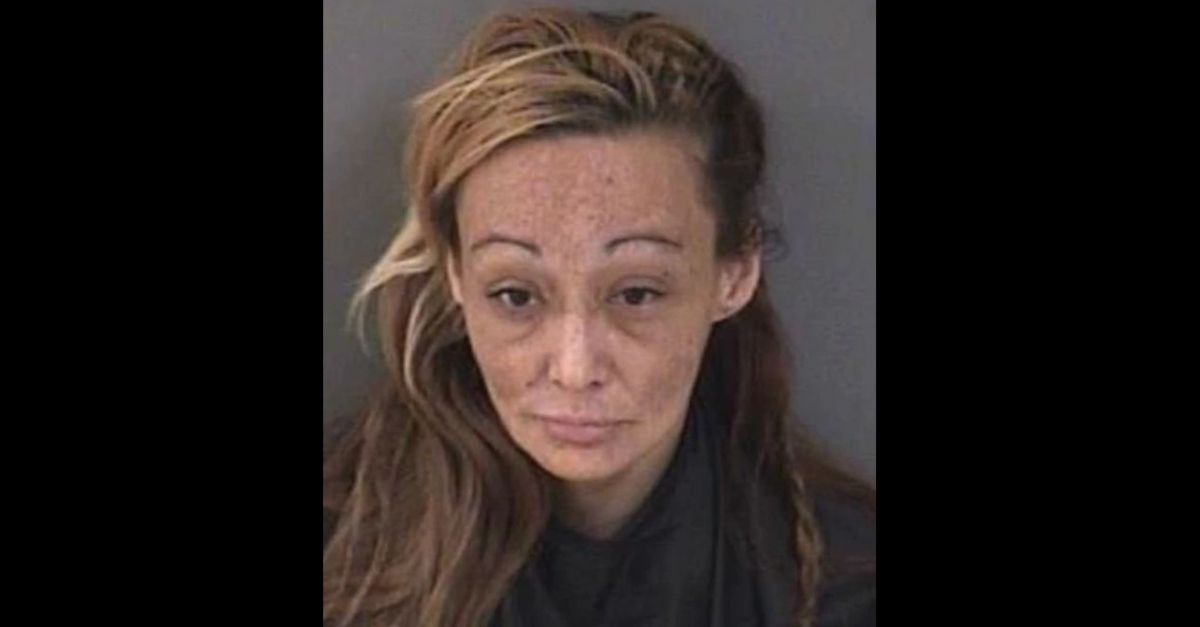 Florida woman Crystal Marie Williams Kohler, 38, has been arrested for first-degree murder in the death of adoptive mother Carmelina Kohler, 81, according to the Indian River County Sheriff’s Office.

The investigation didn’t start with a dead body. It began with the search for a missing person reported Monday night. The victim’s husband reported that his wife had disappeared, and that he had been expecting her and their adopted daughter to go to a nail appointment, according to WFTV.

According to deputies, he had seen Crystal, but she said her mother sent her home to change clothing “because she looked like a bum.” She did so and left, in this account. The man said he believed it to be unusual that his daughter was driving Carmelina’s van.

All told, the victim had not been seen since 11 a.m. The nail salon workers also said that they were closed that day. A stranger also found Carmelina’s cellphone in an area of town she didn’t frequent, deputies said.

Authorities said the investigation led them to Crystal. Her ex-boyfriend said she went to his home unannounced at 4:30 p.m. on Monday, deputies claimed. He asked what was wrong. She allegedly said that the less he knew, the better.

Both men reported that the defendant had conflict with the family. The older man said that Crystal Kohler had a drug addiction, and that she had lied to, and stolen from him and his wife, deputies said. The ex-boyfriend said that the defendant told him she’d argued with her mother, and that he knew she was being kicked out of the parents’ home.

Long story short, deputies said they found Crystal Kohler on Tuesday in a boat owned by her ex-boyfriend. They found cocaine on her, arrested her for grand theft auto for allegedly stealing her mom’s van, and for driving on a suspended license, authorities said. She later told investigators where the victim could be found, and that investigators were able to locate Carmelina’s body under blankets and boxes in the garage. The victim had been stabbed in the abdomen and neck, deputies said.

Indian River jail records viewed by Law&Crime show that Crystal Kohler is locked up as of Thursday morning. A court date is scheduled to take place May 1. It’s unclear if she has an attorney of record at this time.