Fired Deputies Claimed They Didn’t Know It Was Illegal to Lie on Reports: Transcripts 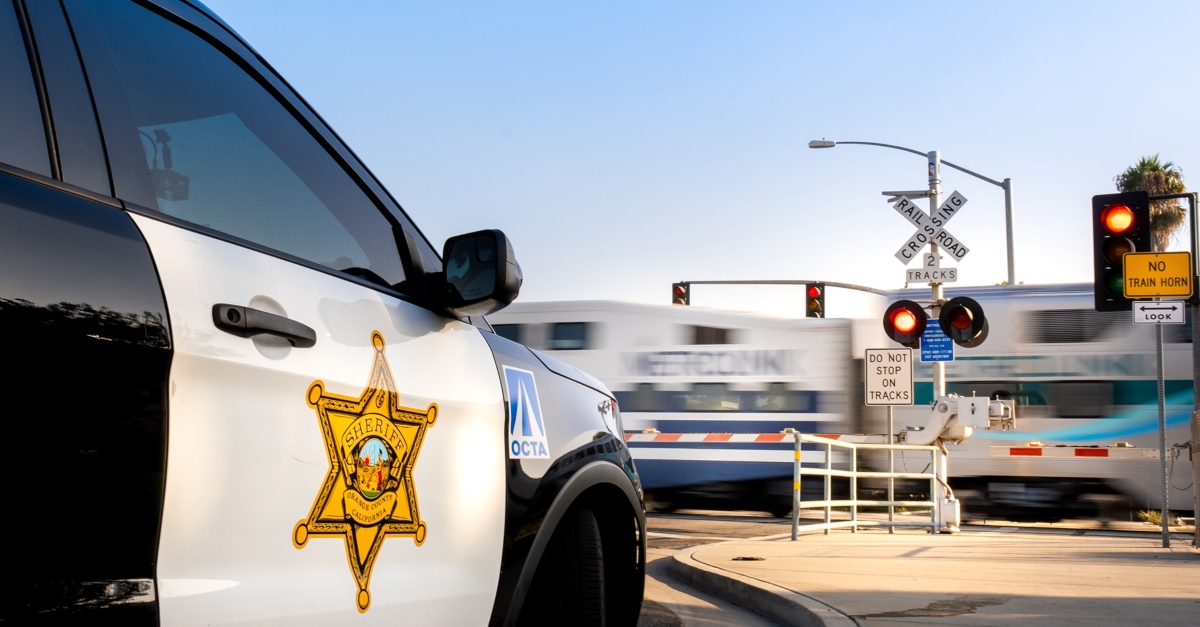 Two fired deputies with the Orange County Sheriff’s Department claimed they did not know it was illegal to lie on police reports, according to grand jury transcripts obtained by The Orange County Register for a Saturday report.

Joseph Anthony Atkinson Jr., 39, and Bryce Richmond Simpson, 31, were accused of lying on their reports about booking evidence, and pleaded guilty in June to a charge of willful omission to perform duty. They dodged jail time in return for just serving one year of informal probation, though they were described as being the worst offenders in a scandal affecting the department.

The defendants testified against fellow former deputy Edwin Mora, who faced a felony charge of falsifying a police report for allegedly lying about booking evidence including meth and a knife. They claimed the department never trained them on the law prohibiting lying on reports.

“So I let them plead to the less serious charge because I thought it was justified under the circumstances,” Special prosecutor Patrick O’Toole told the jurors. “And I think you will recall also their testimony that, not that ignorance of the law is any excuse, but they had never heard of this government code section before, or I don’t think any of these people ever thought the Penal Code section applies to them in what they are doing.”

Sheriff’s Department spokeswoman Carrie Braun told the outlet that the deputies were in fact trained on filing evidence.

“Training on evidence, chain of custody, and booking of evidence is taught repeatedly in both the Basic Academy and in our Field Training Officer program,” she said. “In addition, evidence booking protocols and policy now require deputies to include confirmation of the booked evidence in their report, which is then reviewed by a supervisor before being signed off.”