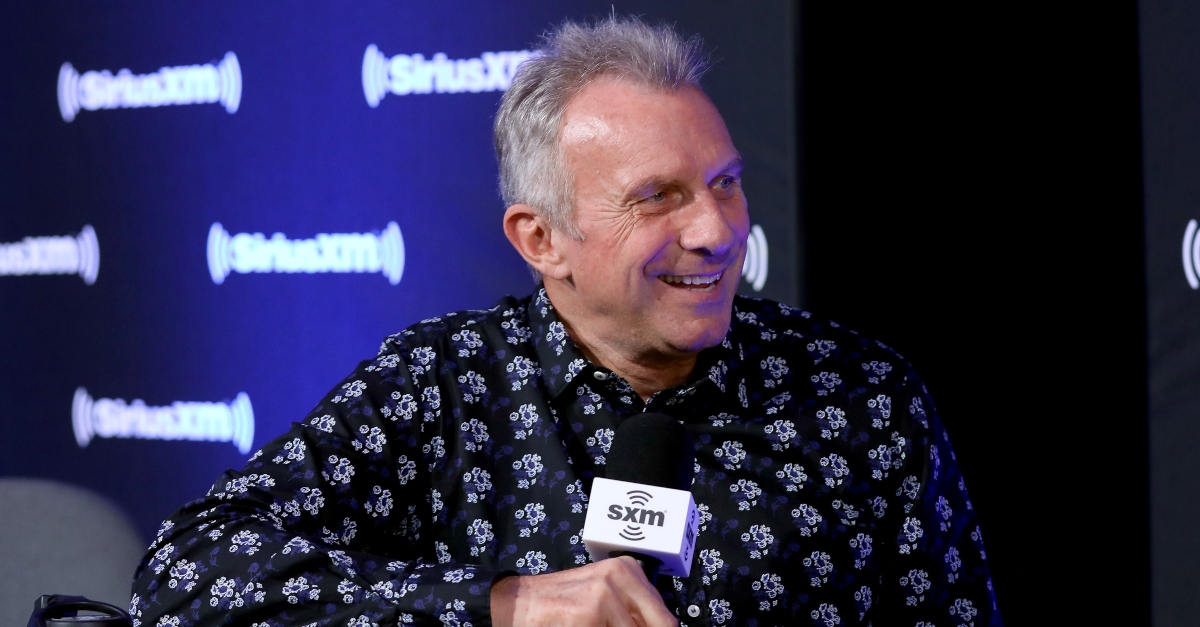 Retired NFL quarterback Joe Montana and his wife Jennifer Montana reportedly stopped an intruder who carried off one of their grandchildren. This happened Saturday, according to law enforcement sources cited by TMZ.

The suspect, identified as a 39-year-old woman, went through an unlocked door into a home that the couple was staying at. She grabbed an infant, and walked off, but the Montanas stopped her, and wrestled back the baby, according to the report. The suspect ran away, but nearby Los Angeles County sheriff’s deputies were flagged down. The 39-year-old woman was arrested several blocks away, and charged in a kidnapping and burglary case.

Those who had information on the matter are encouraged to call the LASD’s Malibu/Lost Hills station at (818) 878-1808, according to Q13Fox.

NFL legend Joe Montana and his wife stopped a kidnapping when they wrestled their grandchild away from a home intruder, per @TMZ_Sports

The grandchild is safe, and the intruder was arrested on kidnapping and burglary charges pic.twitter.com/kqJtYsIc6E

Joe Montana “was at his house in Malibu, California, when a 39-year-old woman entered the home through an unlocked door, grabbed the baby and walked into another room. Montana got the child back before the intruder ran away.” #49ershttps://t.co/Av3R1CJVeJ

The LASD did not immediately respond to a Law&Crime request for comment.

Montana was known for his 1979 to 1994 NFL career. He was best known as the longtime quarterback for the San Francisco 49ers, leading the team to winning four Super Bowls.