Driver Tried Running Over Man Who Confronted Him About Reckless Driving: Police 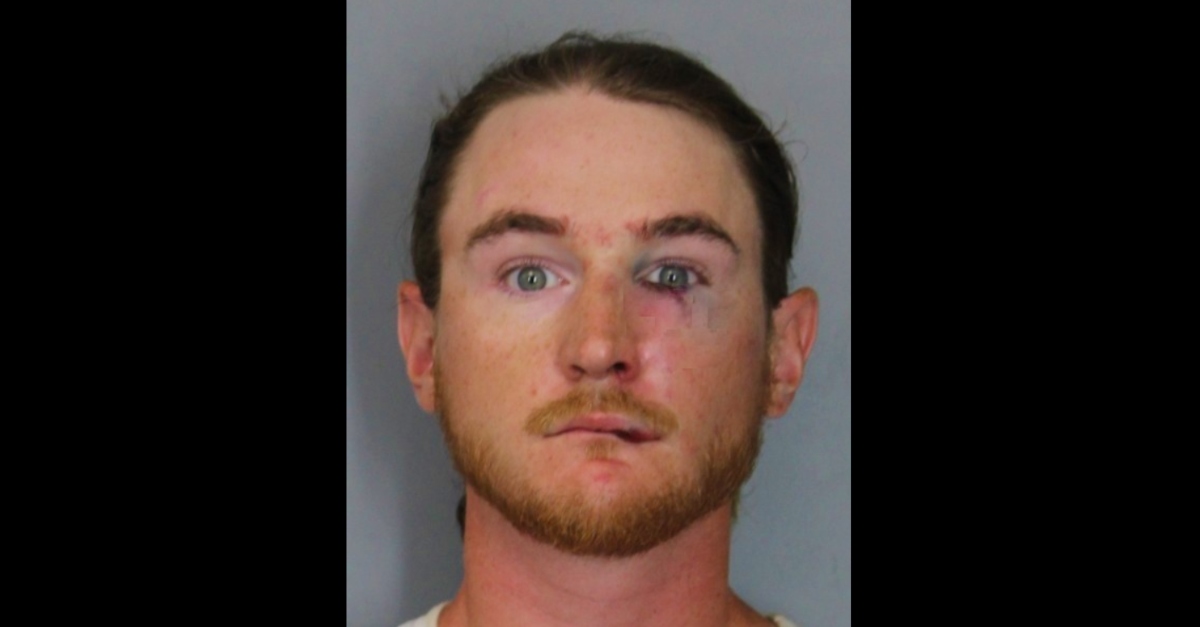 A man is accused of trying to kill another during a road rage incident. From the way cops describe it, this defendant tried to run over a man who confronted him about reckless driving, and then he shot the person after the victim found him at home. Kevin T. Brownlee, 28, is charged with attempted murder in the first degree, possession of a deadly weapon during the commission of a felony, reckless endangerment in the first degree, and criminal mischief $5,000 or more damage property, according to Delaware State Police.

In the official story, a man saw another driver recklessly operating a SUV while a kayak was on the roof. Well, this person followed, and managed to get the vehicle to stop. He confronted the driver (Brownlee) about the recklessness, police said.

The situation escalated, according to the story. Brownlee allegedly tried to punch the man from inside the SUV, and the victim reached inside so as to block him, officers said. But he got his arm stuck inside while the defendant tried to speed off, police said.

The victim freed his arm and fell to the ground. Brownlee allegedly put the SUV in reverse and tried to run him over. The man avoided this, police said.

No, the story isn’t over yet. The man got into his own vehicle and searched for Brownlee, according to officials. He found him at his home; there, they got into a “physical altercation,” cops said.

Brownlee went inside the residence, brought out a handgun, and opened fire at the victim while this man was in his own vehicle, authorities said.

The victim was subsequently struck by a bullet and proceeded to exited his vehicle as Brownlee continued to fire rounds at him. The victim was able to get away on foot, and Brownlee returned to his residence.

The victim, a 38-year-old man, was treated at a local hospital for “a gunshot wound to his upper extremity and a graze to his head,” authorities said. Officials announced they brought in Brownlee without incident. They also recovered the gun. Brownlee was arraigned in court and locked up at the Sussex Correctional Institution on a $168,000 cash bond.

It’s unclear if he has an attorney in this matter.