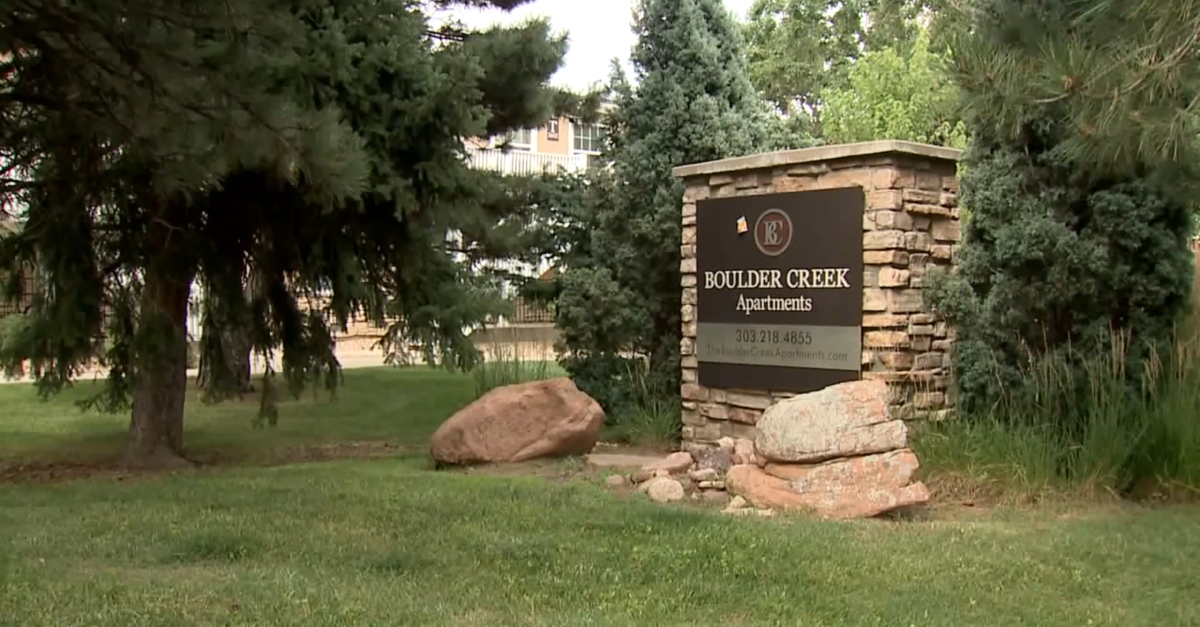 Federal records show that Wesley David Gilreath, 29, is only charged with possession of child pornography as of Thursday afternoon, but officials detailed other allegations against him. The FBI was investigating information that the defendant posted a “Montana Hunting Guide,” authorities said. They had received a tip that someone was posting “hunting guides” regarding Jewish and Muslim people, as well as a refugee center, facilities for the Bureau of Land Management, and the Montana National Guard, according to the complaint (h/t KDVR).

The investigation stemmed on an iPhone left forgotten on a bus, authorities said. The Boulder Police Department responded to a call on June 1st and found out that the phone contained images featuring the sexual abuse of children. Federal investigators turned up thousands of images featuring male and female victims as young as infants, according to the complaint.

Authorities determined this belonged to Gilreath by tracing down an associated phone number, and the email linked to the Apple account. In the course of this investigation, they determined that this suspect was interviewed by the FBI in Colorado last January regarding the aforementioned “hunting guide.”

Not only that, the ATF told the FBI that Gilreath was denied his attempted May 24 purchase of a firearm from a Boulder gun store.

“You’ve permanently ruined my ability to buy a gun in CO and other states,” Gilreath wrote his father on May 24, according to the complaint.

Magistrate Judge Scott T. Varholak decided on Tuesday to keep Gilreath detained. In so ruling, the court emphasized the amount of illicit images Gilreath allegedly possessed, that he had “numerous white supremacist documents and paraphernalia,” that his “hunters’ guide” contained information regarding mosques and synagogues, that he possessed other lists included the addresses of local mosques and synagogues, that he recently tried to buy a gun, that he had multiple failures to  appear, that he had a contempt of court conviction, and that he had searched “for a book that is a guide to gaining children’s trust.”

Gilreath’s current attorney of record, federal public defender Laura Hayes Suelau, declined to comment when Law&Crime reached out for a statement. According to the website for Office of the Federal Public Defender in Colorado and Wyoming, the office has a policy of not commenting on cases.

Federal records show that a status conference is scheduled for August 30.