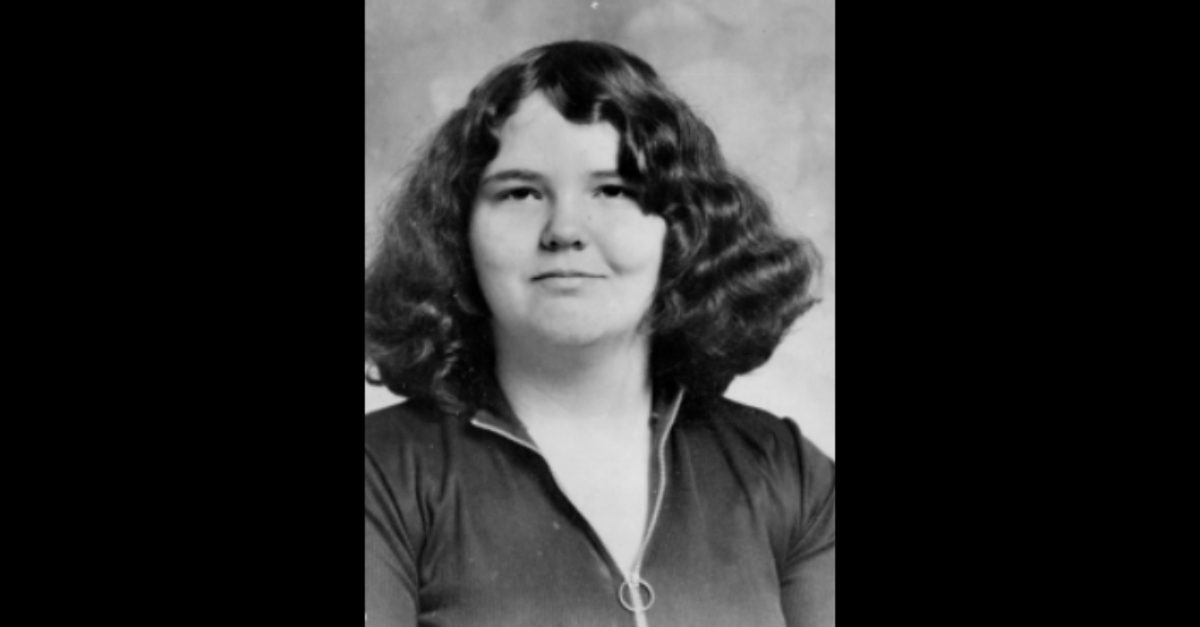 It took almost five decades, but police in Fairfax County, Virginia say they solved the 1972 murder of Karen Lee Spencer, 12. James “Jimmy” Edwards, then 16, was responsible, cops say. He was a person of interest, who some thought was her boyfriend, according to the official account. This development is, at best, an opportunity for closure. There will be no justice under the law because Edwards died on August 23, 1997, police said.

Spencer was last seen alive November 29, 1972, and was found the following December 2nd in what was then called Fifer’s Field, officers said. This was a wooded area near the current location of the Huntington Metro Station. The 12-year-old died from repeated blunt force trauma to her upper body, officers said.

Officers learned that Spencer often hung out with other local kids, including Edwards. Neighborhood children, including the 12-year-old, often went to Fifer’s Field, and a nearby 7-Eleven.

Edwards was on police radar for a long while. They made sure to mention his name when they released a video in June 2019 to seek the public’s help.

Edwards had “two independent acquaintances” who told police the previous summer (2018) that Edwards said in the early 1990s that he’d killed a girl and buried her in a field when he was a teenager. Investigators said they got more tips leading to additional evidence, on top of other proof tying Edwards to the crime.

Police said they were also able to disqualify other persons of interest by using exculpatory evidence. Finally the local Fairfax County prosecutors determined in December 2019 that there was enough evidence to prosecute Edwards. 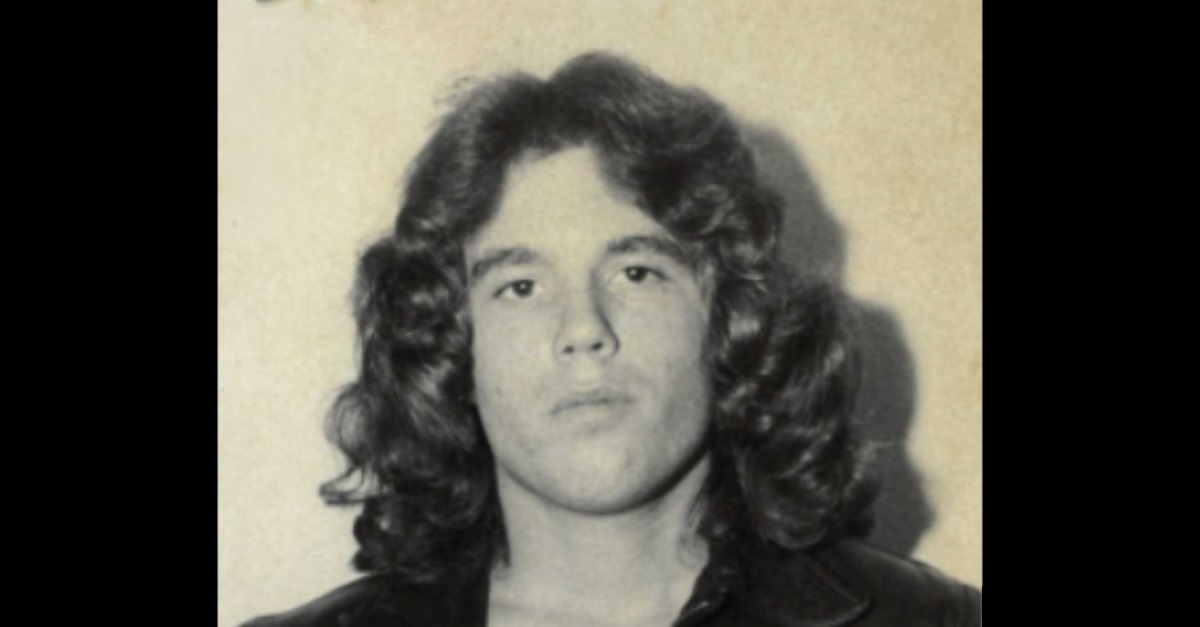 “For nearly five decades, Major Crimes detectives remained steadfast in their pursuit of justice for 12-year-old Karen Lee Spencer and her family,” said police Major Ed O’Carroll. “I am proud of the work of Detective Flanagan and all detectives who contributed to the closure of this case. The fact that they never gave up combined with our community’s willingness to come forward with information were critical in solving this case.”