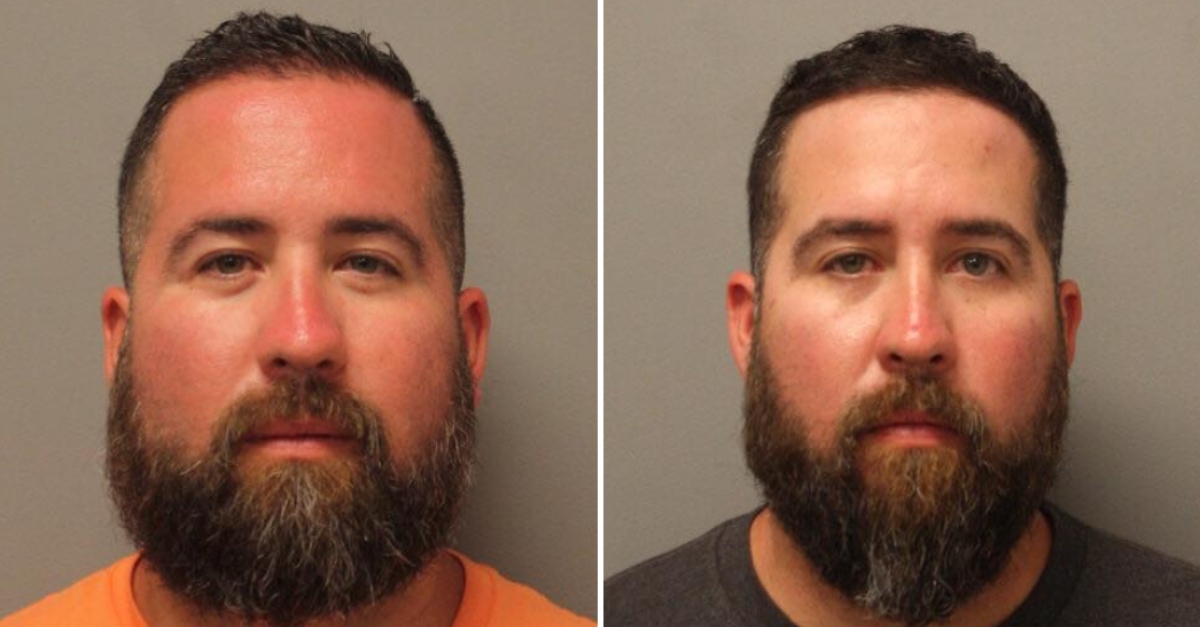 Deputies in Texas said that intoxicated twins traveling in separate cars crashed into the scene of a tragic car accident while it was under investigation. James Bramlet and Joseph Bramlet were arrested over the incident that occurred on Saturday night, according to the Harris County Precinct 8 Constable’s Office.

The chaos began with a fatal accident involving a small Chevrolet passenger car and a commercial vehicle. A 19-year-old woman died. She was pinned in the left rear passenger seat next to an infant, deputies said. The infant and the 21-year-old driver survived. Deputies said that, according to preliminary evidence, their vehicle was hit while they were stopped in a moving lane of traffic.

Here’s where the Bramlets allegedly got involved. James was driving a Ford-150 and Joseph was driving a Hyundai, authorities said.. A deputy was directing traffic near the scene of the initial crash and dove out of the way when he realized the Bramlets’ vehicles weren’t stopping. The deputy injured his left ankle, according to the Constable’s Office. James tried to stop, but Joseph rear-ended him, causing the F-150 to hit into a marked K-9 patrol vehicle. A K-9 in that vehicle was uninjured, but the deputy driving the vehicle sustained head, neck and back pain, authorities said.

Both deputies involved in the incident received treatment at a hospital and are resting at home, the Constable’s Office said on Sunday.

Meanwhile, the Bramlets are in trouble. Records do not name attorneys of record for the twins. James is charged with driving while intoxicated and carrying a handgun in a motor vehicle. He posted $200 bond and is scheduled for court Monday. County records showed that Joseph is charged for DWI with a child under 15 years of age. He put up $1,500 bond and is scheduled to appear in court on Tuesday.