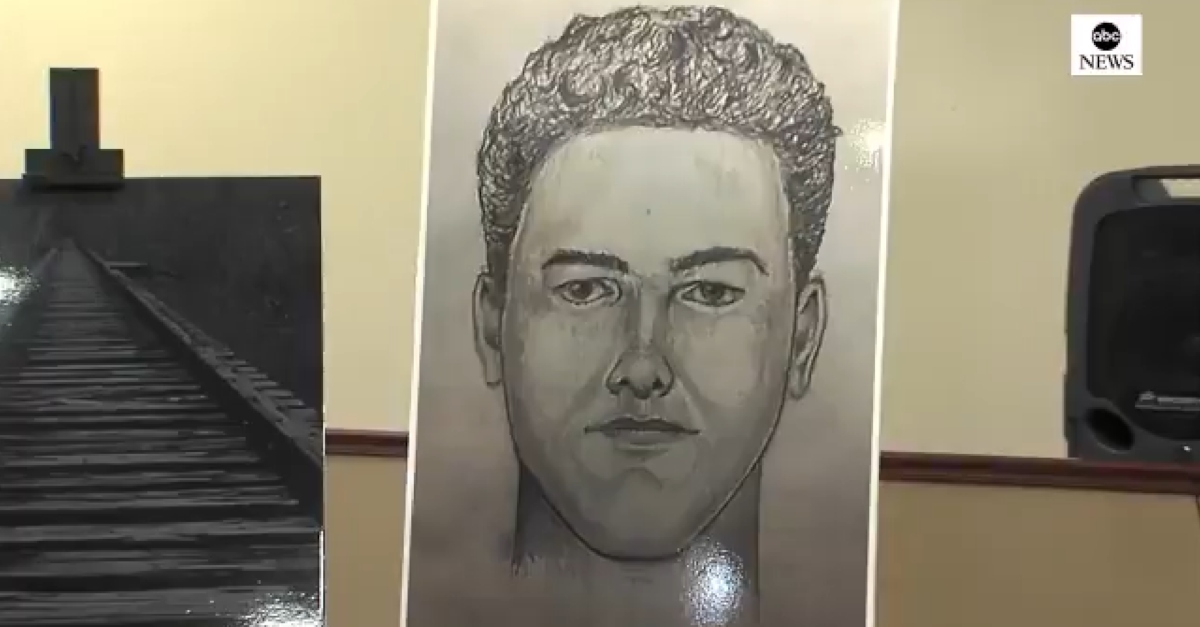 The Indiana State Police had released a new sketch of the suspect in the murders of teenage girls Libby German, 14, and Abby Williams, 13, in Delphi. The victims were found dead by a hiking trail in February 2017.

#Breaking update: This sketch is now believed to be the killer of Abby Williams and Libby German, the Delphi double murders. ISP Supt Carter believes this man is 18-40 yrs old and either lives or lived in Delphi. Carter says he’s “hiding in plain sight.” https://t.co/GR9Mc8OWeh

“We believe you are hiding in plain sight,” Indiana State Police Superintendent Douglas Carter said during a Monday press conference. He said this suspect either lives in Delphi, used to live there, works there, or visits often. The killer is believed to be between 18 and 40 years old, but may look younger than his age, Carter suggested.

“We know this is about power to you,” Carter said, addressing the suspect. “And you want to know what we know. One day, you will.”

He even said that the suspect “may be in this room.” This person or “someone close to him” was likely interviewed by cops, Carter said. 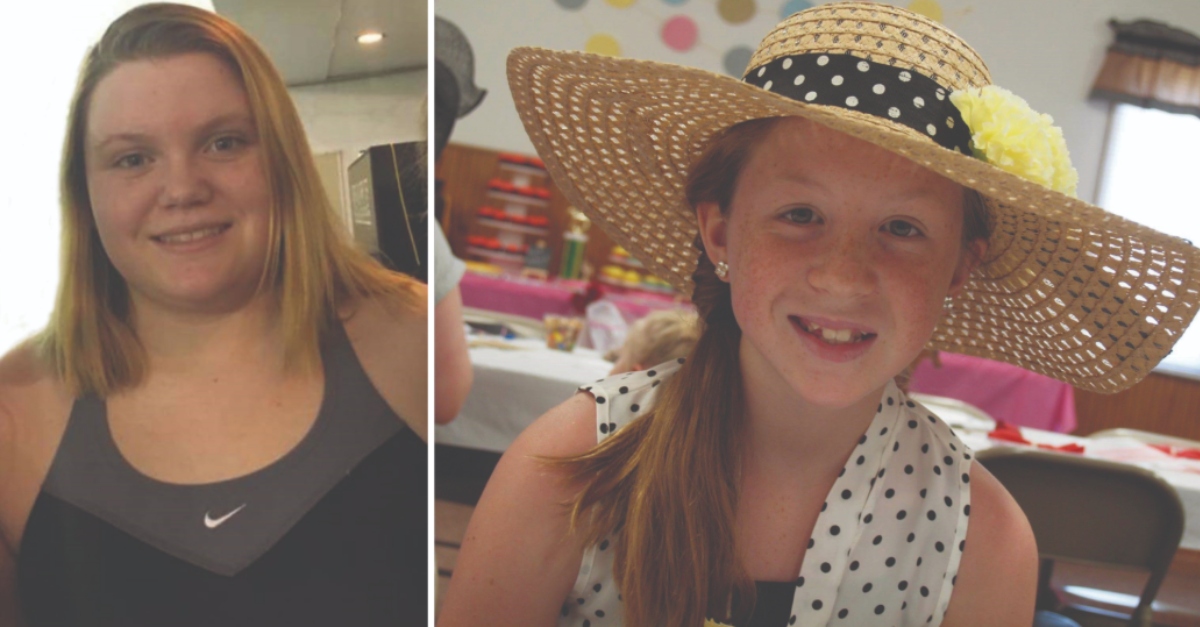 Police released a video showing the suspect walking across what Carter described as a former railroad bridge. The superintendent asked that people pay attention to the man’s mannerisms, noting that this person is not walking naturally because of the spacing on the bridge.

“You brutally murdered two little girls, two children. Only a coward would do such a thing,” Carter said.

He asked that the press not reach out to the victims’ families and that there not be any media inquiry for at least two weeks.

[Screengrab via ABC; images of German and Williams via Indiana State Police]