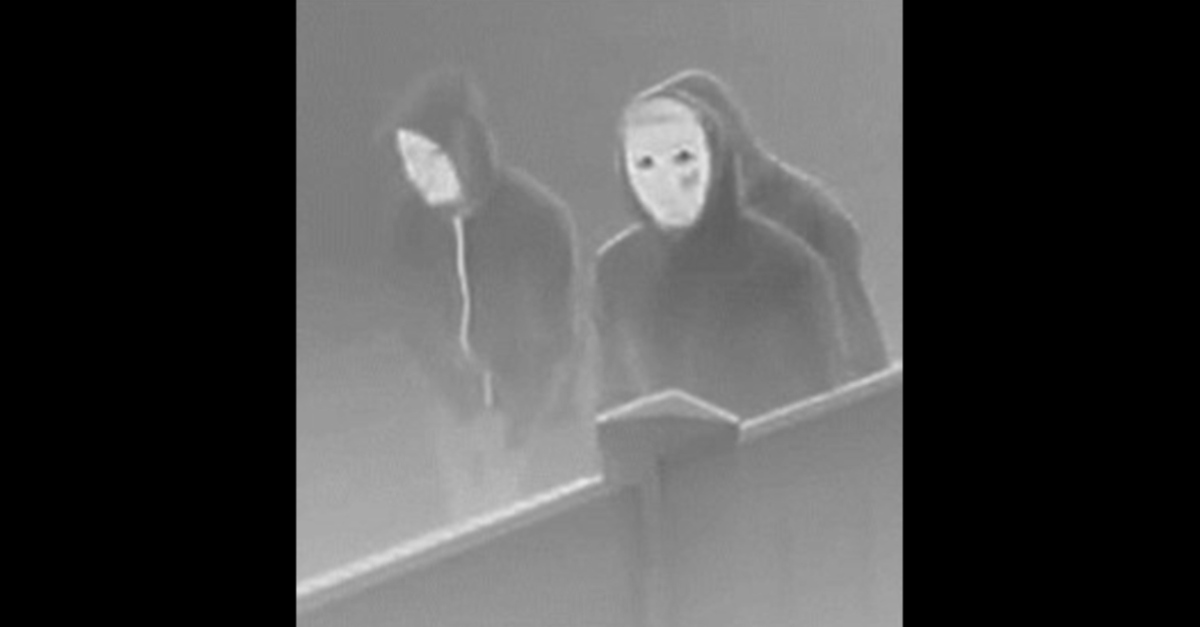 Police in Denver, Colorado say they finally know who started a house fire that killed a family of five on August 5, 2020, but they’re not saying much more about the case. Chief Paul M. Pazen announced the arrests of three teenaged boys in a press conference on Wednesday.

The defendants are two 16-year-olds and a 15-year-old. Police argue they are the ones responsible for the deaths of Djibril and Adja Diol, their 2-year-old daughter Khadija, and Hassan Diol and her infant daughter Hawa Baye.

Citing the age of the defendants and the need to protect integrity of the prosecution, Pazen repeatedly skirted and declined questions about the specifics of the case. He would not even spell out if the three masked suspects in the image above where the same as the three teens. The chief made one thing clear, however: as far as investigators know, there’s no evidence of this being an incident involving bias. The victims were all immigrants from Senegal, and a local civil rights organization originally questioned whether the incident could have been a hate crime.

DPD announces arrests in a 2020 arson that resulted in 5 deaths. https://t.co/xYeBNzzGuU

This is Djibril Diol, his wife and daughter, three of the five who died. Djibril immigrated from Senegal. His American dream was to become a civil engineer. His brothers called him “a good person, a good worker, and a good Muslim.” pic.twitter.com/73XsTGg2yc

Shortly after the fire, Denver Fire Department Public Information Officer Captain Greg Pixley told reporters that three people managed to get out of the home by jumping from its second story.

Pazen said Wednesday that other parts of the investigation remain ongoing. Denver Mayor Michael B. Hancock (D) asked that anyone with information step forward.