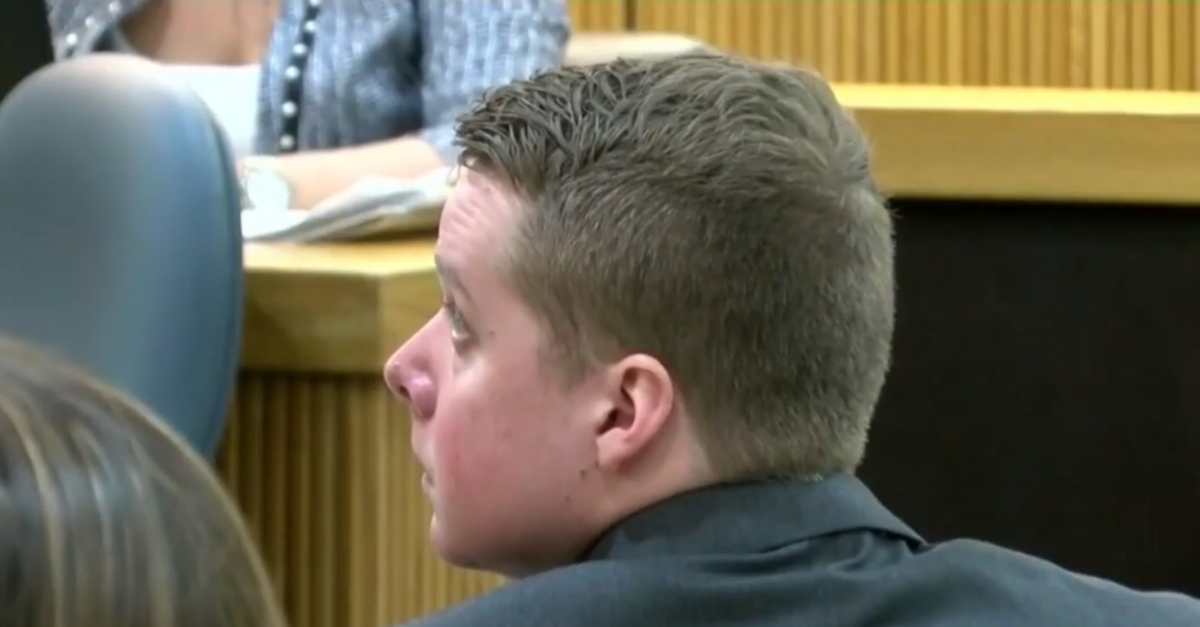 Attorneys for a New Jersey man convicted of killing his childhood friend argue he should get a new trial because a juror wrote a comment on Facebook about the case. Liam McAtasney was supposed to be sentenced May 24 for the murder of childhood friend Sarah Stern, but that’s been pushed back as a judge mulls over the defense’s demand.

The defendant’s legal team complained about this during the actual trial. Someone on a juror’s Facebook account posted, “sitting on the jury LMAO,” under an Asbury Park Press article about the case. Accordingly, the judge booted her. She told NJ.com that her 15-year-old sister was responsible, though the outlet noted they couldn’t substantiate this. In any case, McAtasney’s defense said this warranted a mistrial.

The judge dismissed that after quizzing the other jurors on what they knew about the juror’s ouster. Five of them said they heard it was over something she’d posted on social media. One of the five said she contacted her on Facebook, and learned it was over a Facebook post. The others, however, said they had no idea what was going on.

Monmouth County assistant prosecutors Meghan Doyle argued in court that jurors could still be impartial about the case.

“This is just another delay in an attempt by the defense to detach the playing of the defendant’s confession from the conclusion of this case,” she said, according the APP.

McAtasney admitted to the murder in a nighttime conversation secretly recorded by then-friend Anthony Curry. This was shown to jurors. McAtasney said he “pretty much hung [Stern]” during the 30 minutes it took to kill her. The defendant said he wanted to get money she’d inherited from her mother, but he complained that the actual amount was way less than he expected. He said he dumped her body off a bridge into a river. Stern’s body was never been found.

The defense demands retrial over other matters beside the LMAO comment. Other issue include: the defense arguing that certain expert testimony corroborating the “30 minutes” detail should’ve been kept from trial; and that jurors were asked a question that presumed the prosecution could prove its case without a body.