Defendant in 1972 Murder Dies in Apparent Suicide, But That Didn’t Stop Jurors from Deliberating 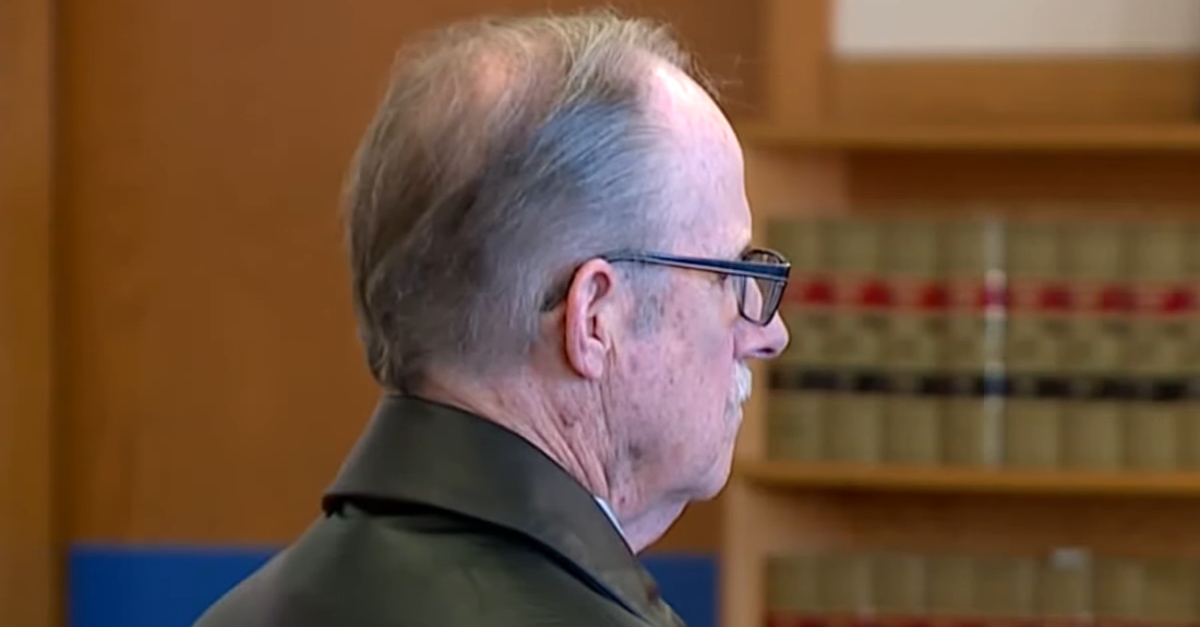 The defendant in a 1972 homicide is dead, but that did not stop his criminal trial. Jurors in Everett, Washington found Terrence Miller, 78, guilty of first-degree murder on Monday just hours after his apparent suicide, according to The Herald. As far as they are concerned, he is the person who raped and killed Jody Loomis, 20, almost a lifetime ago.

The jury began deliberating on Friday. Miller did not testify at trial.

Accounts indicate that defendant and victim were strangers to one another. Officials say Loomis was riding her bike toward a horse stable on the day of the August 23, 1972 incident. She was later discovered fatally wounded from a gunshot.

Just received these photos from the Snohomish Co. Sheriff’s Office that are believed to have been taken of suspect Terrence Miller around the time of Jody Loomis’ murder in 1972.

Miller has been charged with 1st degree premeditated murder.

Investigators say they were able to track down the defendant through DNA found on one of Loomis’s boots. That evidence was discovered by a lab technician in 2008, and later, about a decade later, deputies with the Snohomish County Sheriff’s office worked with Parabon Nanolabs to link this DNA to the suspect through his relatives. They said they were able to make a firm confirmation that Miller was their suspect after they obtained a DNA sample from a cup he had used.

Miller was on house arrest. Deputies said he died by suicide at his home. The cause and manner of death–as officially stated by the medical examiner’s office–is pending.