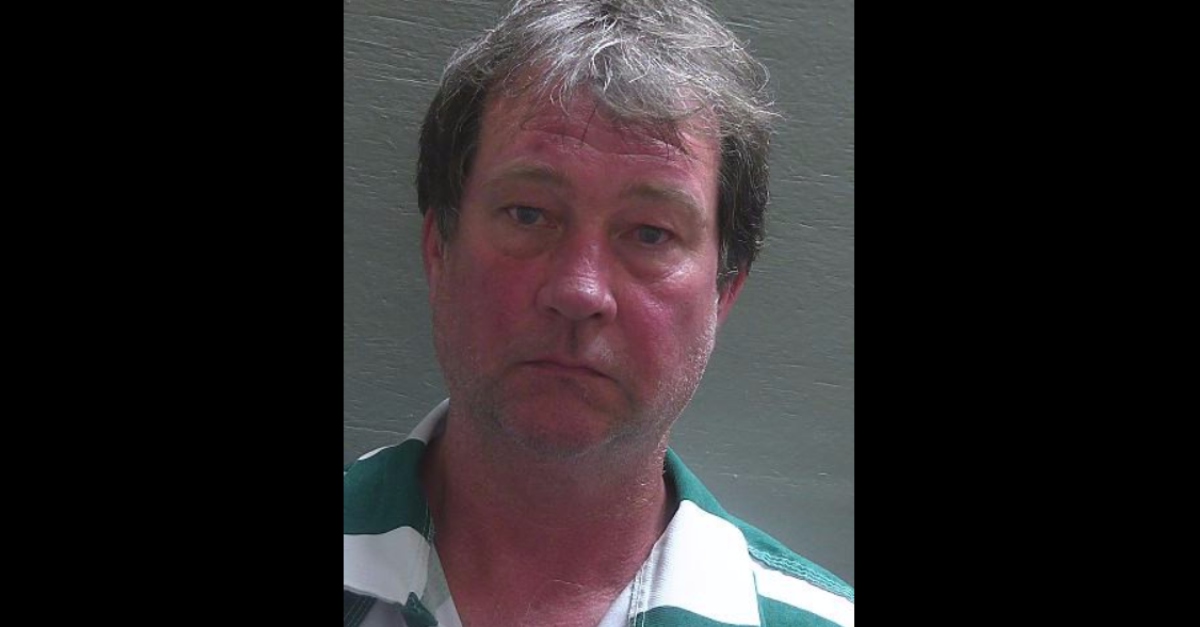 The 1985 murder of Tonya Ethridge McKinley, 23, will never go to trial. Daniel Leonard Wells, the defendant charged in her death, was found dead in his cell at the Escambia County Jail in Florida. This was from an apparently self-inflicted injury, Escambia County Board of County Commissioners spokesperson Laura Coale told Law&Crime. She said she did not have any more information to share.

McKinley, 23, was last seen alive early New Year’s Day in 1985 at a restaurant. She was later found dead at an empty lot. She was half naked and had been strangled and sexually assaulted, Pensacola police officers said.

The case went nowhere for years, but officers said they used Parabon NanoLabs to help them break the case.  DNA left at the scene of the crime helped locate distant relatives of the suspect. From there, investigators said they found Wells and confirmed he was the killer after obtaining a discarded cigarette.

Records viewed by Law&Crime show that Wells, 57, pleaded not guilty March 24 and was set for an arraignment Wednesday. That’s all moot now. He was found hanged in his cell early Thursday morning, according to authorities in a Pensacola News Journal report. 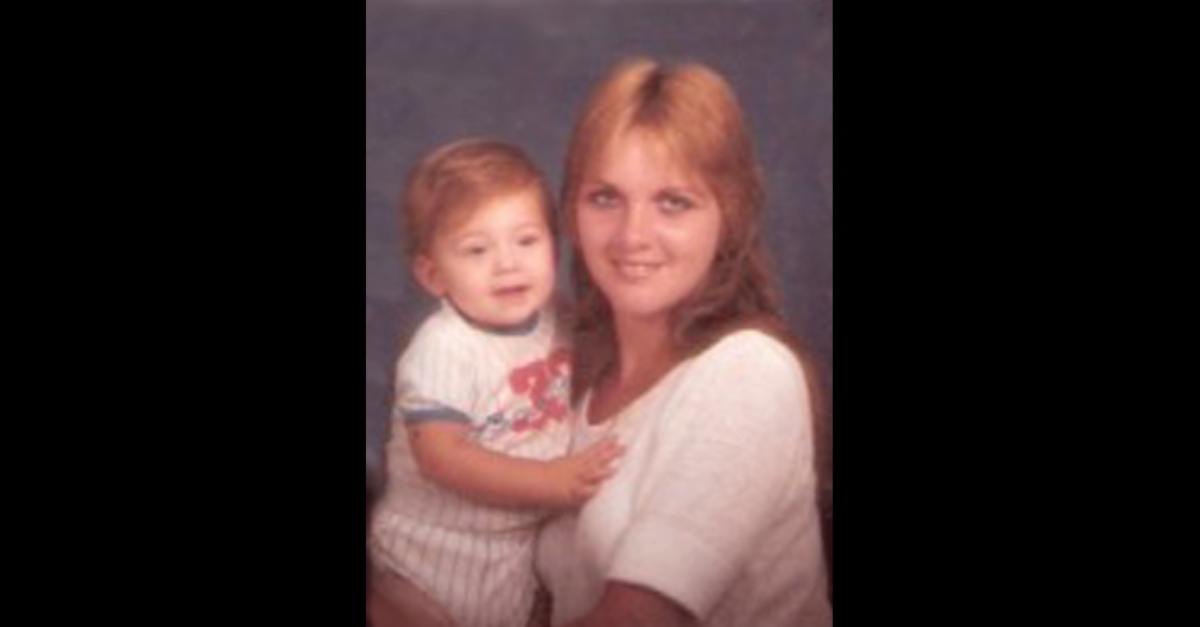 McKinley’s son Tim Davidson Jr. called Wells a “coward,” adding that the defendant “didn’t even wait until the trial even started.”

Davidson was 18 months old at the time of the murder.

“It’s frustrating for our family on a lot of levels because we waited so long to get justice,” he said. “Now, it seems like we just have a lot more unanswered questions.”