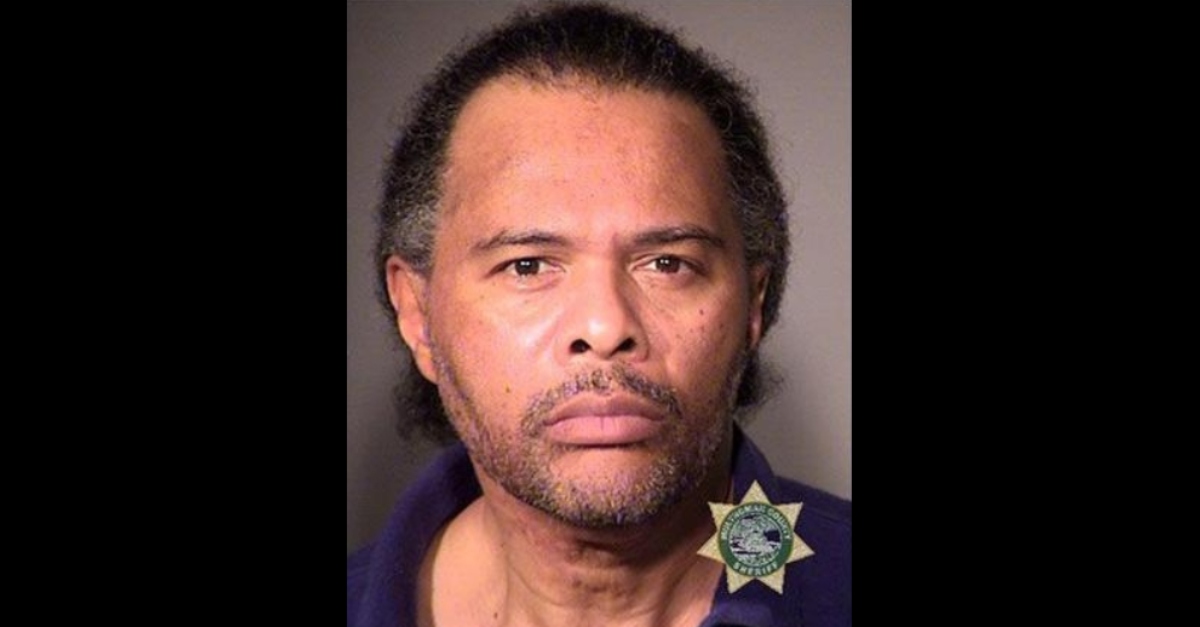 An Oregon man was found guilty Tuesday for hiding his roommate’s body under a mattress instead of reporting her dead. He was acquitted on a charge of identity theft. Clayton Lamont Howard, 56, is scheduled to be sentenced on December 3 for two counts of abusing a corpse, according to The Oregonian. He had sex on that mattress with another woman a number of times, authorities said.

Victim Neta Magnum, 59, died from an accidental drug overdose on March 21, investigators said. Instead of reporting her dead, however, Howard hid her using clothes, plastic containers, and the aforementioned mattress, according to prosecutors. Authorities said that the defendant told another woman about Magnum leaving with a man named “Elvis” and that the victim would come back March 24th. Prosecutors alleged in court that the woman and Howard did drugs and had sex on the mattress which concealed the victim.

The other woman allegedly said that she didn’t know where Magnum was.

The defendant was also found in contempt of court because he cursed at a witness during trial.

Howard claimed in court that he attempted first aid and hid Magnum’s body because of her “dying declaration.” He also said he didn’t report her passing because he worried about being arrested. His his parole officer told him not to be around her. (He was reportedly released from prison 2017 over rape and robbery charges.)

Magnum’s family reported her missing on March 22, the day after she disappeared. They had trouble reaching her and became suspicious when they received a strange text message from her phone.  They said they immediately realized someone else was using the phone because of the manner in which the texts were written.