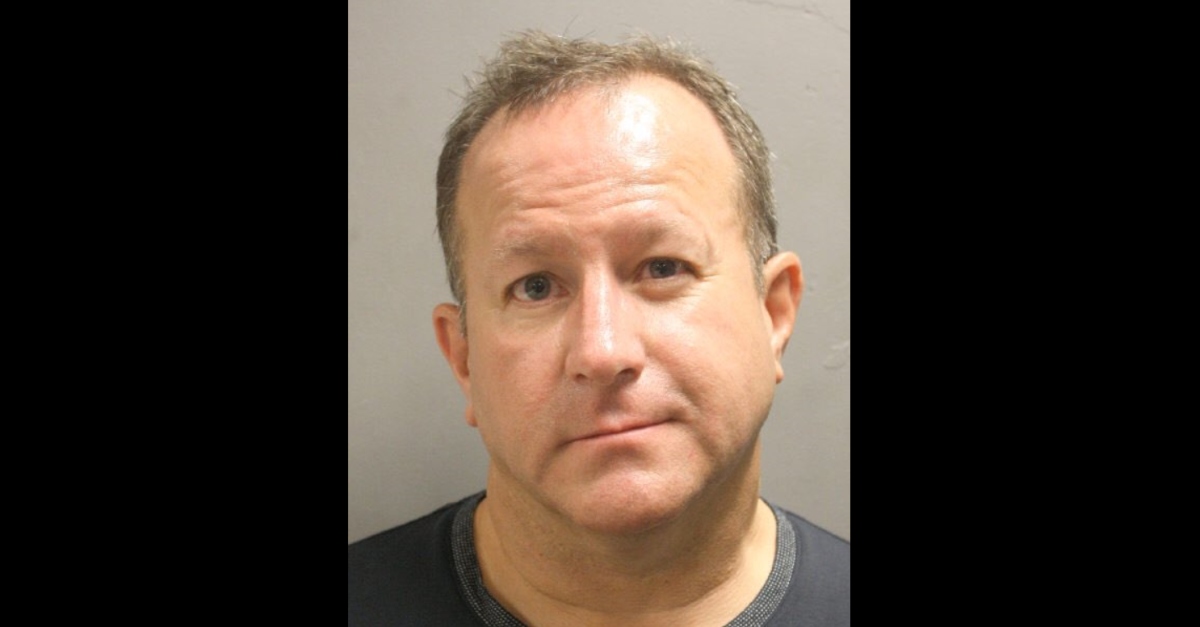 Deputies in Harris County, Texas are on the lookout for a man who allegedly murdered his ex-girlfriend. It wasn’t just Christmas Eve. She and her friends were celebrating her birthday party, authorities said.

The suspect has been identified as Albert Benjamin Simon. He is said to be armed with a pistol, and was last seen in a Jeep Grand Cherokee, Harris County Sheriff Ed Gonzalez said in a statement.

Authorities say the suspect invaded the victim’s birthday party, and killed her there.

“The victim was celebrating her birthday when Simon showed up and gunned her down,” Gonzalez said.

Update 2: there was a small birthday party at a residence- today was the female victim’s birthday. An estranged boyfriend forced his way in, armed, and shot the victim. She died at the scene. Another tragic & horrific murder tied to domestic violence. #HouNews https://t.co/kvE0Dlmyag

“I went to this scene last night and couldn’t help but think that her final moments were spent happy celebrating her birthday with friends,” Gonzalez said. “She wore holiday festive attire. Simon brutally gunned her down. We must find him asap. Domestic Violence is a serious epidemic.”

Update from @SheriffEd_HCSO on the shooting scene in the 16500 block of Obsidian Dr. #HouNews https://t.co/pjI2uvx8dO

Simon is charged with murder, Gonzalez said. The license plate for the Jeep Grand Cherokee is “TX# LYN-0345,” he announced.

At a press conference Tuesday night, the sheriff estimated there were about 15 people at the party.