Boyfriend, 52, and Girlfriend, 22, Accused of Raping, Torturing and Murdering Woman After Luring Her to Home 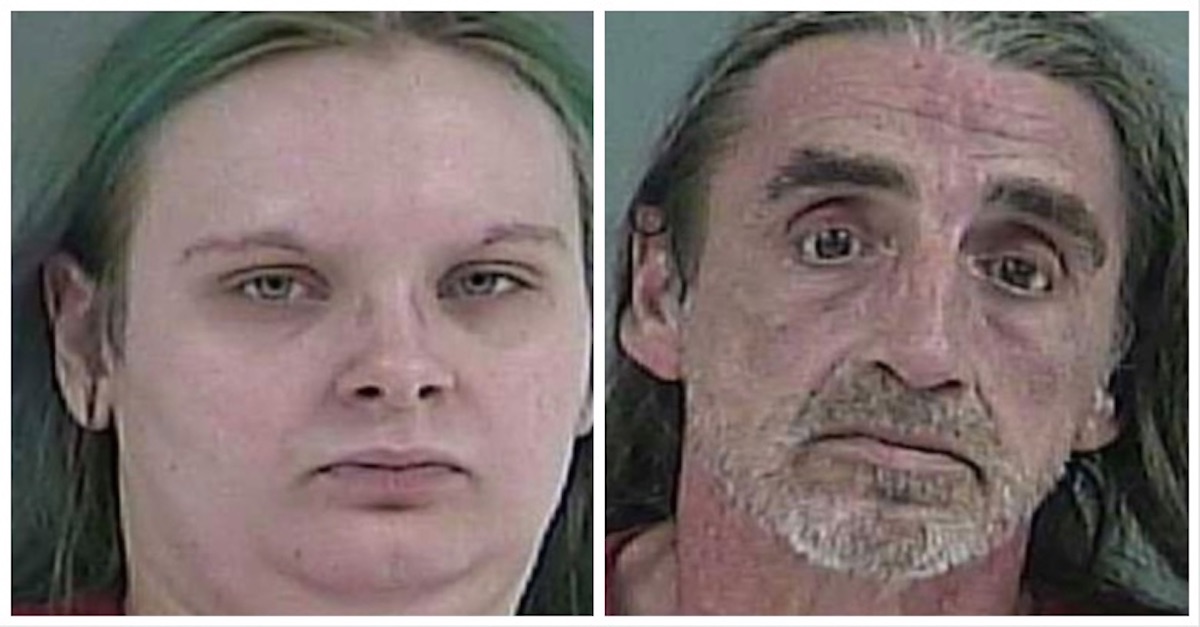 A boyfriend and girlfriend in Tennessee, 52 years old and 22 years old respectively, have been charged with the alleged kidnapping, rape, murder and mutilation of 36-year-old Jennifer Gail Paxton.

The defendants, after being read their rights, allegedly admitting to the crimes, which are shocking.

Police allege that Finnegan and Dishman lured Paxton to the home, beat her with a baseball bat, tortured her, raped her, starved her, strangled her to death, then mutilated her body and broke her bones so they could fit the corpse in a stand-up freezer. Per WVLT:

Once the victim entered the home, officials said she was held against her will, physically attacked with a baseball bat and tortured. The victim was shackled with a dog collar, chained to the bed and had her arms bound with zip ties, according to court documents.

According to reports, the victim was also repeatedly raped, deprived of food and medical care, strangled with a ligature and left to die. Investigators with the ORPD Criminal Investigation Division and the District Attorney General’s Office said after the victim was dead Finnegan and Dishman “physically mistreated a corpse in such a way as to be shocking and offensive.”

Authorities allege that Finnegan eventually took Paxton’s mutilated body out of the freezer and hid it under his bed.

The defendants, who have each been arraigned, are charged with first-degree murder, aggravated rape, and aggravated kidnapping. They are also accused of abuse of a corpse and tampering with evidence. Bonds for Finnegan and Dishman were set at $1 million.

The next court dates have been set for Aug. 18.

A GoFundMe campaign has been created to help pay for Paxton’s funeral and burial.