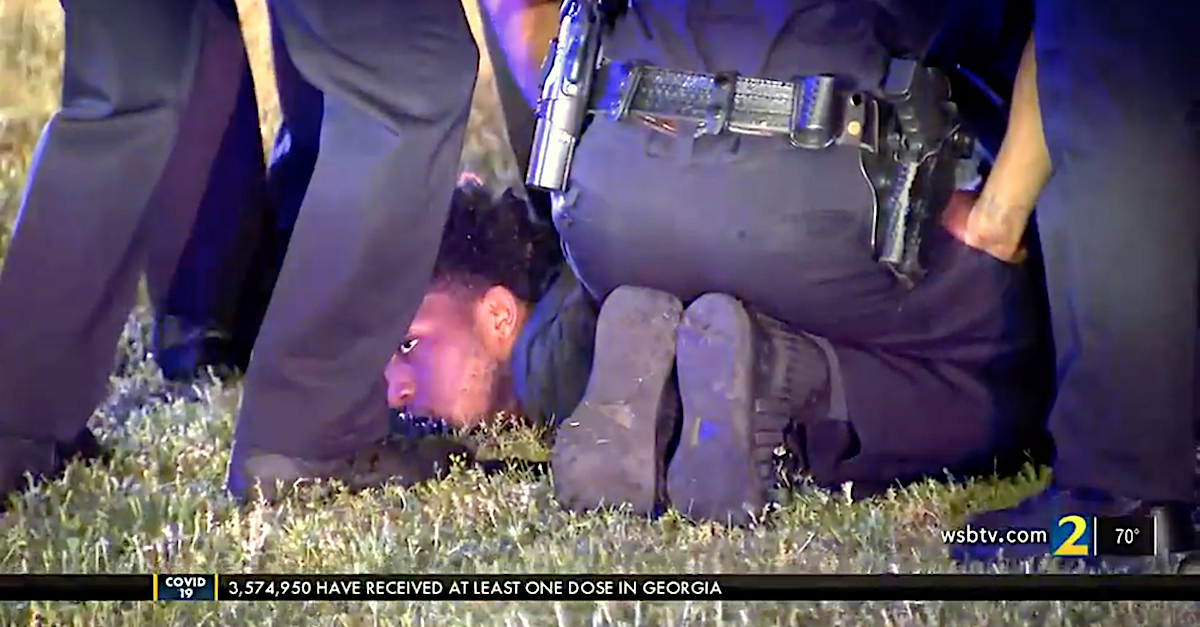 Two television journalists in Georgia caught a suspected murderer during a statewide manhunt. J’ssan Carlos Strover, 20, escaped from custody while handcuffed, shackled, and barefoot. Adding further daring to his original feat, Strover was being led through the Hartsfield-Jackson Atlanta International Airport, one of the busiest transportation hubs in all of the United States. According to authorities, Strover deftly pushed his way past two Arizona sheriff’s deputies after his leg restraints were removed in order to walk him downstairs to the airport’s rental car center.

“At the time, there were two Maricopa County deputies with him. At the point that they proceeded out, they removed the leg restraints to escort him down the steps, and at that point he pushed past them,” Fulton County Sheriff Patrick Labat told reporters on Thursday. “He actually pushed past the Maricopa County deputies, and this guy went down a set of steps, across this very street into the wood line.”

Sergeant Monica Bretado with the Maricopa County Sheriff’s Office told AZCentral.com that extradition officers were taking Strover back to Arizona on a murder warrant out of Phoenix when he escaped near a tram and then disappeared into a nearby wooded area.

The call for his capture quickly went out across the ether:

The news of Strover’s escape and wanted state also made its way to those who make a living on the broadcast waves.

The cops were then called. The news crew recorded the arrest.

“We were driving, we saw somebody run in front of us, go into the woods,” Johnson said in a follow up report. “We had to both look at ourselves and say ‘Did that just happen?’ We just didn’t think there was a chance, 14 hours later, that this suspect was still in the area, but that’s exactly what the situation was. We made a quick U-turn, we flagged down the closest police officer, let him know the situation. He ran across the street, got the suspect to surrender.”

Body camera video caught what happened from the officer’s perspective:

Strover is alleged to have killed 32-year-old Walter Wood in late February. The dead man’s family told the local Fox affiliate in Phoenix they were “mad and disappointed” over the day-long escape.

Bretado said Maricopa County, Ariz. Sheriff Paul Penzone is working with officials in Fulton County, Georgia, and will initiate “an internal review of the process and incident to determine factors contributing to this escape.” 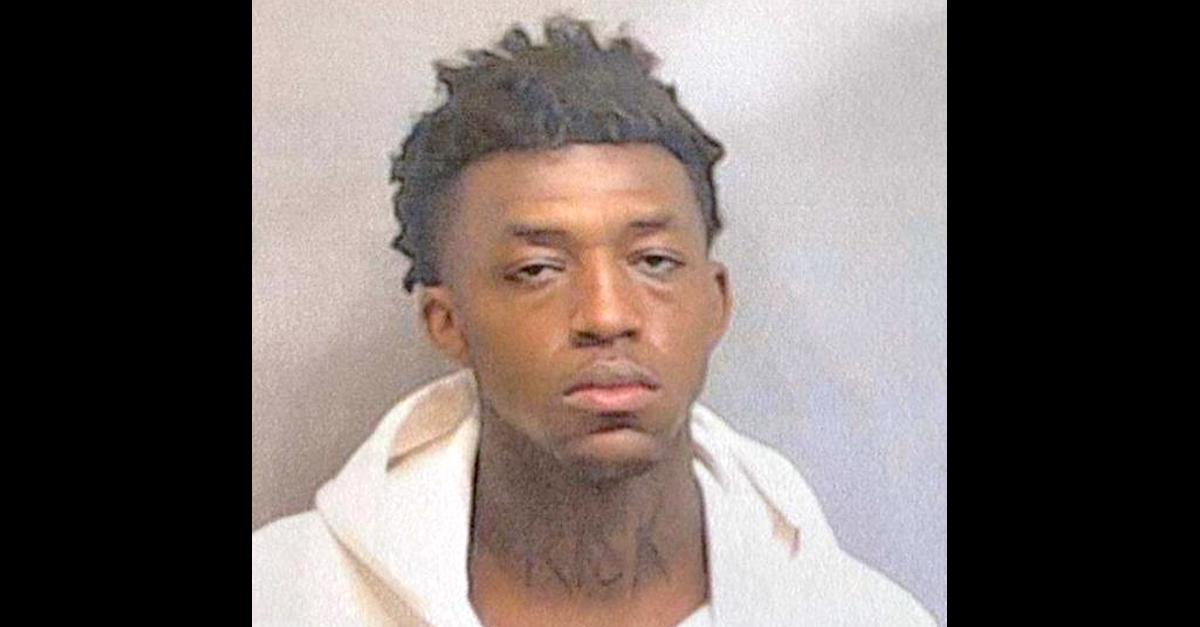