Assistant Manager Burglarized Own Restaurant, But Made a Big Mistake: Deputies 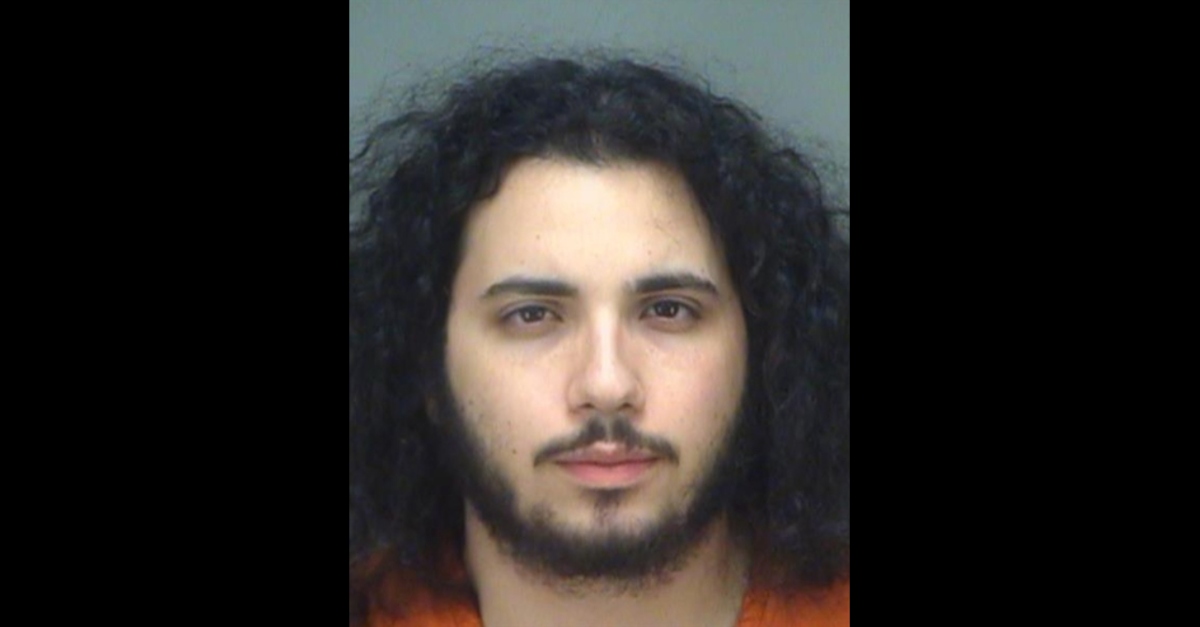 A restaurant employee is accused of burglarizing the business, but owning up to what he did, say deputies in Pinellas County, Florida.

Jonathan Cruz, 22, faces a count each of criminal mischief and grand theft.

Investigators said that the defendant, an assistant manager at Jimmy John’s, broke into the building at 12:30 a.m. on Sunday, according to Bay News 9. It was closed. Cruz allegedly turned off the power supply so he could get in. Things mostly went smoothly: He opened the safe using his employee keys, and also got into the registers, officials said. All told, he allegedly got his hands on $751.

He made a crucial mistake, however.

Cruz accidentally left his car keys inside the building. Well, the second entry into the business apparently didn’t go as smoothly: Cruz allegedly busted in by breaking the glass front door.

According to deputies, he owned up to what he did. The defendant allegedly called a boss, and gave back the money. Deputies said that Cruz admitted to investigators that he was having trouble with money, but realized that the burglary was a mistake.

An assistant manager at Jimmy John’s is accused of breaking into his own store, stealing money from a safe, locking his car keys inside the store and calling the general manager to turn himself in, according to Pinellas Sheriff’s deputies. https://t.co/9cu9aOBVIi

The defendant is being held at Pinellas County Jail on bond. Pinellas County records viewed by Law&Crime show that he has a court hearing Monday. There is no attorney of record named. The charges of criminal mischief and grand theft are both third-degree felonies, each punishable by up to five years in prison.