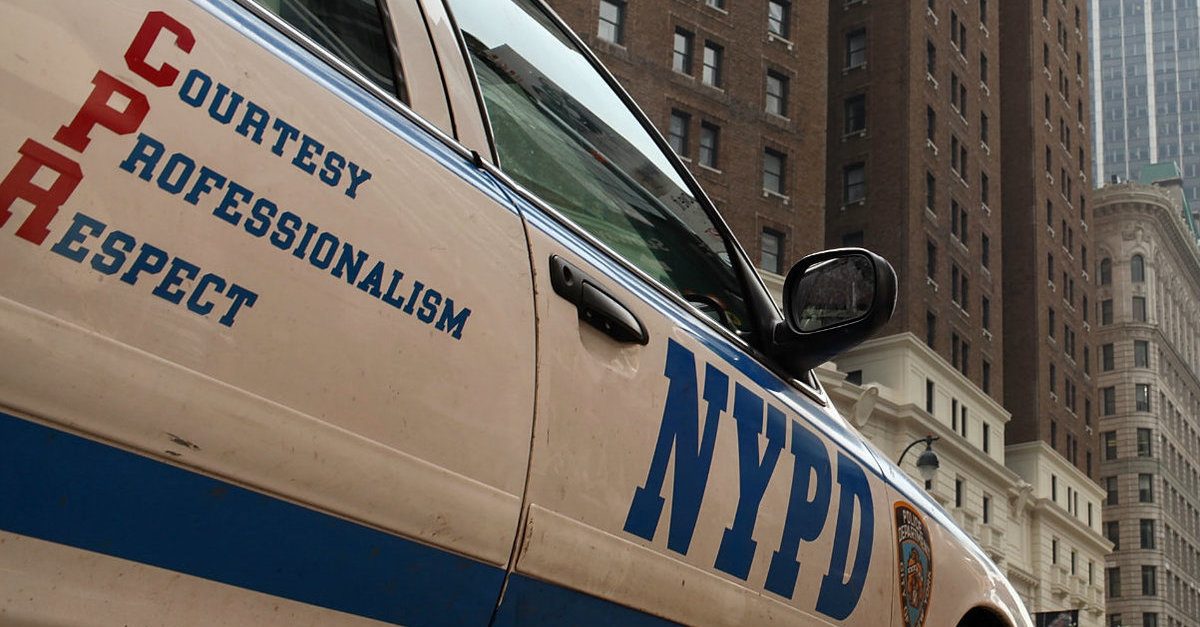 For the second time in two years, a New York City prosecutor’s office is putting together a “dishonesty blacklist” of NYPD officers deemed too dishonest to testify in court, according to a Gothamist/WNYC report on Monday.

In response to a Freedom of Information Law (FOIL) request, the Staten Island District Attorney’s office confirmed that it was in the process of constructing a “police witness exclusion list”–or “Do Not Call” (DNC) list–similar to one put together by the Brooklyn prosecutors office last year, which included 53 cases in which officers’ testimony was questioned or discredited by judges.

Philadelphia’s District Attorney also placed 29 officers on such a list in 2018.

While broader and less-formalized databases tracking dishonest officers have existed within DA’s offices for years, Gothamist reported that an officer’s inclusion on the latest batch of DNC lists are far more consequential and will completely “block prosecutors from ever calling those officers to the stand in the first place.”

Chairperson of the New York City Bar Association’s Committee on Professional Ethics Tyler Maulsby lauded the decision to create the list as a step in the right direction.

“I think it’s a positive step forward because unless that list exists there is going to be a great deal of inconsistency in how cases are handled every time one of those officers’ names comes up in a case,” Maulsby, an attorney at Frankfurt Kurnit Klein & Selz, told the news outlet. “Without being able to track that information it creates a big risk area for the Staten Island DA.”

President of the Detectives’ Endowment Association Paul DiGiacomo answered that the practice is dangerous because it may derail a cop’s career due to an inadvertent mistake.

“Just because a particular DA makes a decision, [it] doesn’t mean it’s the right decision,” he said, adding, “and it’s unfair to the members because there is no recourse or avenue of challenge.”

Others said that people with credibility problems in other lines of work would be out of work.

Imagine you’ve lied at work too much to be credible. Would you still get to keep your job? https://t.co/tDQQr0GsJ0

The Staten Island DA’s Office explained its interest in so-called “police credibility tracking initiatives” by pointing to new discovery laws in the state. The statement, per the report:

The new laws’ requirements, along with the need to turn over such information rapidly, have prompted us to rethink how we maintain information on thousands of witnesses for potential future disclosure. This includes reviewing past cases where a determination had been made that a letter should be sent to the defense regarding an officer who was expected to testify at a hearing or trial. Similarly, we are reviewing any current or past cases where a court made an adverse credibility finding against an officer.

NYPD cautioned that some findings on their officers may not accurate, emphasizing that there’s no formal way for cops to appeal them.