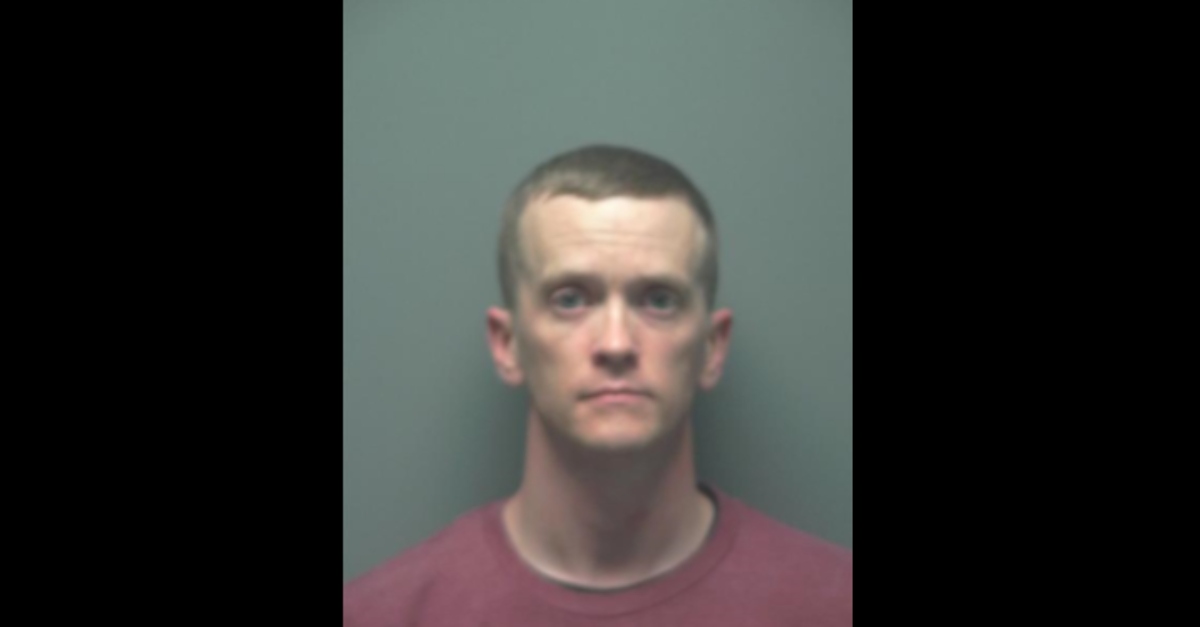 A man allegedly forced his girlfriend’s 5-year-old son out of a vehicle as punishment Fort Mitchell, Alabama on Sunday night. Authorities say the child was tragically struck by a passing vehicle.

Now Bryan Starr, 35, is charged with reckless murder in the death of young Austin Birdseye, according to The Ledger-Enquirer. Incidentally, the defendant is a sergeant for the U.S. Army, and stationed at nearby Fort Benning.

The defendant allegedly said the child was being “unruly” in the car. In this account, he forced the child out in a church parking lot. It was not just night; it was raining. Starr allegedly lost track of the child and discovered that Birdseye was struck by a passing vehicle on a poorly lit part of Russell County Road 24.

Sheriff Heath Taylor does not blame the unidentified driver.

“We have their information, and we’ve spoken to them, and will speak to them again, but at this point, there’s no indication that they had any chance of not hitting the little guy,” he said.

This is all said to be on Starr’s head. It is unclear if he has an attorney in this matter. Taylor said the defendant would be released on after getting processed in jail. Russell County records viewed by Law&Crime do not name Starr.

In a statement, Fort Benning said they are cooperating.

“We are deeply saddened by this tragic event and extend our heartfelt condolences to the family of the deceased,” spokesman Ben Garrett said in a statement to WITN.