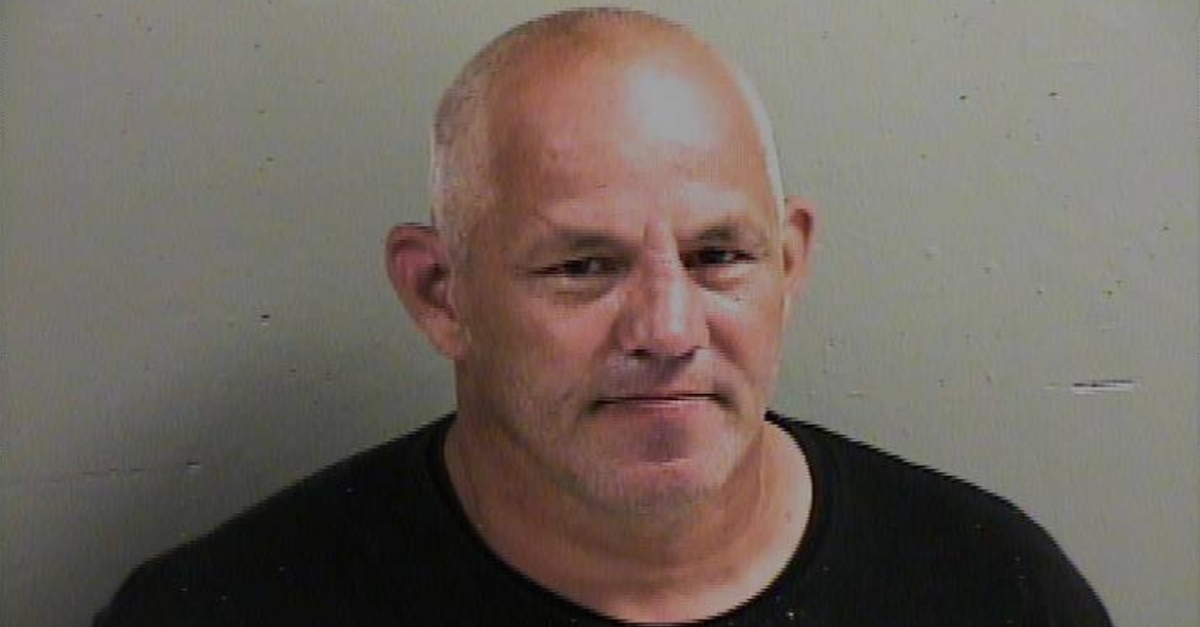 Officials said they got the disturbance call about this at about 11 p.m. McLaren had allegedly confronted a man and a woman walking down the street. He yelled racial slurs, and “physically attacked” the guy, police said. The defendant allegedly tried to punch them, and he also threw a trash can at them. McLaren “appeared to be intoxicated,” officer said. Police said that when they arrived, they saw the suspect taking swings at a black man.

According to the Galesburg Police Department, Brian McLaren approached the man and woman on the street, yelled racial slurs, and attacked them. https://t.co/hMmprjfgr8

According to the Galesburg Police Department, Brian McLaren approached the man and woman on the street, yelled racial slurs, and attacked them. https://t.co/QbYc1BE6qL

While in police custody, MCLAREN made numerous racial comments which were recorded on the squad car video system. MCLAREN was taken to the Knox County Jail and processed on a felony hate crime charge. He remains in custody at this time awaiting a bond hearing.

Police said they’re taking this very seriously, and that there’s no place for hate or violence in the city.

Law&Crime shouldn’t have to be the ones to tell you that it’s very, very bad to violently accost people, especially in a racist matter. For example, an Oregon woman was caught on tape threatening a black family with a knife, and slinging the n-word at them. She was later sentenced to 30 days in jail.