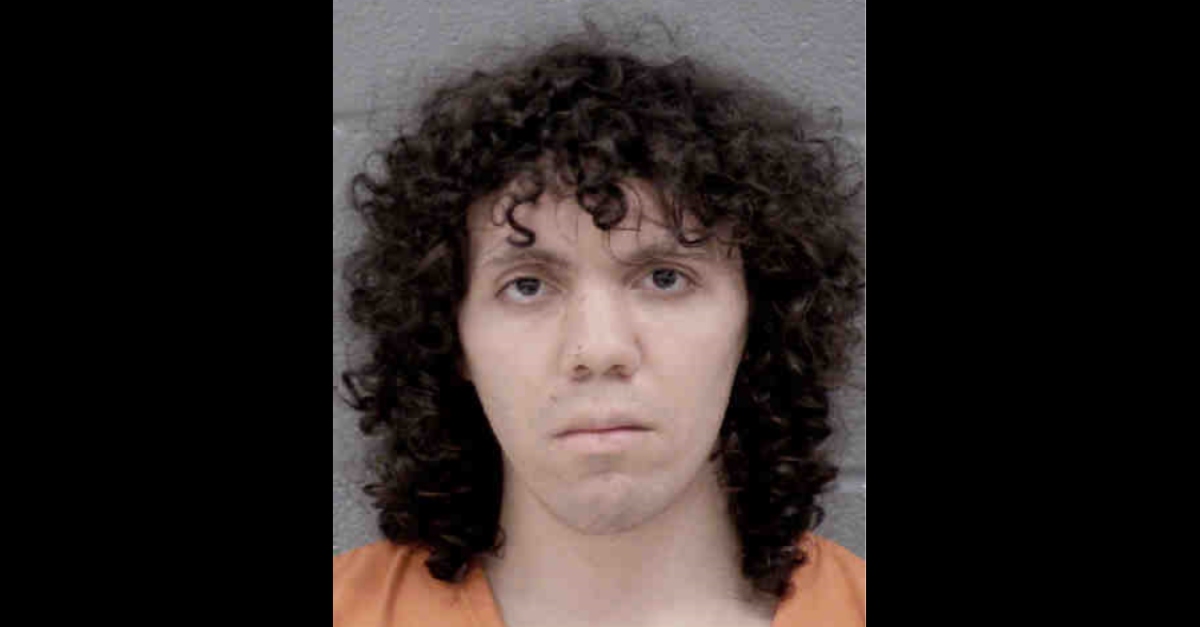 Trystan Andrew Terrell, the 22-year-old man charged with killing two students and injuring others at the the University of North Carolina at Charlotte, didn’t show up for his first scheduled appearance in  court Thursday. He waived his right to be there in person, according to The Greenville News.

His public defender Mike Kabakoff said that defendants occasionally choose not to show up, based on the advice from counsel. Whatever the case, Terrell is scheduled for another court hearing May 15. Prosecutors said this might change if he’s indicted before that.

The defendant seemed pretty chatty after his shooting, based on his reported statements.

“I just went into a classroom and shot the guys,” he told reporters as cops led him off in handcuffs, according to The Associated Press.

Two dead after shooting on campus of the University of North Carolina at Charlotte. Police identified the suspected gunman as 22-year-old Trystan Terrell who tilted his head back and smiled at the cameras while being taken into custody: https://t.co/Jvw3IVKoKN pic.twitter.com/CsxFAJ1PC2

The defendant has been identified as a former student at the school. Authorities said that the opened fire in a classroom, killing 21-year-old Riley Howell and 19-year-old Ellis Parlier. Four were injured: 20-year-old Rami Alramadhan, 20-year-old Sean DeHart, 23-year-old Emily Houpt, and 19-year-old Drew Pescaro.

“He took the fight to the assailant,” he said. “Unfortunately, he had to give his life to do so, but he saved lives doing so.”