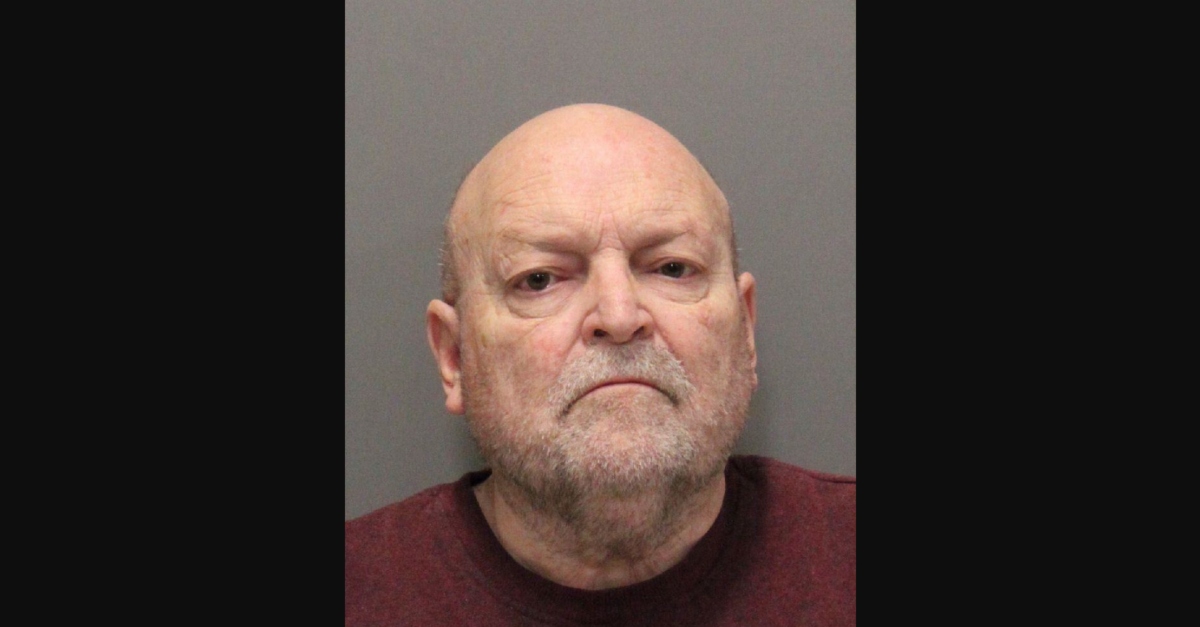 John Arthur Getreu, now 74, has been charged in San Mateo County, California for the 1974 strangulation death of Janet Ann Taylor, 21. Getreu is already facing a case in the 1973 murder of 21-year-old Leslie Marie Perlov, 21, in Santa Clara. The killings happened 13 months apart near Stanford University.

Gertreu allegedly killed Taylor while she was out hitchhiking from campus to her home. Her body was found in a ditch March 24, 1974, the day after she went missing, The Mercury News reported.

John Arthur Getreu, 74 y/o Hayward resident has been arrested for the murder of Janet Taylor.

The defendant was arrested in 2018 for allegedly killing Perlov. She was also strangled.

This development is part of a sort of domino effect. Elderly former cop Joseph James DeAngelo was arrested last year and identified as the Golden State Killer. Authorities said they were able to find him by uploading DNA on an ancestry website, and locating people who were apparently related to him.

“The break that Santa Clara County came up with from their crime lab was critical to us being able to solve this case,” Assistant San Mateo County Sheriff Gregory Rothaus said.

Getreu has yet to enter a plea in the Perlov case, according to Palo Alto Online.