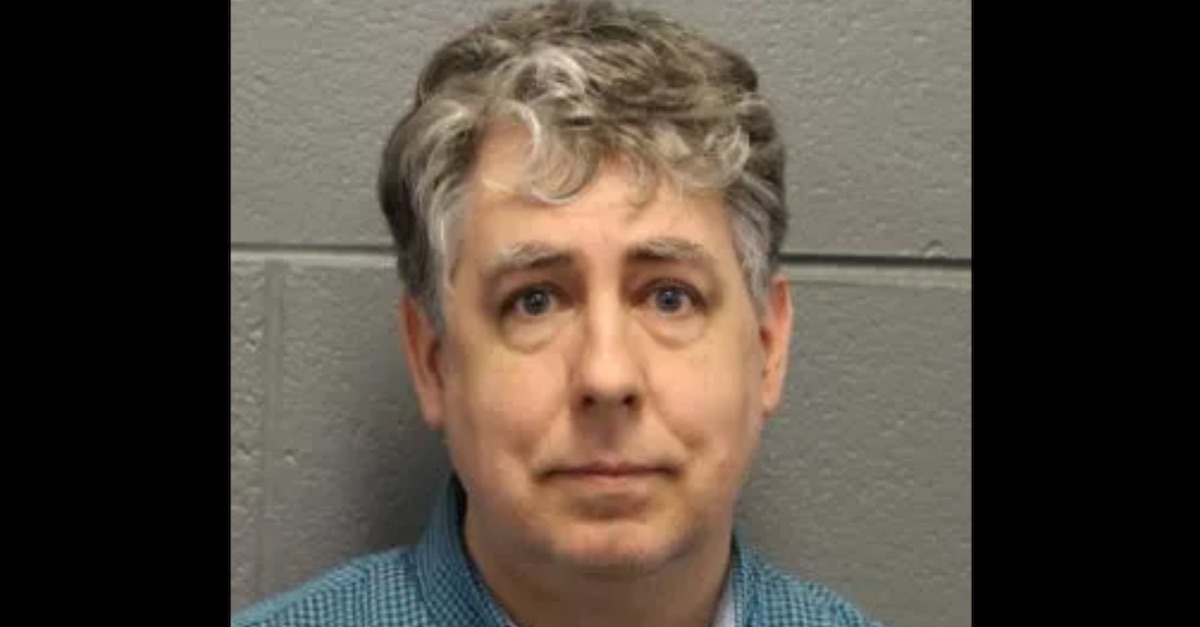 A 51-year-old pastor at Good Shepherd Church in Chicago, Illinois allegedly molested 12-year-old twin girls he was tutoring at his home. Jeffery Parks was locked up on $100,000 bond after he was charged with aggravated criminal abuse and predatory criminal assault against children younger than 13.

The Sunday arrest and the charges stem from Parks’ alleged abuse of the children dating back to 2017.

Police said that Parks tutored the alleged victims from Sept. 2016 to Feb. 2019. According to the Chicago Tribune, the girls told their mother that Parks sexually abused them after she had warned them about inappropriate touching and advised them to tell an adult if it ever happened.

“The victims relayed that beginning in 2017, the offender tutored the victims and during those tutoring sessions, the offender would inappropriately place his hands on the victims’ bodies,” Police spokesman Michael Carroll said in a statement.

One of the twins was allegedly fondled over her clothes on multiple occasions. Parks allegedly touched the other victim’s vagina and breasts.

Assistant State’s Attorney Joseph Bucci said that Parks was supposed to be helping the minors with their math homework.

Parks is supposed to appear again in court again this week.