3 People Charged with Kidnapping, Murdering Woman Who Had Cognitive Disability 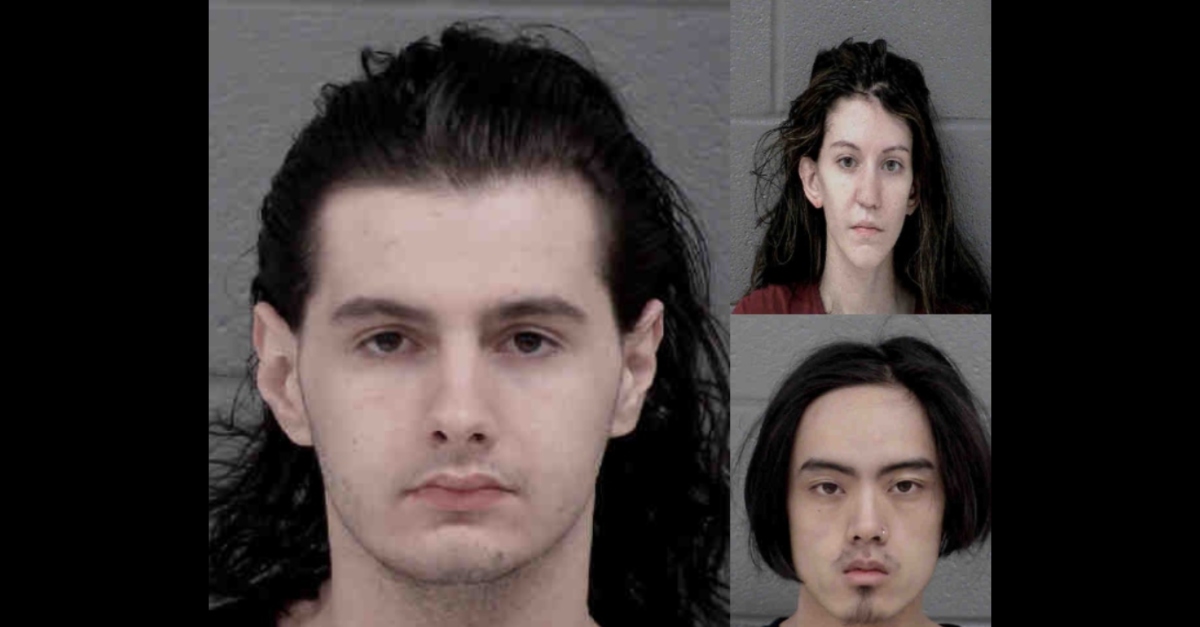 The search for a missing person has become a homicide case. Three people in Charlotte, North Carolina are accused of killing Mary Collins, 20. Kelly Lavery, 24, Lavi Pham, 21, and James Salerno, 20, are each charged with kidnapping and murder, according to Mecklenburg County Sheriff’s Office records.

Collins was reported missing March 30 by a relative, according to WCNC-TV in Charlotte. Amid her disappearance, she was described as living with a cognitive disability. Authorities said she had last been seen two days before, and they suggested she was going to the North Davidson neighborhood to see friends. That search came to a tragic end with the discovery of a body in northeast Charlotte on Saturday. Police said they received tips leading to the body. The medical examiner’s office still must positively identify the body, but officials suggest that it is that of Collins.

“While the CMPD is awaiting positive identification from the Medical Examiner’s Office, the deceased female appears to be Mary Collins, who was reported missing on March 30, 2020,” officers said in a statement obtained by Patch.

HEARTBREAKING UPDATE: 20-year-old Mary Collins was reported missing by family last week after she went to NoDa to meet friends and disappeared. Her body was found on Sunday and now 3 people have been charged in her death. @CMPD #HomicideCase #CLT https://t.co/lbE50tbAAu

Authorities said that Collins’s family has been told about the discovery of the body.

It’s unclear if the defendants have an attorney at this time. Lavery and Pham are scheduled for a court appearance on Monday, records show.