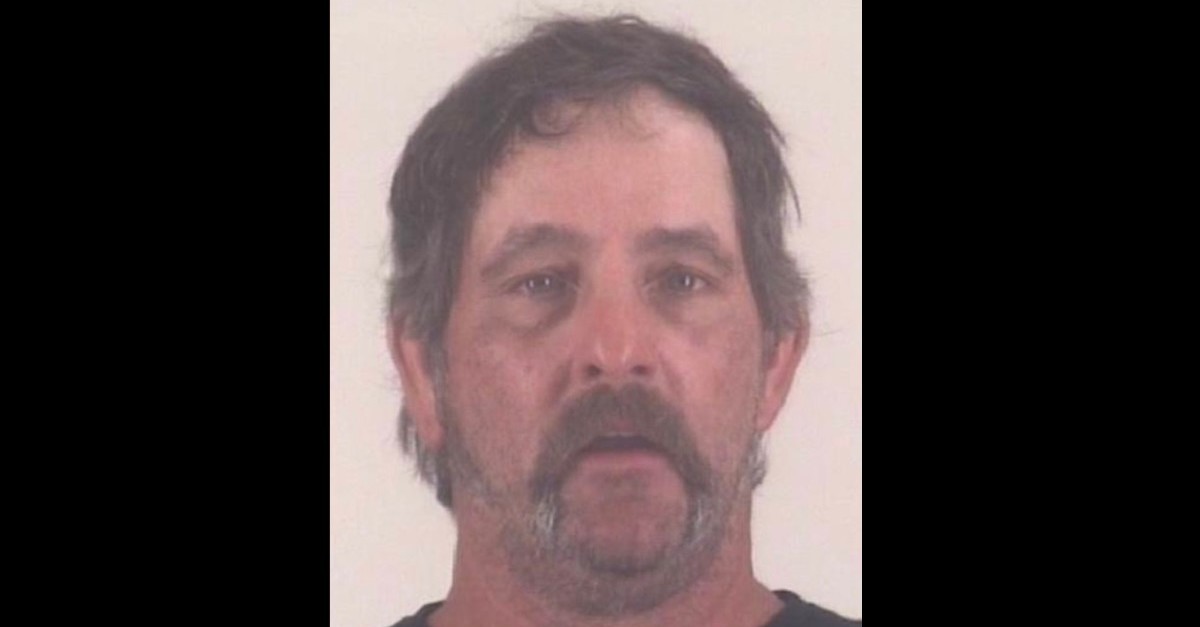 Susan Gilbert was some $300 short on her April rent when the landlord cut off and sabotaged access to each and every one of her utilities.

After that little outburst, a Fort Worth-area court held him in contempt and he ended up spending four nights in jail.

The onset of the novel Coronavirus (COVID-19) pandemic ravaged Gilbert’s income swift and substantially; she makes commissions by selling cheerleading spirit items but sporting events were canceled indefinitely long ago. Business has been down for quite awhile.

“I lost 90% of my income,” Gilbert told local ABC affiliate WFAA on Thursday. “I wasn’t making any money, period.”

But the protections in place for renters in the Lone Star State didn’t stop landlord Jay Huckabay from seeking rent.

Arrangements were attempted; she paid most of the monthly $1,200 fee for shelter; she offered to use her stimulus check but that didn’t pan out. In early April, the eviction notices appeared–despite the Texas Supreme Court halting all evictions until May 18 at the earliest.

But the house was Gilbert’s home–as well as the home of her two grandchildren, who she raises. The family chose to stay.

“I loved the setup of it, and it was in my budget,” she told the outlet. And, anyway, they didn’t really have anywhere else to go.

Gilbert still tried to work with Huckabay but he reportedly wasn’t interested and eventually made threats. And a lawsuit obtained by Law&Crime alleges he was none too interested in Texas law either.

On April 21, Huckabay “caused the interruption of” Gilbert’s “water and gas utility services by manually turning the switches to the ‘off’ position and placing locks on the switches preventing” her from accessing them, according to a lawsuit filed earlier this week.

“This landlord should just not be a landlord if he can’t follow the laws of the State of Texas,” Legal Aid of NorthWest Texas Staff Attorney Stuart Campbell told Law&Crime. “Funnily enough, the judge himself admonished the landlord for exactly that at the contempt hearing by using colorful language, saying it was ‘a blatant disregard of the court’s orders and the law.’ I couldn’t agree more.”

Huckabay was nonplussed when Gilbert complained. The landlord allegedly said he “had every right to do what [he] did” and insisted that Gilbert “has no right to be on [his] property,” per the complaint.

A court disagreed and ordered Huckabay to restore Gilbert’s utilities. He “defied” that court order and was then summoned to appear in court. The landlord then defied the second court order to appear.

A few days later, instead of turning Gilbert’s water and gas back on as the court demanded, he issued another series of threats–this time saying he would be calling the Police and Child Protective Services to “come and take” Gilbert’s grandchildren, of whom she has custody.

Huckabay’s assistant eventually came to remove the locks from the utility switches but didn’t restore them–which was a continuing violation of the court order demanding that Huckabay turn Gilbert’s water and gas back on. All during this time, Gilbert was forced to stay at “an extended-stay hotel” due to the lack of running water which, the lawsuit notes, was necessary during the ongoing pandemic crisis.

On April 27, the water and gas were salvageable but Huckabay wasn’t quite finished exacting terror on the beleaguered family.

[U]pon returning back to the leased premises from the extended-say hotel, [Gilbert] discovered that the internet cables has been cut, two new ‘No Trespassing signs’ had been nailed to the garage door, her mailbox had been removed, and the breaker that allowed electricity to power the A/C unit had been removed rendering the house without air conditioning.

On May 1, Huckabay admitted to cutting off the utilities and to violating the court’s orders.

Gilbert’s lawsuit seeks in excess of $10,000 in damages but Campbell told Law&Crime that an amended complaint is likely to be filed soon in a court that allows for additional damages due to the costs Gilbert incurred while she and her grandchildren were forced out of their home due to the lack of running water and electricity.

The grandmother paid out-of-pocked for the extended-stay hotel, water from stores, restaurants to feed her grandchildren and to have the utility cables restored, her attorney said. But after Huckabay’s unlawful and threatening actions, Gilbert doesn’t want to stay where she is any longer than she has to and started a GoFundMe to help her raise the money necessary to find a new home.

“Every industry has regulations and if you’re going to be in the landlord-tenant industry–and he owns three properties in the Fort Worth area–then you should follow the law,” Campbell said. “If you’re sitting on an asset worth hundreds of thousands of dollars and you can’t afford to follow the law, then you should just get out.”