Man Threatened to Shoot Up Publix Because Not Enough People Were Wearing Face Masks: Deputies 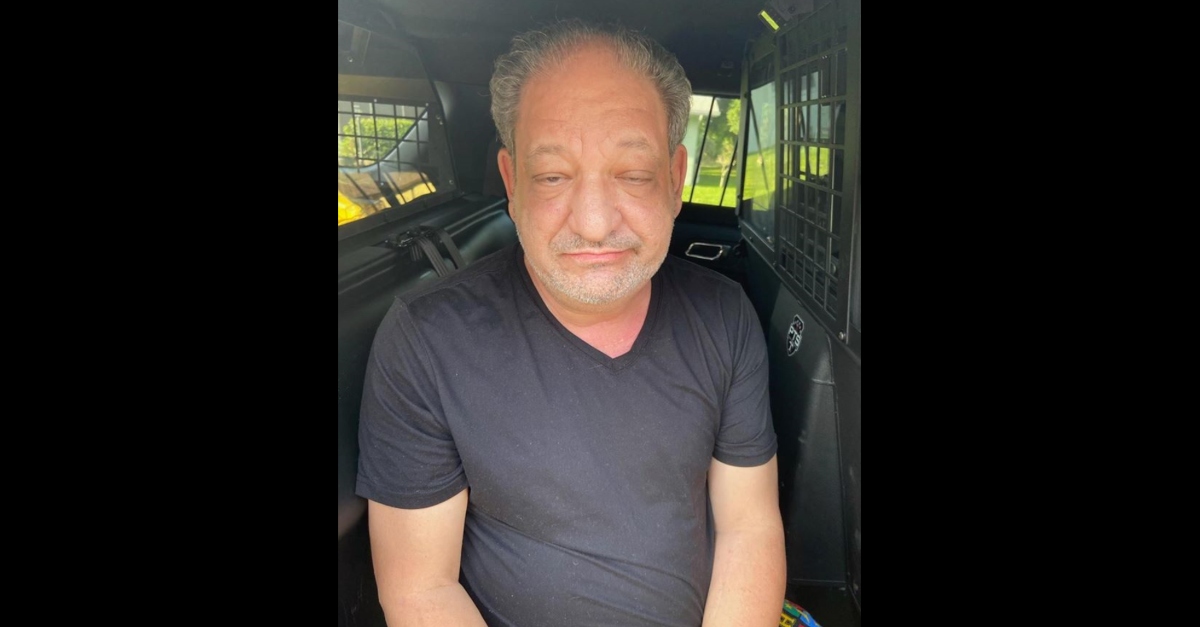 Things are tense out there during the COVID-19 pandemic, given the rising death toll and the financial stress and strain brought on by social distancing. Not everyone is acting reasonably. Case in point: Highlands County, Florida, where a man allegedly threatened to open fire at a Publix.

Robert Kovner, 62, was arrested Tuesday for allegedly making a written threat of a mass shooting, according to the local sheriff’s office.

Deputies said they were made aware of a Facebook post early that day. The author was mad that not enough people were wearing masks when they were going out, authorities said.

“We realize these are stressful times, but there is no excuse for making threats like this,” deputies wrote. “It’s not a joke. It’s not just a bad day. It’s a crime. We will ALWAYS take them seriously and you will go to jail.”

Highlands County records don’t name Kovner as of Thursday. Authorities said on their Tuesday post that he was on his way to being booked. The defendant did not immediately respond to a Law&Crime request for comment.

This isn’t the first time someone stepped over the line in, um, encouraging social distancing practices. Authorities in Colorado have said that fake cops were performing COVID-19 traffic stops. In Georgia, a man allegedly pulled a gun on two women because he believed that could give him the coronavirus. The women said that they were wearing masks and gloves when stepping into the post office, but that the defendant in this case took out a gun, and told them to stay away. He drove off, but officers said they were able to track him down because one of the women wrote down his license plate.