Landlords Were Violating Federal Law, Kicking Out Tenants Until the Media Called Them Out 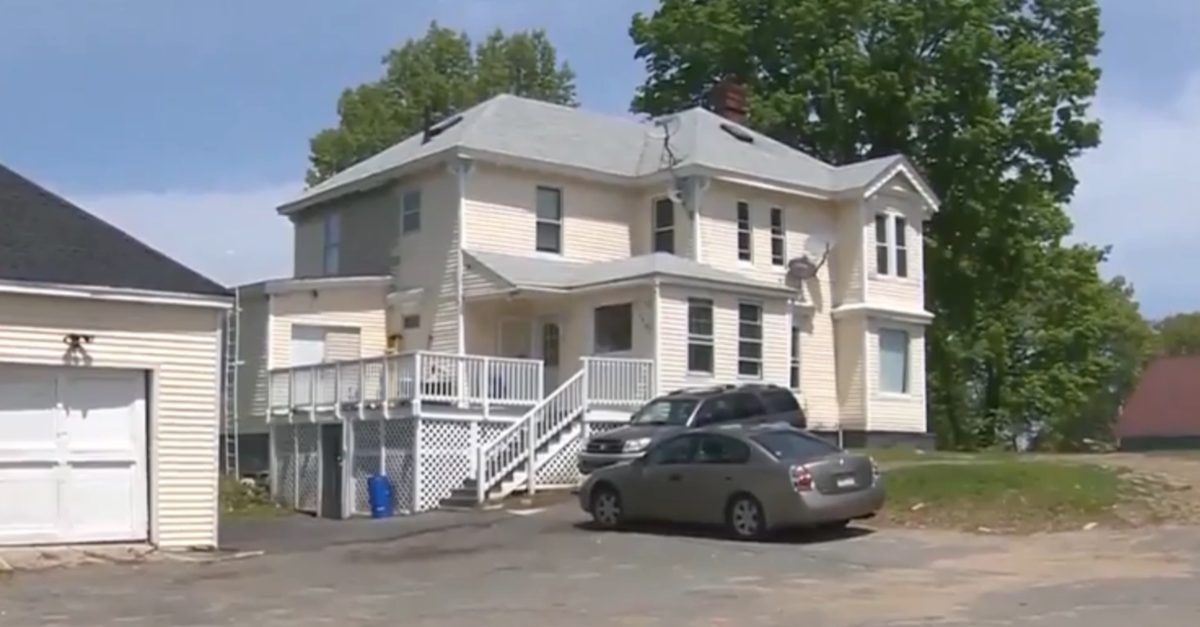 Despite Congress passing a federal eviction ban last month as part of last month’s economic stimulus package, landlords across several states hit hardest by the COVID-19 coronavirus were violating the law with relative impunity until they were confronted by journalists from ProPublica.

The media outlet conducted an investigation and that resulted in “scores of cases” in which building owners were directly violating the federal ban and continuing to evict tenants while facing “no apparent consequences.”

Further complicating the matter, the report notes that Congress did not set up any kind of nationwide or even statewide database to track eviction filings, meaning there’s no telling just how many additional evictions are currently being carried out in contravention of the law.

In the Coronavirus Aid, Relief, and Economic Security (CARES) Act, Congress established a 120-day moratorium on residential eviction filings for tenants living in rental properties that are part of government programs or are financed by federally backed mortgage loans.

Specifically, Section 4024 of the CARES Act provides that landlords of “covered dwellings” are prohibited from filing any legal action to recover possession of such dwellings from tenants for nonpayment of rent, and from charging tenants any fees or penalties due to their inability to provide payment.

The federal eviction moratorium runs from March 27 until July 25, after which, the CARES Act states that the landlord must give tenants at least 30 days to vacate the rented property.

In several cases, the building owners appeared to be completely unaware that their eviction filings violated federal law, and agreed to reverse the process.

The same story played out at multiple other apartment complexes where owners claimed to be unaware of the law and had not been contacted at all by the federal government for their illegal conduct.

Dan Immergluck, an urban studies professor at Georgia State University in Atlanta told ProPublica that part of the problem is that the CARES Act simply failed to establish penalties for those who broke the law.

“There’s nothing in the bill that seems to create a clear penalty for violating the new law,” he said, adding that the bill’s complexity meant many landlords may not have known about the ban either.

One of the companies that didn’t respond to the news outlet was Emerald Equity Group, a Manhattan-based firm known for “investing in rent-regulated buildings with an eye to increasing rents, tenant lawsuits, and allegations of poor building upkeep.”

According to the report, “between March 30 and April 1, Emerald filed eviction papers on nine tenants at 13Ten Apartments, a complex in a low-income, largely black part of DeKalb County outside of Atlanta. But Kassirer’s firm took out a $47 million government-backed loan on the property in 2019, which puts it under the eviction ban in the CARES act.”