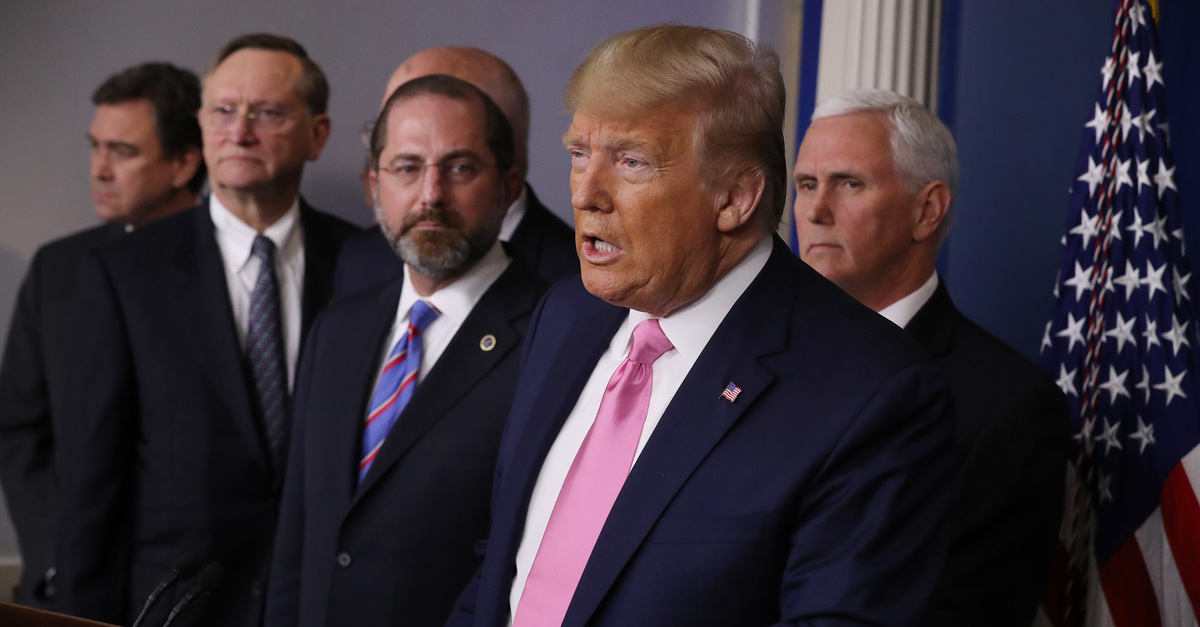 A First Amendment advocacy group on Tuesday sued the Centers for Disease Control and Prevention (CDC) for denying a Freedom of Information Act (FOIA) request seeking information about agency policies—specifically, policies that restrict public health experts’ communications with reporters and the American people.

The Knight First Amendment Institute at Columbia University made the FOIA request on March 19, apparently concerned that the White House was muzzling public health experts during the COVID-19 pandemic. The group said that although it got a response from the agency, the request for documents was denied and a proposal to narrow the request was ignored. The lawsuit we now discuss followed, and the Department of Health and Human Services (HHS) is also named as a defendant because the “CDC is a component” of the agency.

“It’s not so much a question of if [community spread] will happen anymore, but rather more a question of exactly when this will happen and how many people in this country will have severe illness,” Dr. Messonier said, two days after President Donald Trump tweeted that the “Coronavirus is very much under control in the USA”:

The Coronavirus is very much under control in the USA. We are in contact with everyone and all relevant countries. CDC & World Health have been working hard and very smart. Stock Market starting to look very good to me!

What was that new directive?

“The New York Times, the Guardian, and other outlets reported that President Trump was displeased with Dr. Messonnier’s remarks. Just one day after her telebriefing, the White House reportedly issued a new directive requiring government health officials and scientists to coordinate with the Office of Vice President Mike Pence before making any public statements and appearances,” the plaintiff said.

The Knight Institute claims that such reports “raised concerns that public health experts who know most about the risks to the public are not being permitted to speak candidly and that the information the government is now conveying may be incomplete, inaccurate, or misleading.”

These were the records sought:

The CDC said that the request did not qualify for expedited processing and denied the first two records requests above as “overly broad.” The Knight Institute claims the CDC did not respond to a proposal that offered to narrow the request to “records created on or after January 29, 2020, and to records in the possession of a list of potential custodians.”

The lawsuit filed in the Southern District of New York asked the court to order the CDC to comply with the document request.

Knight First Amendment Institute staff attorney Anna Diakun said in a statement obtained by Law&Crime that the White House is “promoting inaccurate and misleading claims about the pandemic even as it is restricting CDC employees from speaking to the press and the public.”

“We’re concerned about the reliability of the information the public is now getting from the government, and from a First Amendment standpoint, we’re concerned that public employees are not being permitted to speak candidly, even as private citizens,” Diakun said.