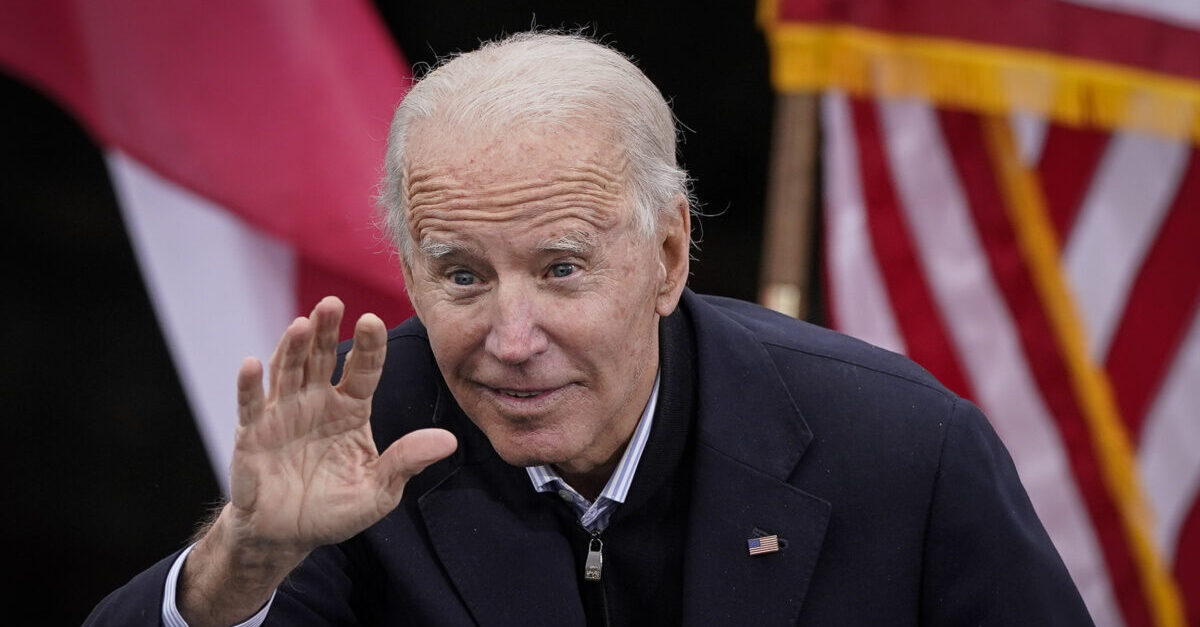 In a 41-page memorandum opinion, U.S. District Judge Colleen Kollar-Kotelly denied emergency relief sought by several avowedly “devout” Christians who have argued that being forced to take the vaccine would compromise their “closely held religious beliefs.”

The Washington, D.C.-based judge’s decision to rule against the numerous plaintiffs in the case, some of whom are members of the U.S. Marine Corps, however, is largely a product of their own recent victories against the Biden administration in the exact same court.

On Oct. 29, Judge Kollar-Kotelly, a Bill Clinton appointee, issued a minute order that appeared to preclude any form of punishment for the plaintiffs who are seeking religious exemptions to the two vaccine mandates in question.

“Defendants indicate that none of the civilian employee plaintiffs will be subject to discipline while his or her request for a religious exception is pending,” the minute order notes. “Defendants also indicate that the active duty military plaintiffs, whose religious exception requests have been denied, will not be disciplined or separated during the pendency of their appeals.”

The plaintiffs are currently seeking a temporary restraining order and preliminary injunction in addition to the promises they’ve already secured from the Biden administration through their litigation. Having personally helped the plaintiffs obtain those promises while their lawsuit makes its way through the court system, the judge denied outright those ancillary requests to halt the mandates entirely.

Plaintiffs’ “extraordinary” request for immediate injunctive relief is not merited. At this early stage of the proceedings, the record reflects that each Plaintiff has requested an exemption to the very COVID-19 vaccine mandates they challenge. These exemption requests all remain pending, and during their pendency, no Plaintiff faces disciplinary action for refusing the COVID-19 vaccine. Plaintiffs, therefore, come before this Court complaining of a compulsory inoculation they may never need to take, and of adverse employment actions they may never experience.

“This uncertainty weighs decisively against the ripeness of Plaintiffs’ claims and the irreparability of their purported injuries,” the court continued. “Emergency injunctive relief is not appropriate under these circumstances.”

Of the 18 federal employees who have requested such exemptions, one has had their request granted while the other 17 are currently pending.

“This exempted status currently allows the Federal Employee Plaintiffs to raise their religious objections to the vaccine, while also retaining their federal jobs,” the court noted. “Under these circumstances, the Federal Employee Plaintiffs cannot rely on the presumption of irreparable harm that attaches to First Amendment violations because no such violation has yet occurred. And it is unclear if any such violation will ever occur.”

The two Marines who have had their requests denied have both filed appeals and each has been granted a “temporary administrative exemption” to the vaccine requirements imposed on all members of the armed forces by the Department of Defense in August after the FDA formally approved the vaccine created by Pfizer BioNTech, which can now be marketed for “the prevention of COVID-19 disease in individuals 16 years of age and older.”

“[T]he [Marines] have also failed to demonstrate a likelihood of success that their claims are ripe,” the court observed.

Kollar-Kotelly goes on to explain that the military itself has several additional layers of internal administrative procedures that the service member plaintiffs must exhaust before their lawsuit can go any further–and notes that the plaintiffs haven’t factored those procedures into their request to stop the mandates.

The judge’s ruling responded directly to the “ultimatum” language that was used in the request.

“For example, [the federal employees and service members] broadly argue that forcing an individual to choose between complying with their faith or maintaining their federal employment violates constitutional and statutory rights,” the judge notes. “But because the Federal Employee Plaintiffs have pending requests for religious exemptions from the vaccine mandate, it remains uncertain whether they will ever face this supposed ‘ultimatum.'”

In other words, none of the plaintiffs currently face any adverse consequences, in part because of their prior efforts to stay ahead of the mandates, so their First Amendment-based concerns do not currently entitle them to the extraordinary relief of a full-on vaccine mandate kibosh.

In a separate matter on Saturday, the U.S. Court of Appeals for the Fifth Circuit temporarily blocked the Biden administration from enforcing a vaccine mandate for private employers (i.e, the OSHA mandate) “pending further action by this court.”