Delta Passenger Refused to Mask Up, Threw a Can, Mooned a Flight Attendant, Put a Cap on the Captain’s Head: Feds 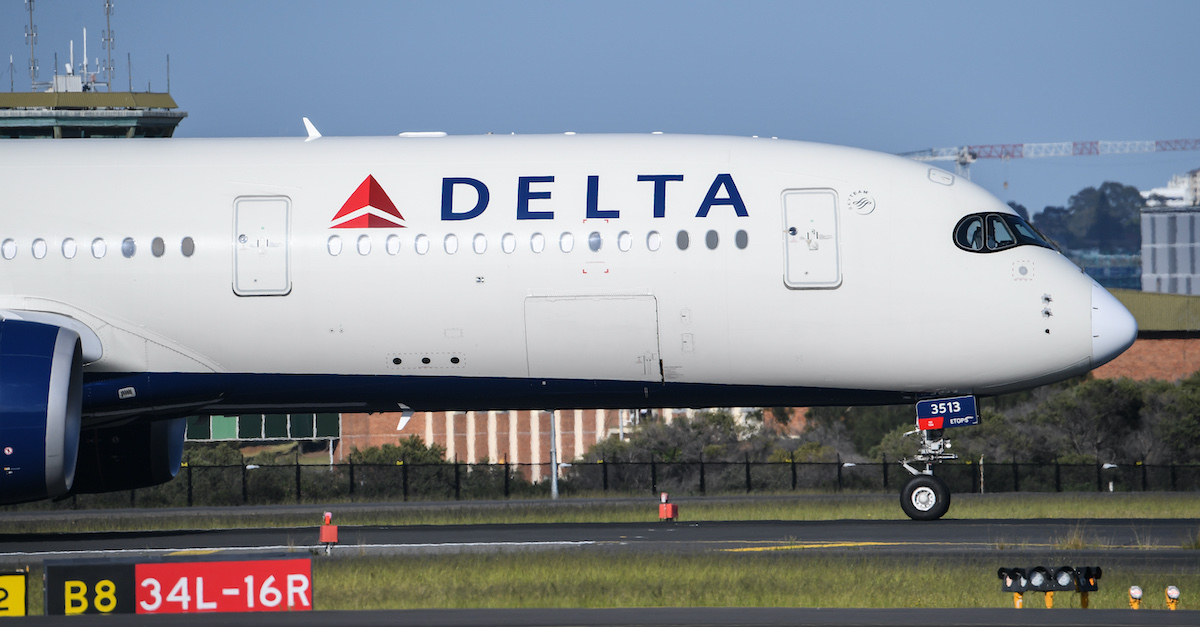 A Delta passenger could face up to 20 years in prison for allegedly assaulting a crew member during an anti-mask tantrum for the record books, on an eight-hour flight from Dublin to New York City.

On Jan. 6, Irish resident Shane McInerney boarded Delta flight 45 with strong disagreements to U.S. federal regulations mandating that he wear a mask. His final destination was Florida, where he was taking a job teaching soccer at an academy in Daytona, a person familiar with the matter said.

In a case unsealed on Friday, authorities say that McInerney refused to comply “despite being asked dozens of times by flight crew personnel,” according to an FBI affidavit supporting his criminal complaint.

An irate McInerney wound up throwing an empty beverage can at another passenger, mooned a flight attendant and put a cap on the flight’s captain before the plane landed at JFK International Airport, prosecutors allege.

A week and one day later, McInerney’s alleged antics filled the pages of a six-page affidavit by FBI agent Mark Palagiano, cataloguing the fateful flight.

After hitting the head of a passenger described as “Individual-1” with the empty can, McInerney kicked the back of the seat in front of him, disturbing “Individual-2,” prosecutors say. He then allegedly walked up from his economy-class seat to the Delta One-class section in front of him, where he complained about the foot to another passenger and a flight attendant, according to the FBI.

When he was escorted back to his seat, McInerney “pulled down his pants and underwear and exposed his buttocks” to a flight attendant identified as “Individual-3” and “passengers sitting nearby.”

The FBI identifies the flight’s captain as “Individual-4,” who allegedly tried to mollify McInerney.

Authorities say that the disruptions continued to the bitter end. The affidavit states:

In addition, the defendant disobeyed the orders of flight attendants as the airplane was on final approach to JFK’s runway, when the flight crew members, flight attendants, and passengers were buckled into their seats. Instead of remaining seated, the defendant stood up, left his seat, entered the aisle, and refused to sit back down.

McInerney, 29, is a resident of Galway, Ireland. Charged with interference with flight crew members and attendants, McInerney made his initial appearance in Brooklyn Federal Court on Jan. 14, when he was released on a $20,000 bond.

His case falls among others alleging rage in the skies over masks, which landed in court.

His defense attorney Benjamin Zev Yaster, from the Brooklyn Federal Defenders, did not immediately respond to Law&Crime’s email requesting comment.

Read the FBI affidavit, below: