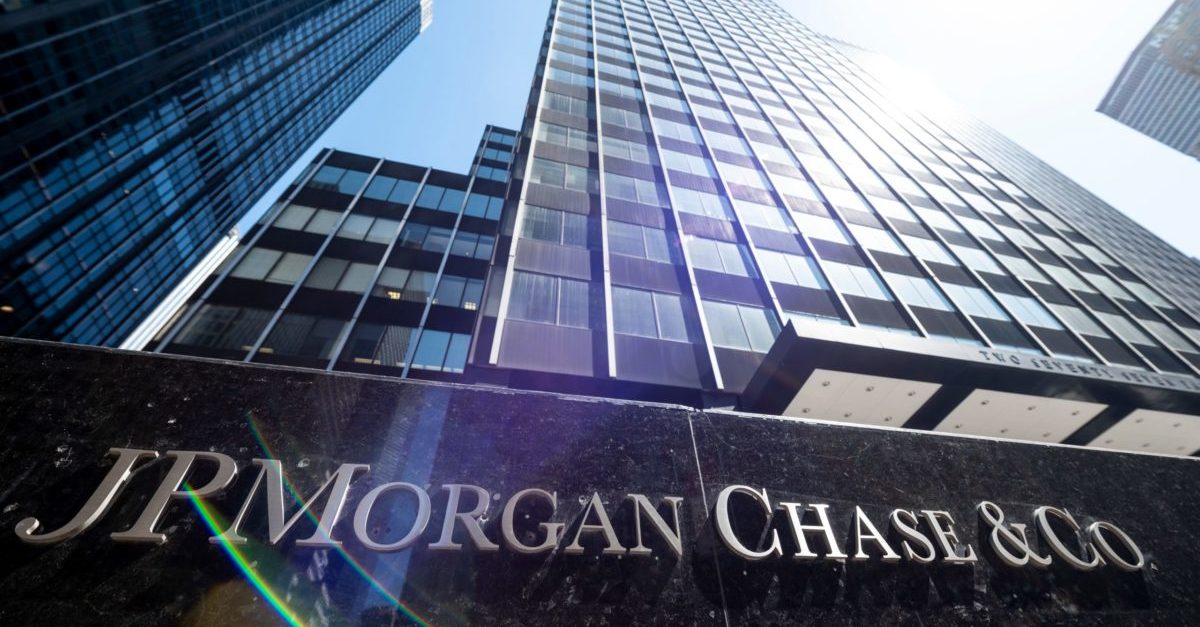 Four of the nation’s biggest banks are being sued by several small businesses over alleged mismanagement and favoritism viz. the money lenders’ administration of the Paycheck Protection Program (PPP). The small business bailout was recently passed in response to the novel coronavirus pandemic and resulting economic downturn.

Each of the four lawsuits are class actions targeting one of four particular mega banks, all of which are among the top ten by assets.

Each of the four lawsuits was filed in the U.S. District Court for the Central District of California. The plaintiffs are all represented by the Stalwart Law Group, which is based in Los Angeles.

The filings are substantially similar and allege the same five causes of action.

“[The big banks have], once again, prioritized corporate greed at the expense of [their] small business customers,” the filings begin. “Rather than processing Paycheck Protection Program applications on a first-come, first-served basis as required by the rules governing that program, [the big banks] prioritized loan applications seeking higher loan amounts because processing those applications first generated larger loan origination fees for the banks.”

The lawsuits go on to detail a campaign of alleged secrecy as well:

“Had [the big banks] been honest, small businesses could have (and would have) submitted their PPP applications to other financial institutions that were processing applications on a first-come, first-served basis,” the filings continue, outlining specific harms caused by the big banks’ alleged schemes. “As a result of [the big banks’] dishonest and deplorable behavior, however, thousands of small businesses that were entitled to loans under the PPP were left with nothing because [the big banks] chose to maximize [their] loan origination fees rather than comply with the rules of the program and serve the needs of [their] small business customers.”

Under the rules of the program authorized by the multi-trillion dollar CARES Act in late March, the Small Business Administration directed bank intermediaries to disburse small business relief funds on a first-come, first-served basis. Plaintiffs allege, however, that the four big banks did not issue loans on a first-come, first-served basis, but decided to focus on loans with larger amounts in order to secure larger profits via origination fees.

Here’s the math on how how those profits accrued, per the court papers:

“Data provided by the U.S. Small Business Administration reveals that, rather than processing PPP loan applications on a ‘first come, first served’ basis as required, [the big banks] prioritized and front-loaded applications with higher loan amounts,” the lawsuits note. “This is shown by comparing data from loans processed between April 3, 2020 (when the PPP started) and April 13th versus data between April 13th and April 16th (when the program ran out of money).”

Three spreadsheet data sets contained in each lawsuit allege that intermediary banks began processing loan applications for $150,000 or less at twice the rate or larger loans during the last three days before the program ran out of funds — compared to the first 11 days when the program was initially solvent.

“This data demonstrates that banks front-loaded applications for the largest loans because, if applications were being processed on a first-come, first-served basis as required, the percentage change of applications submitted in the last three days of the program would be consistent among all application types,” the lawsuit goes on to argue.

Notably, however, the data sets do not show specific lenders but rather a generalized accounting of how the loans were allocated and concomitant funds distributed.

U.S. Bank — the major brand of parent company Bancorp — told Bloomberg Law it would “vigorously defend” against the class action on the above basis.

“The cumulative industry data provided by the SBA is not reflective of U.S. Bank’s practices or results,” a spokesperson said. “We continue to serve our small business customers and are prepared to process loans as quickly as possible should additional funds become available.”

Again, from the class action lawsuits:

Upon information and belief, [the big banks] prioritized those PPP loans that earned them the highest origination fees rather than processing PPP loan applications on a “first come, first served” basis as required. In doing so, [the big banks] enriched itself at the expense of American taxpayers, undercut the intent of Congress and the Senate, undercut the dollar-per-dollar effectiveness of the CARES Act itself, and caused irreparable harm to countless small businesses and workers who actually needed the temporary funding of the PPP loans to make payroll, retain their employees, and stay afloat.

“[W]e hope that by filing this lawsuit, and making people aware of how the banks acted the first time around, that the banks now act in a way that is fair for everybody,” attorney Dylan Ruga recently told local KABC-TV in Los Angeles.