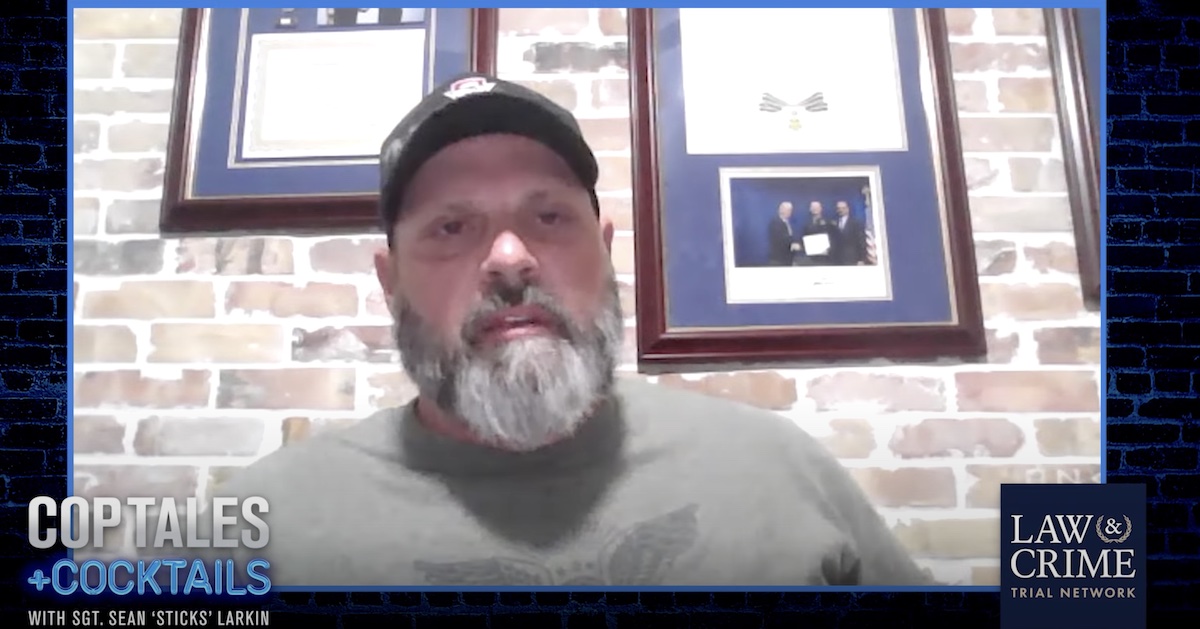 Reston, who was involved in a near fatal shooting incident, explained how a standard foot pursuit turned into him being shot seven times.

“I’m working off duty at the mall,” the now-retired Reston recalled. “Loss prevention comes over the radio and says, ‘We’re going to be stopping two shoplifters.’”

Upon arrival, Reston said one of the suspects fled.

“He sees us see him … he takes off running across the street,” Reston recalled. “I saw his legs start to get wobbly, and he almost started to fall, and I was like, ‘Oh I got him.’”

Upon coming face to face with the suspect, Reston said the suspect got into a fighting stance.

“I’m not one to shy away from a fight, so I knew it would be a good one,” Reston said. “Seconds into the fight I felt a really heavy impact to my face, and I started falling down… I thought he punched me… I then looked up and realized he didn’t punch me, he shot me. The first bullet entered through my jaw, out of my neck, and broke my jaw right down the middle.”

Reston would then be shot six more times. “My partner arrived and did an outstanding job on the radio. They got me to the hospital and I’m here today.”