'ModernDayCaveman' Ramon Reid Opens Up About His Time in Prison

‘I Deserved to Go to Prison’: Convicted Felon Turned YouTuber Reflects on His 31 Years Behind Bars 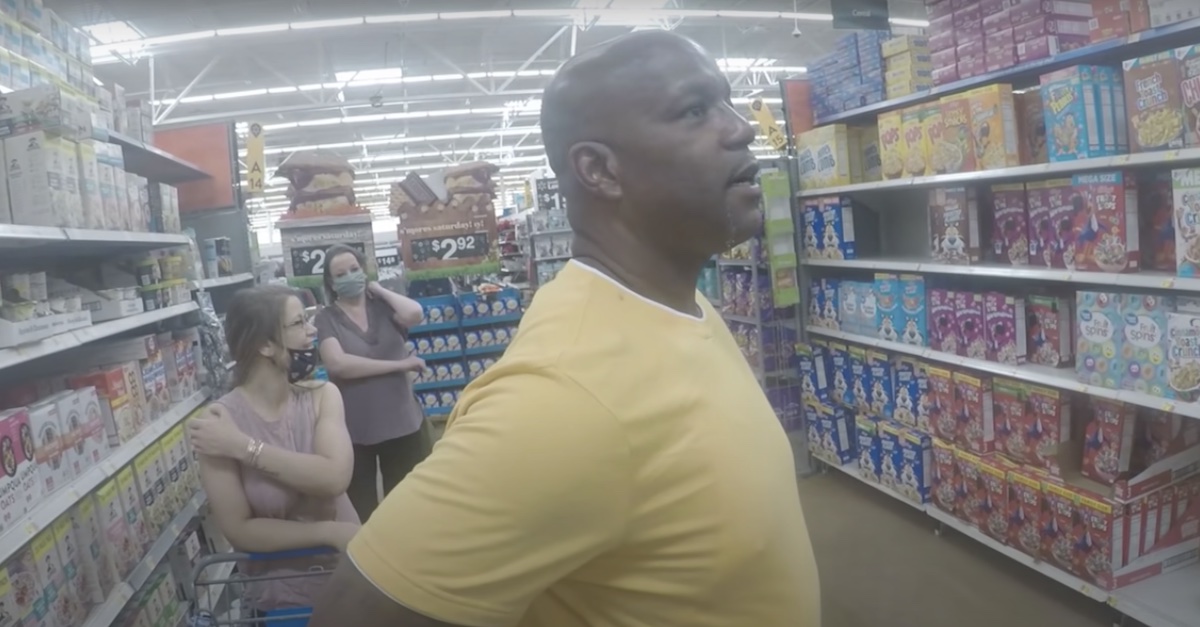 Reid, who was released from prison two months ago, talked about what happened after police caught him for robbing a bank.

“I had this idea that I was not going back to prison,” Reid recalled. “They’re just going to have to kill me, I’m not giving up.”

Reid explained that once he was cornered and trapped by several officers, he had a change of heart. “My mom flashed before my eyes, my kids, I didn’t want anybody to be hurt so I gave up.”

Upon giving up, Reid spent the next 31 years of his life behind bars.

“I wasn’t even angry once I got to prison,” Reid said. “I did something I deserved to go to prison for.”

Reid’s now been out of prison for two months. On his YouTube channel, he’s been documenting trying things for the first time like going to Walmart, eating at a Hibachi restaurant, and buying a car. Reid’s generated 14,000 YouTube subscribers thus far. “I just hit the monetization point,” Reid said. “It’s amazing.”

Coptales & Cocktails is sponsored by Emory Lane, use code “Sticks” for 20 % off your next order.