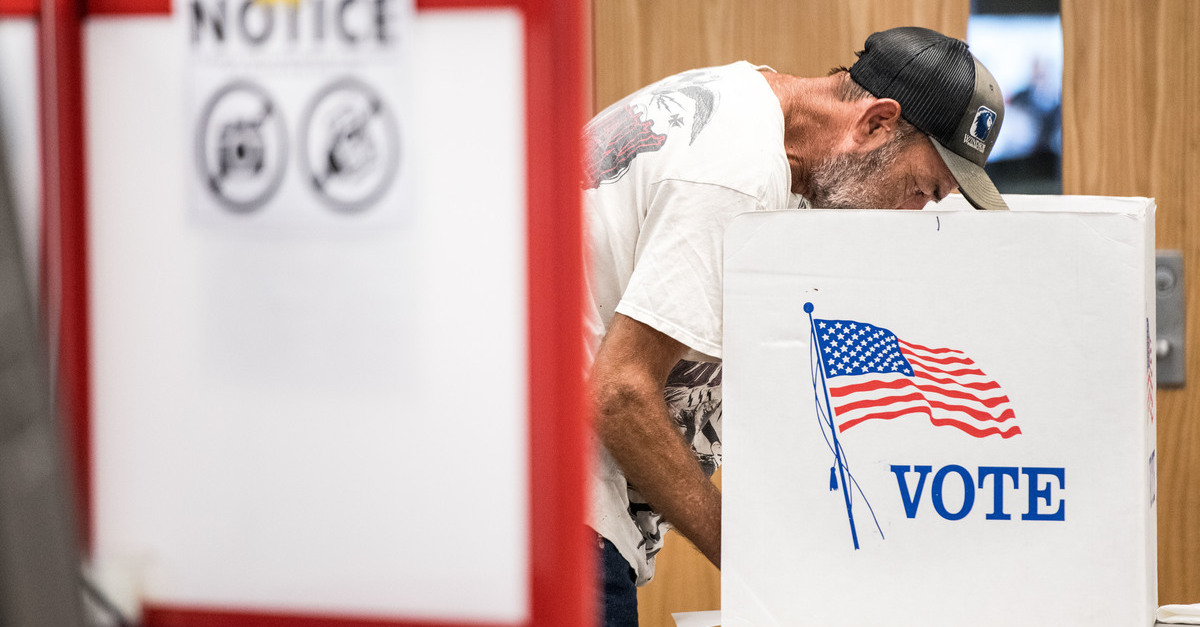 Tar Heels are being denied their constitutional right to vote by Republican legislators empowered through partisan gerrymanders, according to a lawsuit filed Monday by several organizations and entities aligned with the state and national Democratic Party.

The lawsuit targets North Carolina’s recently-passed early voting law, SB 325, which severely restricted early voting across the state by mandating so-called “uniformity” measures. Those measures, due to their price tag, effectively slashed the number of early voting sites and dates on which many counties offered early voting in 2018.

The last Saturday restrictions didn’t apply in 2018 due to a last-minute bit of legislative back-pedaling but will take effect just in time for the 2020 election barring any additional fixes to the state’s voting regime.

Democrats argue that the GOP’s attempts to decrease voter turnout are both roundabout and deliberate.

The filing notes that “in 2016, early voting was again the most popular form of voting among North Carolinians, with over 60% of voters electing to cast their ballots during one of the 17 early voting days.”

The lawsuit explains how the new law overburdens most North Carolina counties into cutting both voting sites and voting times:

Democrats also called foul on the GOP’s “legislative supermajority” because it “was entrenched through a partisan gerrymander eventually ruled unconstitutional.” After 2018, however, Republicans lost their supermajorities in both of the state’s legislative chambers.

The filing further accuses Republicans of violating the state’s constitution:

SB 325 unconstitutionally burdens North Carolinians’ right to vote, and none of the General Assembly’s pretextual justifications present interests sufficiently weighty to uphold the law. SB 325 also has the purpose and effect of making it more difficult for Democratic-affiliated voters, a group disfavored by General Assembly Republicans, to express their political will at the ballot box, and thus constitutes improper partisan retaliation against voters on the basis of their political affiliation. By limiting and restricting early voting opportunities and thereby disrupting the reasonable and settled expectations of North Carolina voters who have come to rely on early voting over the past two decades, SB 325 denies voters the rights guaranteed to them by the North Carolina constitution.

The petitioners are asking for a state court to rule the law unconstitutional and to bar it from being enforced.