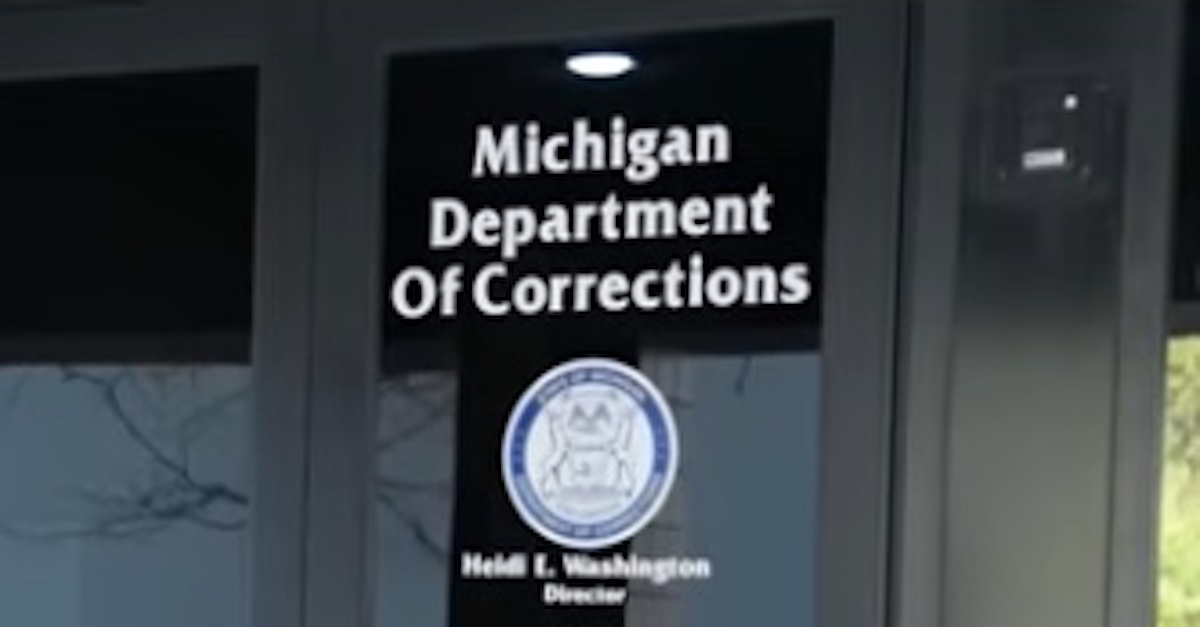 A three-judge panel on a federal appeals court has unanimously ruled Tuesday that the Michigan Department of Corrections (MDOC) must provide Kosher meals to Jewish inmates on certain holidays.

That settlement, however, didn’t cover inmates’ demands that kosher meat and dairy products be provided on certain Jewish holidays. Now, under Tuesday’s ruling from the U.S. Court of Appeals for the Sixth Circuit , the MDOC must provide such products on the Sabbath, along with the Jewish holidays of Rosh Hashanah, Yom Kippur, Sukkot, and Shavuot.

Gerald Ackerman and Mark Shaykin, both MDOC inmates, argued that their “sincerely held” Jewish beliefs required them to eat specific kosher meat and dairy products on certain holidays, such as lox on Yom Kippur, which marks the Jewish new year, and cheesecake on Shavuot, which celebrates the spring harvest, and the “giving” of the Torah to the Jewish people.

“[Ackerman] said that failing to properly celebrate with these foods ‘diminishes … the fullness’ and ‘heartfelt meaning’ of holiday celebrations,” wrote Circuit Judge John Nalbandian, a 2018 Donald Trump appointee. “Shaykin agreed that he ‘usually [ate] kosher meats and dairy’ on religious holidays and that without these foods he ‘can’t fulfill [his] obligation of being sincere in [his] religion.”

The decision also cited an affidavit from a rabbi that said that “there is a clear obligation to eat meals which specifically include meat” on holidays.

Ackerman and Shaykin also said that the MDOC was obligated to provide the kosher meat and dairy products under the Religious Land Use and Institutionalized Persons Act (RLUIPA), which protects the rights of inmates against religious discrimination.

In addition to questioning the sincerity of Ackerman and Shaykin’s religious beliefs, the MDOC also argued that the cost of providing kosher meals to Jewish inmates for these holidays would be too expensive.

“The interest in simply avoiding an annual $10,000 outlay here is not compelling,” Nalbandian wrote, citing the department’s overall food budget of $39 million.

“The decision paves the way for a class of Jewish prisoners to eat religious meals in accordance with the precepts of their religion as opposed to non-conforming religious meals deemed sufficient by the state,” Rheaume said. “The accommodation of religion upheld today by the Sixth Circuit is consistent with RLUIPA’s purpose and should be lauded.”

Courthouse News also reported that the Michigan Attorney General’s Office said that it is reviewing the ruling, but declined further comment.

Tuesday’s ruling upheld the district court’s decision in favor of Ackerman and Shaykin.

Read the Sixth Circuit’s opinion below: