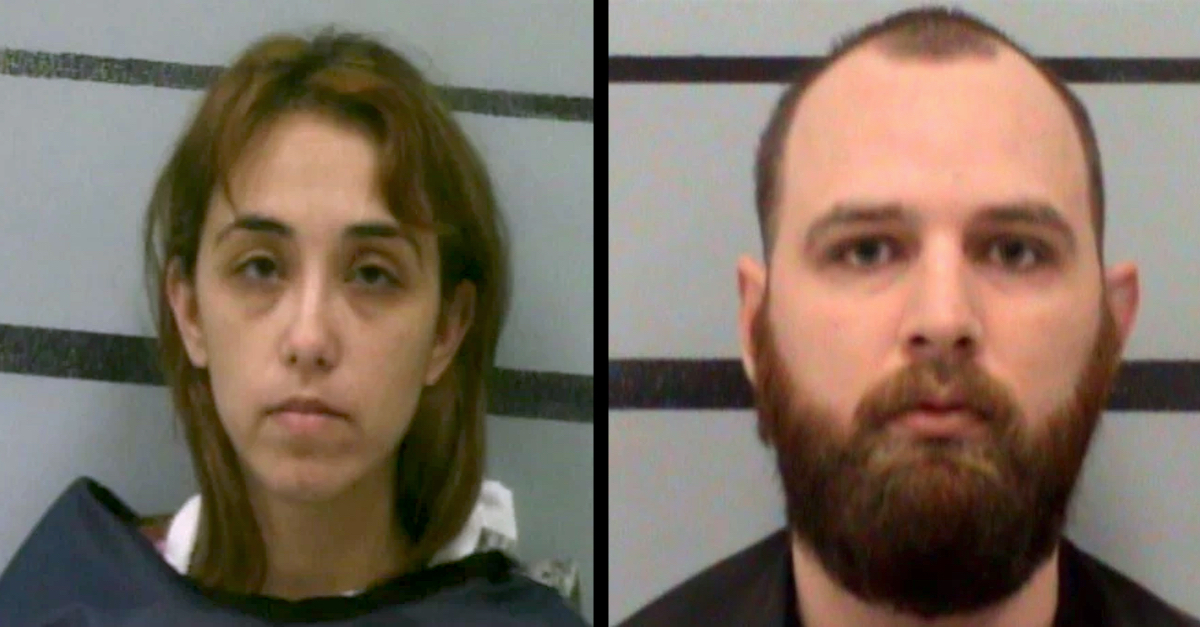 Husband and wife Edward Lee Wheeler, 27, and Jessica Roxanna Wheeler, 35, have been sentenced to a combined 50 years in federal prison after pleading guilty to producing and sharing explicit sexual photos of a 13-year-old relative, giving her sexual “enhancement” supplements, and making plans to sell any baby she conceived for $42 billion.

According to the U.S. Department of Justice, an investigation was opened in June 2020 in Lubbock, Texas when a family member reported seeing explicit Facebook messages sent by the Wheelers to their 13-year-old relative. Some of these Facebook messages, sent over the course of several months, described Mr. Wheeler engaging in sexual acts with the child, while others involved sexually explicit photos of the child.

The Wheelers also engaged in a discussion with the child about impregnating her with the plan of selling the infant to a fictitious medical testing agency in Europe. Mr. Wheeler told his wife that this fake agency offered him $42 billion for the child, and Ms. Wheeler told the child relative that they were considering making the deal.

After the investigation was completed, federal prosecutors charged the Wheelers with production of child pornography, a violation of 18 U.S.C. §2251(a).

In court documents, Mr. Wheeler admitted to abusing the child when the defendant was 24 years old and living in Russell Springs, Kentucky. Mr. Wheeler said he logged into his wife’s Facebook account and pretended to be two women and a 13-year-old boy.

“In one of the messages, Jessica made it clear that Edward had already had sex with Doe [the victim] previously and Doe did not enjoy it,” documents said.

Later, at the sentencing hearing, prosecutors told the court that the Wheelers knew that both the “enhancers” and the “agency” were fake, but had created the story as “an escape from reality.”

The Department of Justice says the child is currently living out of state and receiving psychological care.