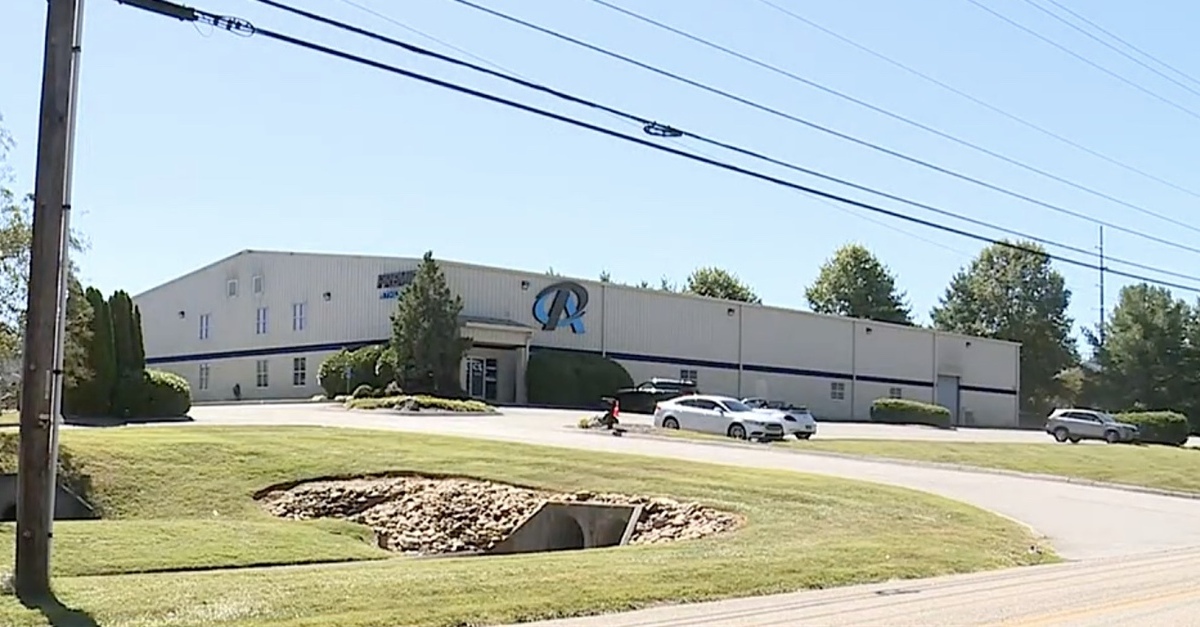 A new scandal hit the competitive cheerleading world Tuesday when two teenage boys filed a federal lawsuit alleging that they were sexually abused by their coach over a period of years while participating in the sport.

Attorneys for the plaintiffs called the case “a disturbing new chapter” in the Varsity Spirit Abuse Scandal. A similar case was filed just weeks ago against Rockstar Cheer in South Carolina.

The 70-page complaint alleges that Frizzell victimized multiple teenage boys over the course of several years. The plaintiffs say Frizzell sent sexually explicit messages, photographs, and videos of himself to a teenage boy, identified only as “John Doe 1,” and that Frizzell requested that Doe 1 send similar photographs in response.

The complaint further alleges that Frizzell asked the underage Doe 1 to smoke marijuana, then meet him, and that upon the meeting, “Frizzell held Plaintiff John Doe 1, and stroked his back and neck.” Later, the plaintiff alleges, the two “engaged in oral sex.”

The complaint goes on to detail multiple incidents — in which Frizzell was allegedly intoxicated around minors — as well as a years-long sexual relationship with “John Doe 2,” which allegedly started when the boy was 16.

According to the complaint, Traylor knew about Frizzell’s actions, and neither Traylor nor Premier Athletics took any actions to separate Frizzell from the athletes.

The lawsuit continued, describing the situation as a “scheme to anoint specific coaches and disregard safety protocols [as] part of an elaborate plan by the Varsity Defendants to create a pipeline of young athletes, each of whom represented a significant stream of revenue for the Varsity Defendants worth billions of dollars.”

The complaint also provides context for the competitive cheer world.

“The success and celebrity status promised to these athletes who agree to pay their coaches for extra instruction was further monetized in 2011 with the creation of ‘Cheerlebrity,'” documents said. That status, explains the complaint, “became the impetus behind the Netflix show ‘Cheer.'”

“This lawsuit makes it clear that we’re not talking about some isolated incident in South Carolina,” said plaintiffs’ attorney Bakari Sellers in a statement. Sellers also represents the plaintiffs in a similar case filed weeks ago in South Carolina.

“We’re talking about a financial empire based on physical, emotional and sexual abuse,” said John Ray Clemmons, another attorney for the plaintiffs. “As these companies are  announcing hundreds of millions of dollars in new investments to grow that empire, these young athletes are being abused and, instead of protecting them, Varsity Spirit, USASF and USA Cheer either ignored and dismissed these allegations or quietly allowed the abusers to relocate to a new gym or facility without parents knowing the truth.”

Frizzell is well-known in the cheer world and previously competed with a nationally renowned All-Stars team. The ousted University of Tennessee cheerleader has a large social media following, including 31,000 followers on Instagram and 48,000 on TikTok. (Both accounts were made private on Tuesday morning.)

Premier Athletics issued a statement saying that the lawsuit contains “many inaccuracies and false statements” about it and Traylor. Premier’s statement went on to provide a factual account of Traylor’s version of events. According to Premier, Traylor was first told about inappropriate photos sent by Frizzell to young athletes on June 26, 2022. Traylor did not personally view any such photos, says Premier. However, Premier said it “immediately reported the athlete’s claim to local law enforcement” and immediately suspended Frizzell. Premier also said that when one of its locations received information that Frizzell had had sexual contact with another of its athletes, it immediately contacted local authorities. 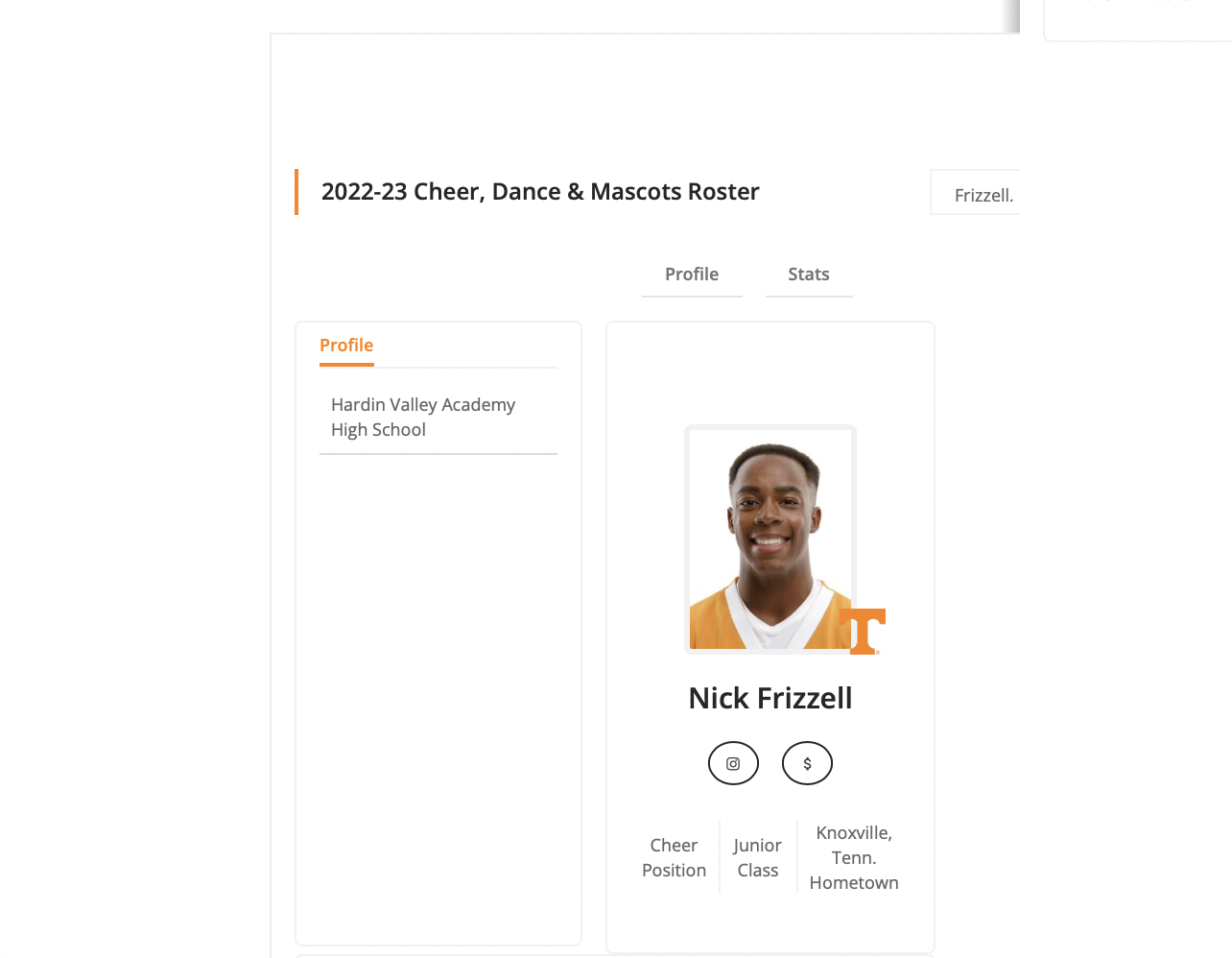 The school confirmed Frizzell was suspended on Sept. 16 and dismissed from the cheer program on Sept. 27.