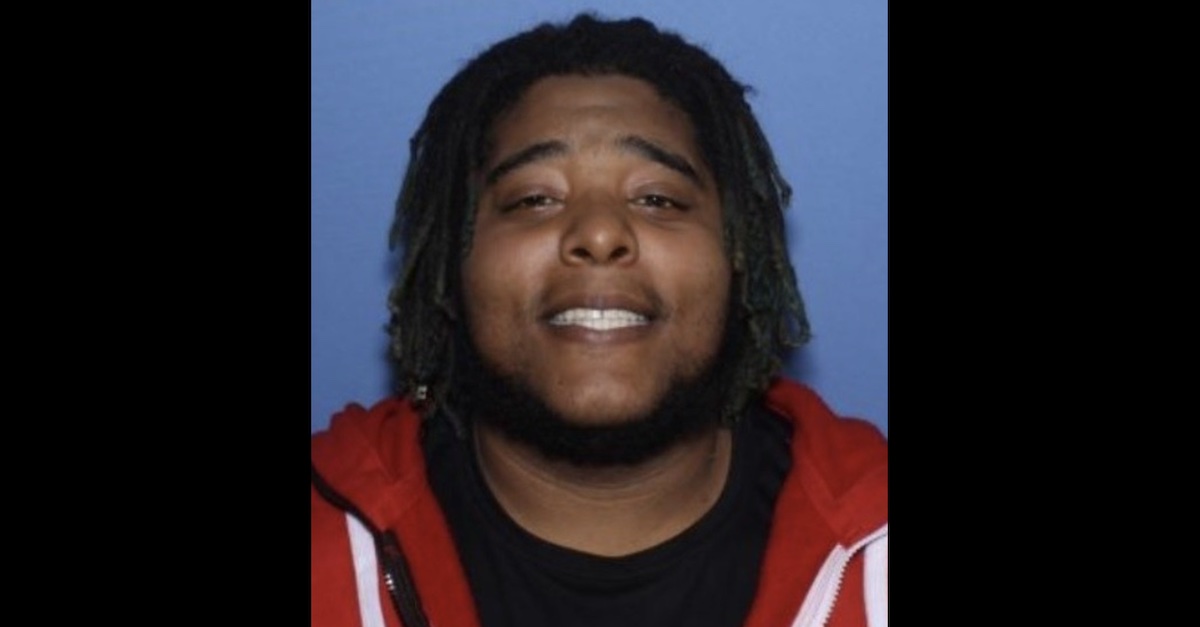 A 28-year-old Arkansas man, formerly of Louisiana, has been sentenced to 30 years in federal prison for sexually exploiting a 15-year-old girl. The federal government asked for and received a maximum punishment for Aaron Edward Briggs, citing his history of “committing serious crimes against minor females.”

Prosecutors said that a prior conviction in Louisiana “failed to get Briggs’ attention.” In that case, which went as far back as 2012, Briggs “engaged in oral and vaginal sexual intercourse with [his] girlfriend’s younger sisters who were ages 15 and 16 when their relationships began.”

“The defendant reportedly bribed the girls with money, cigarettes, and other items in exchange for sex,” said the government’s sentencing memo, quoting a Presentence Investigation Report. “As a result, Briggs was convicted and sentenced in Louisiana in 2012 for committing Carnal Knowledge of a Juvenile.”

In 2019, Briggs began committing his crimes against a 15-year-old girl, whom he manipulated into sending sexually explicit photos and videos in Facebook Messenger conversations that took place over several months. Briggs also engaged in “reoccurring illegal hands-on sexual activity” with the victim.

“When Briggs committed the offense of conviction, he was 11 years older than Jane Doe. He had more life experience and maturity than Jane Doe possessed. Briggs recognized he could take advantage of Jane Doe’s misplaced desire for his attention and affection. He manipulated Jane Doe by initiating what 15-year-old Jane Doe believed was a ‘consensual’ sexual relationship. It is significant that Briggs’ sexual activity with Jane Doe was not an isolated, one-time occurrence. He began his sexual relationship with Jane Doe in the summer of 2019 and continued it through at least early October 2019, when it ended only because law enforcement had instigated a criminal investigation into Briggs’ activities with Jane Doe,” the sentencing memo continued. “Briggs’ solicitation of Jane Doe to take and send sexually explicit images to him was not a solitary, one-time request; he persuaded Jane Doe to produce multiple images of her genitalia during Facebook Messenger chats that spanned nine days in June 2019 and she responded by sending sexually explicit still images and videos of herself to Briggs.”

Prosecutors said Briggs even sent the victim a picture of his penis while she was at school.

“Briggs perpetuated the illicit nature of his relationship with Jane Doe by sending an image of his penis to her on September 26, 2019, while she happened to be attending school,” documents said.

“The reoccurring illegal hands-on sexual activity with Jane Doe, the ongoing Facebook Messenger communications between Briggs and Jane Doe that revealed persistent pressure he put on Jane Doe to produce sexually explicit images for his consumption, and the number and nature of the sexually explicit images Jane Doe supplied to satisfy his requests all underscore the seriousness of the offense and merit a sentence of 30 years’ imprisonment,” prosecutors said.

The government argued that Briggs’ “history and characteristics of recidivism” warranted a serious and lengthy sentence without parole, to prevent him from harming any other girls with his alleged M.O. of getting into relationships with a woman in order to sexually exploit and abuse minor female family members.

“Briggs appears to have an insidious modus operandi in committing criminal acts with minors by becoming involved in a romantic relationship with a female who has minor female family members that Briggs intends to exploit. Briggs must be deterred from ingratiating himself within another unsuspecting family and committing criminal acts with minor female family members whom he can easily access and victimize, for as long as the statutory maximum sentence allows him to be imprisoned,” the government said.

Below is Briggs’ latest booking image in Saline County, where he has been jailed on an FBI hold. 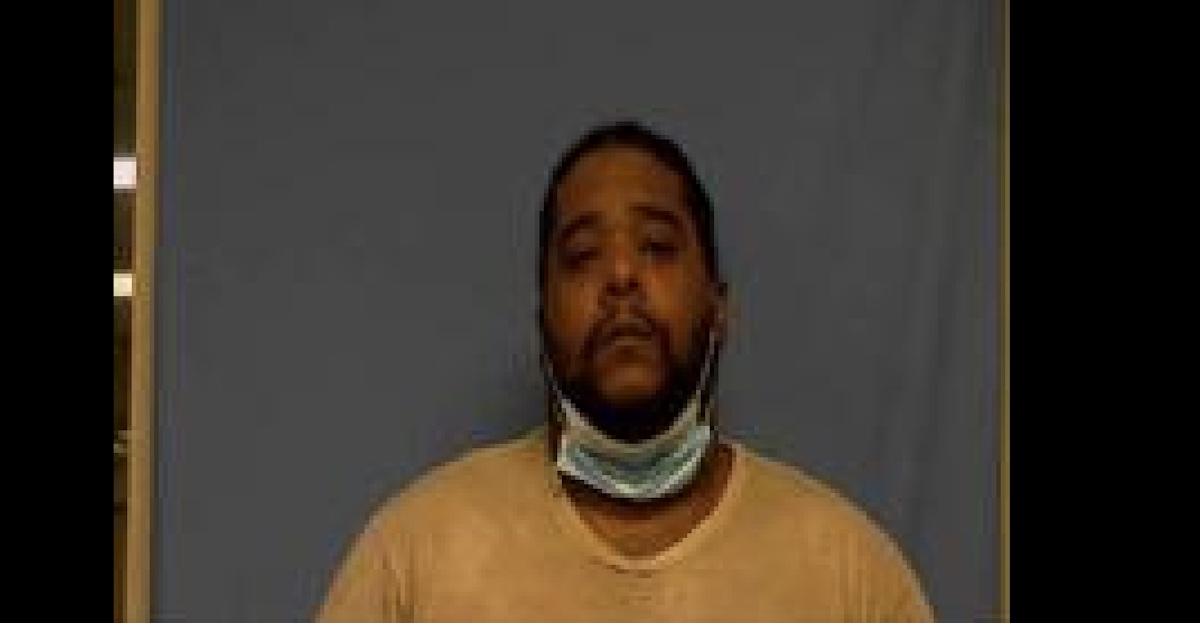 Briggs pleaded guilty in March 22 to sexually exploiting a minor through the production of child pornography.