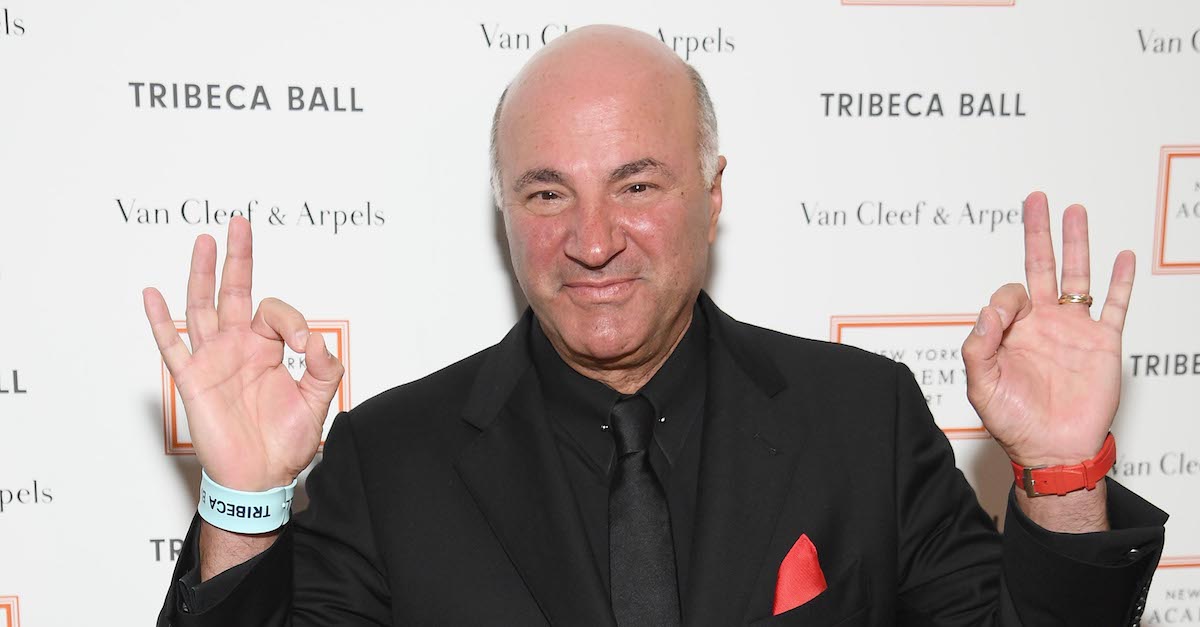 Shark Tank star Kevin O’Leary and his wife, Linda O’Leary, were reportedly involved in a boat crash in Ontario, Canada on Saturday. Linda is said to have been driving the boat around 11:30 p.m. when she crashed into a larger vessel.

A representative for O’Leary claimed the boat went over the other boat’s bow and hit a man on the head, killing him. The deceased, who has yet to be identified, was a 64-year-old from Florida.

The larger boat had eight people on board and, according to TMZ, a 48-year-old Canadian woman was also injured during the crash. She reportedly has significant brain damage and is currently on a ventilator. A third person on the O’Learys’ boat was also injured.

“Late Saturday night I was a passenger in a boat that had a tragic collision with another craft that had no navigation lights on and then fled the scene of the accident. I am fully cooperating with authorities,” O’Leary told TMZ. “Out of respect for the families who have lost loved ones and to fully support the ongoing investigation, I feel it is inappropriate to make further comments at this time. My thoughts are with all the families affected.”

Following his statement, O’Leary clarified through a rep that the other boat, not the boat he was on, was the one that fled the scene. This appears to be a detail in dispute. While police haven’t said whether or not alcohol was involved, O’ Leary said that his wife passed a DUI test following the crash. O’Leary’s boat was reportedly towed by police salvage boats on Monday and collected for forensic evidence.

The point of focus now is on whether the larger boat had its lights on during the crash. A source connected to the larger boat claimed that there was enough light for people on the larger boat to identify O’Leary and his wife. It’s unclear at this time if criminal charges will be filed.