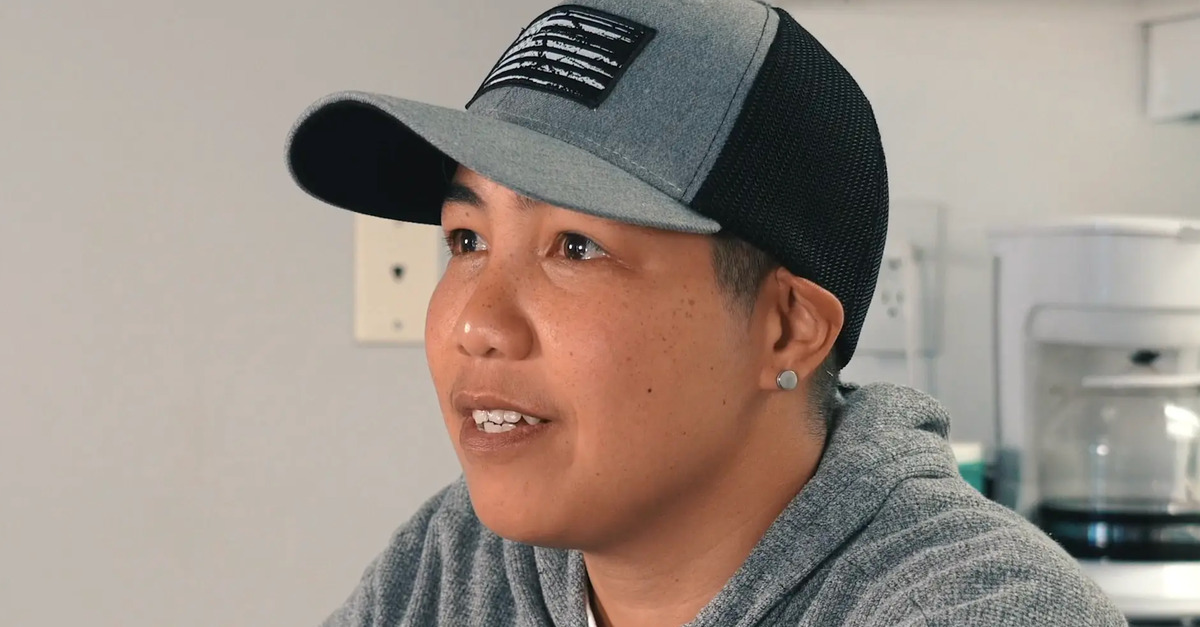 Television’s most understanding victim of big cat workplace injuries is back on the small screen. This time, it’s to generate interest — and contingency fees — for personal injury lawyers.

Georgia-based law firm Bader Scott has released a commercial featuring Saff and his story — and it taps into the nation’s frustration with watching Saff get the rawest of deals.  Tiger King viewers saw Kelci “Saff” Saffery lose an arm courtesy of one of Joe Exotic’s big cats.

Seth Bader, the firm’s founder, explained in a news release that Saff was an ideal choice for a commercial aimed at educating people about workplace injuries.

“As Tiger King was viewed by millions of people,” he added, “it makes Saff one of the most widely recognized incidents of personal injury at work in recent times. So when we decided we wanted to run a commercial to educate people on this subject, we knew that Saff was the perfect person to work with.”

Truly, in a series that alleged everything from polygamy to cults to murder, saying that Saff’s injury was a stand-out moment is saying something. Episode 2 showed Saff reaching into a tiger enclosure and having his arm ripped off during a tiger attack. Later, we see Saff being rushed to the hospital for emergency surgery – but not before a showboating Joe Exotic dons a paramedic costume for the cameras.

Homegirl got her arm ripped off by a tiger and Joe Exotic’s first move was to throw on the EMS bomber. The drip never takes a backseat. #TigerKing pic.twitter.com/FkOksCiGRs

Still cannot believe that when a trainer was attacked by a tiger, Joe Exotic took the time to go get a paramedic jacket. #TigerKing pic.twitter.com/oJPVmHNzqu

Saff’s arm is saved; but later, when he learns that even a partial recovery would require additional reconstructive surgeries and significant physical therapy, Saff made the decision to have his arm amputated. Even that, though, wouldn’t keep Saff down. He returned to work just five days later, bereft of complaint or blame. More shocking still was Saff’s uber-complacent attitude about losing his arm.  On camera, Saff seemed to hold zero ill-will toward Joe Exotic, the zoo, or even the tigers themselves. Saff’s stoicism earned him the respect of many.

No one on Tiger King is as ride or die as Saff.

Saff should own the damn zoo.

The new commercial, though, tells the story of a Saff who may have finally seen the light — of compensatory damages.  It shows footage of the 911 call, Saff’s account of his decision to amputate, and his return to work without seeking any form of compensation.

“I didn’t seek worker’s compensation,” explains Saff.  “It was literally the last thing on my mind. It was a privilege for me to return to work without compensation.”  Saff continued, “a lot of Americans don’t have that privilege. I just got lucky.” Those less-lucky Americans, presumably, would do better for themselves by hiring a personal injury lawyer. “Your injuries are permanent,” says Saff now. “They’re life-long. Your job is not.”

Even in the context of this commercial, though, Saff does not appear to be the most aggressive of plaintiffs. He tells the story of having been injured, describing it as “a typical Saturday morning, cleaning and feeding.”

“I just happened to stick my hand in the cage instead of using the proper tools,” says Saff — refusing, even now, to blame anyone but himself for his disfiguring injury.

While Saff may be uncomfortable taking part in any kind of blame game, Bader Scott is not. “Know your worth,” counsels the firm’s website, with a specific focus on “Six-figure payouts for losing an arm in Nevada.”  The site goes on to offer a primer on lost-arms across the nation:

When it comes to life-changing injuries Nevada has the largest maximum compensation by far at $859,634. At nearly half the amount, losing an arm in Illinois could see you the maximum payout of $439,858. Closely followed with Kentucky at $402,277.

These six figures are vastly different compared to losing an arm Massachusetts where you could be awarded – at most – $52,245. Showing that is imperative that you have representation on your side that understands the physical, mental and financial effects of losing a limb.