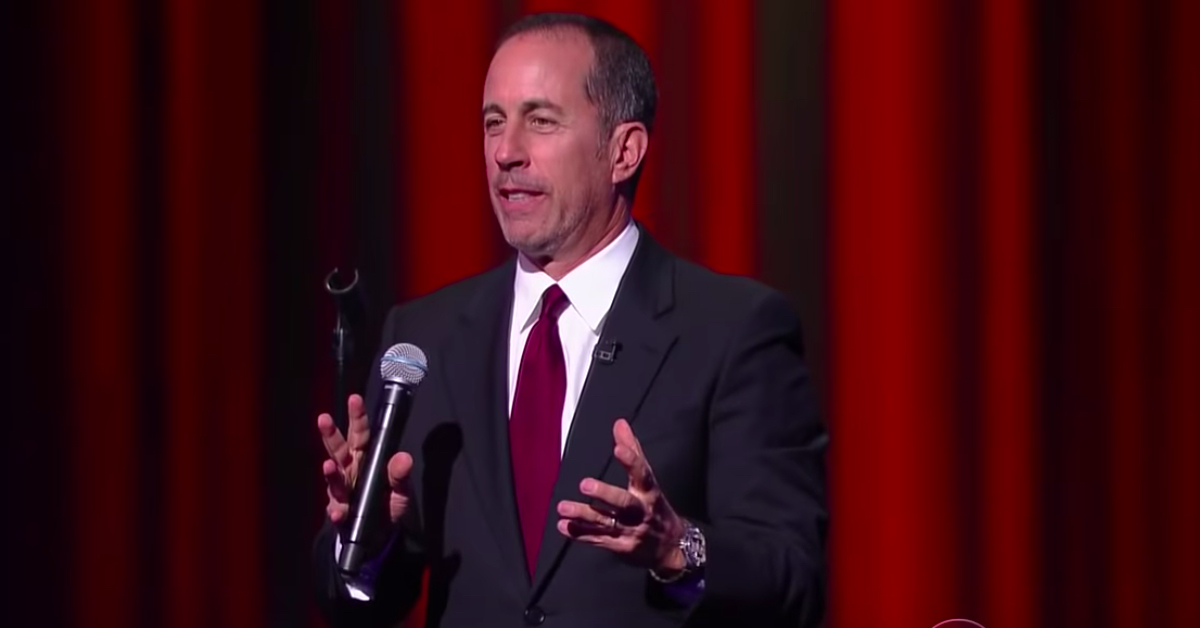 A unanimous panel of the Second Circuit Court of Appeals just gave the final word on a lawsuit against renowned comedian Jerry Seinfeld: the Netflix show Comedians In Cars Getting Coffee belongs to Jerry. End scene.

Writer and director Christian Charles had filed a copyright lawsuit, claiming that the show idea was originally his, and that he pitched it to Seinfeld years before the pilot episode premiered.

In the original complaint, Charles took credit for many of the show’s creative details, including the featuring of vintage cars, shots of coffee-making, car-mounted cameras, and host-voiceovers discussing automotive details.  Charles claimed that Seinfeld’s show was practically a frame-for-frame copy of his original idea. For his part, Seinfeld argued that many of those details wouldn’t even qualify for copyright protection, because they were basic ideas that “belong to the world.”

Charles and Seinfeld had worked together on various projects, including Seinfeld’s Super Bowl commercials, the documentary Comedian, the animated Bee Movie, Seinfeld’s website, and several other projects. He also directed the pilot episode of Comedians in Cars Getting Coffee. Still, Jerry Seinfeld maintains that he was—and has always been—the show’s sole creator.

Seinfeld’s motion to dismiss called Charles’ lawsuit, “an opportunistic—and belated—attempt to capitalize on the success of comedian Jerry Seinfeld’s award-winning and popular talk show, Comedians in Cars Getting Coffee.” The lower court agreed, and granted Seinfeld’s motion to dismiss the case last September. The court’s decision, however did not rest on a thorough analysis of the show’s creative ideas, but rather on timing. Because Charles’ complaint contested ownership of intellectual property, he was time-barred by a three-year statute of limitations.

The Second Circuit affirmed that decision, writing that they did so for “substantially the same reasons that [the district court] set out in its well-reasoned opinion.”

The judiciary has essentially told Charles “I’m telling you for the last time: the show belongs to Jerry, so step off.” The appellate decision confirms what we’ve known for so long: when we’re talking comedy, timing is everything.