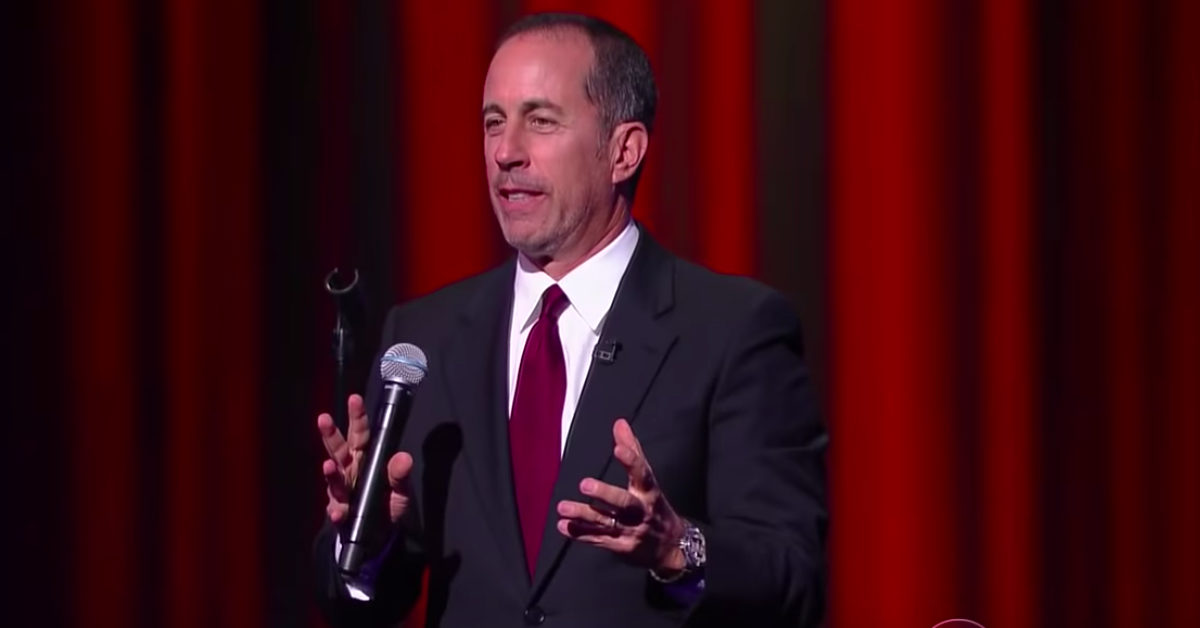 Actor, producer and renowned comedian Jerry Seinfeld was handed a major victory on Monday in a legal battle. A federal judge has dismissed a lawsuit filed by a former collaborator who claimed to have created the Netflix show Comedians in Cars Getting Coffee.

Writer and director Christian Charles, the plaintiff in the lawsuit, alleged that he–not Seinfeld–originally came up with the idea for the show and even pitched the idea to Seinfeld several years before the pilot episode premiered. The two had worked together on various projects dating back to the mid-nineties.

In a nine-page decision, U.S. District Judge Alison Nathan reasoned that Charles waited too long to file his claim for copyright infringement against Seinfeld and was therefore time-barred by the three-year statute from contesting ownership of the intellectual property.

“Because Charles was on notice that his ownership claim had been repudiated since at least 2012, his infringement claim is time-barred,” Nathan wrote.

According to the complaint filed in federal court in Manhattan, Charles claimed to have first mentioned the premise in 2002, when he told Seinfeld about his idea for a show called “Two Stupid Guys in a Stupid Car Driving to a Stupid Town.” Charles then claimed that in 2011 Seinfeld told him he was under pressure to come up with a new idea, and mentioned an idea about “comedians driving in a car to a coffee place and just ‘chatting,’ as his next project.”

Charles claimed he immediately noted that this was the same idea as “Two Stupid Guys,” and the two agreed to collaborate on the project. Charles was even credited as the director of the pilot episode of “Comedians in Cars,” before the relationship soured over creative differences.

“Jerry created ‘Comedians in Cars’ and this lawsuit was nothing but a money-grab seeking to capitalize on the success of the show,” Snyder said in a statement according to Variety. “We are pleased that the Court saw through the noise and dismissed the case.”