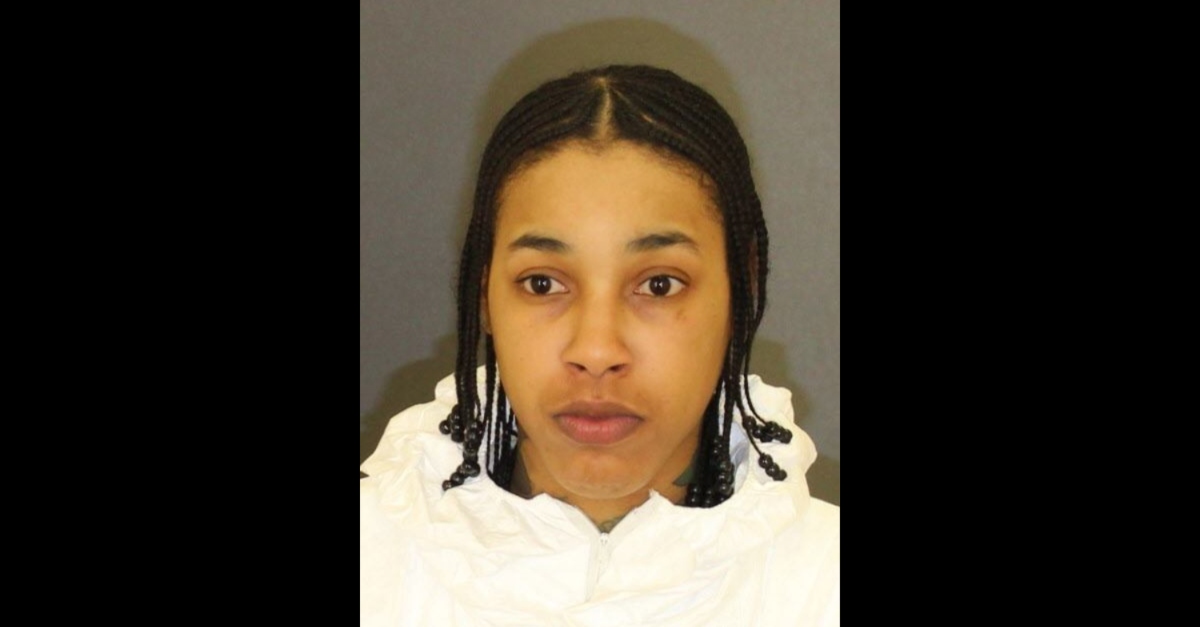 Baltimore police arrested a woman because allegedly stabbed her girlfriend to death in the early hours of New Year’s Day. Lakeyria Doughty, 26, was best known as a local dirt bike rider “Wheelie Queen” and an actress with a supporting role in the 2020 coming-of-age movie Charm City Kings. Now she faces murder charges after cops said she killed Tiffany Wilson, 33.

Officers announced the arrest on Saturday. They said that they responded to a home in the 1200 block of N. Stricker Street regarding a stabbing. They arrived to find Wilson suffering from stab wounds, they said. She was pronounced dead at the scene. Investigators blame Doughty.

MORE: @BaltimorePolice say Doughty fatally stabbed her girlfriend Tiffany Wilson, 33, after the two got into an argument about four hours into 2021. Detectives tell me Doughty called 911 herself. @wbaltv11 pic.twitter.com/asny9N9D1D

Police said that Doughty stabbed Wilson to death after an argument four hours into the new year, and called 911, according to WBAL reporter Tre Ward.

Terrible: Lakeyria Doughty, dirt bike rider known as the “Wheelie Queen” and who had a role in movie Charm City Kings, has been charged with first-degree murder in Baltimore‘s first homicide of the year, the fatal stabbing of 33-year-old Tiffany Wilson pic.twitter.com/eYyAyIjKOm

As an aside, I always hated the moralizing tone of the top of this story. Love dirt bikes or hate them, it’s part of the culture here & I thought she was doing something unique+interesting,but editors at the time required me to bake in “but it’s illegal” heavily at the top (cont)

Records viewed by Law&Crime show that the defendant’s charges include first-degree murder and first-degree assault. A preliminary hearing is scheduled for Feb. 2. Doughty has no attorney of record.