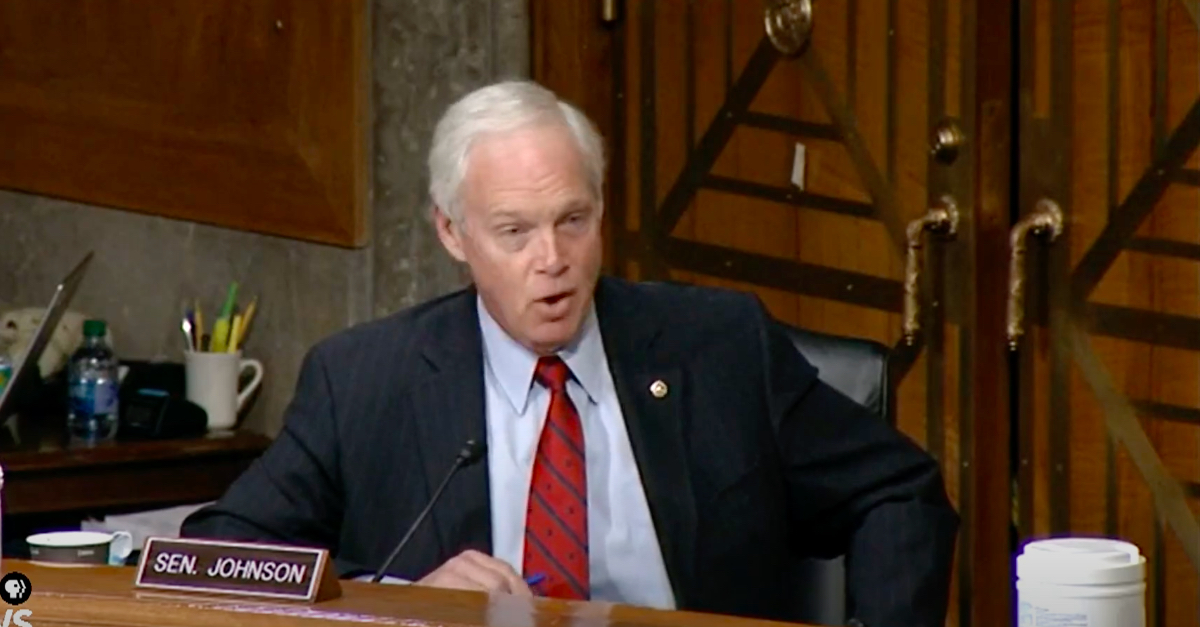 Wisconsin Senator Ron Johnson (R) on Tuesday grilled Neera Tanden, President Joe Biden’s nominee to lead the Office of Management and Budget (OMB), about her commitment to respecting the federal rulemaking process, particularly in connection with illegal immigration and the Deferred Action for Childhood Arrivals (DACA) program. In expressing his concern over procedural fidelity, Johnson cited to the U.S. Supreme Court’s June 2020 DACA decision by incorrectly stating the holding and the reasoning behind the court’s ruling.

After Tanden confirmed that she believed the director should follow the APA, Johnson launched into an anti-immigration tangent during which he blatantly misstated the decision in Dept. of Homeland Security v. Regents of the Univ. of Cal.

“Because this is the Committee on Homeland Security and Government Affairs, we did an awful lot of oversight on the border and the crisis we have had, really, since DACA was passed,” Johnson said. “DACA was ruled by the Supreme Court as violating the Administrative Procedures Act and it hasn’t gone well ever since.”

Unfortunately for Johnson, DACA was never “passed” because it was not legislation. It was a policy enacted by President Barack Obama via executive order in 2012. But the more concerning issue is that Johnson seems to believe that the Supreme Court ruled that the program—which is still active—violated the APA. That is not the case.

Following Justice Antonin Scalia’s death, a case arguing that an expansion of the DACA program violated the APA did make its way to the high court, but the eight remaining justices split in a four-to-four deadlocked decision that simply affirmed a lower court’s order and set no precedent.

The most significant Supreme Court DACA decision that relied on the APA was last year’s Regents case. In Regents, the Court held that the Trump administration unlawfully terminated DACA in an “arbitrary and capricious” violation of the APA.

Though cabined under the auspices of the APA, the Supreme Court essentially said that the Trump administration and the Department of Homeland Security (DHS) went about dismantling DACA incorrectly–not that any potential dismantling in the future would necessarily be unlawful. In fact, many legal experts observed that the ruling made a lawful dismantling of the program all the more likely should the executive branch have taken another chance at eliminating the policy.

“The dispute before the Court is not whether DHS may rescind DACA,” Chief Justice John Roberts noted at the beginning of the ruling. “All parties agree that it may. The dispute is instead primarily about the procedure the agency followed in doing so.”

In other words, Trump violated the APA by the way he sought to terminate DACA. DACA itself wasn’t an APA violation. Johnson messed up that critical distinction.  Contrary to what Sen. Johnson may think, at no point has the Supreme Court ever issued a ruling finding that the DACA program violated the APA.