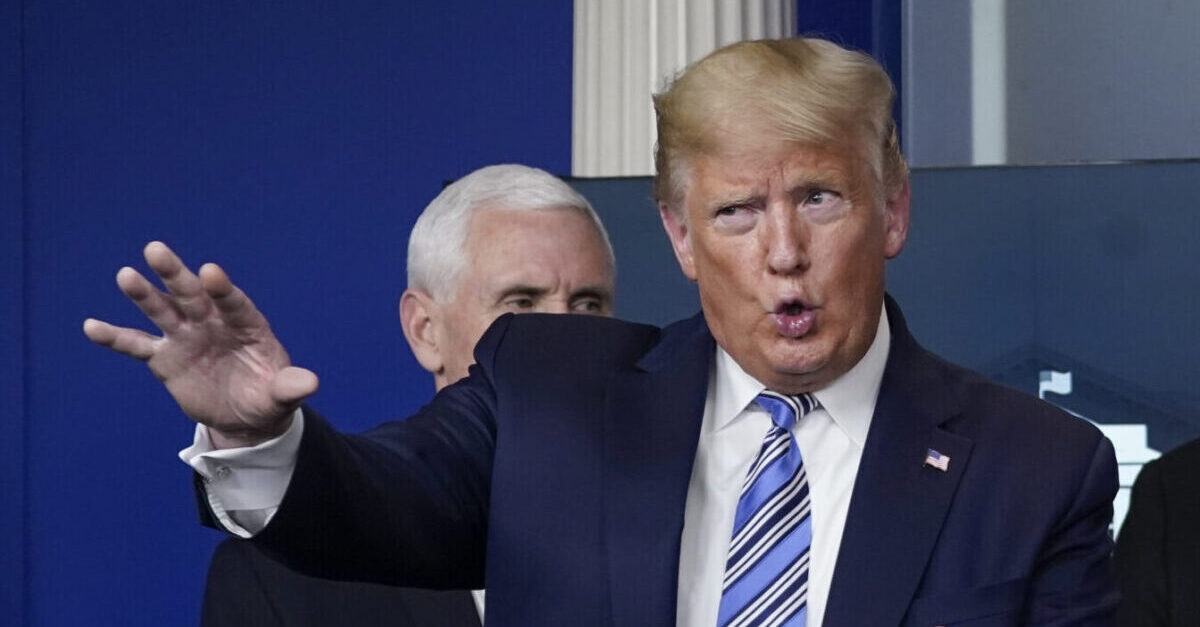 The newest addition to Donald Trump’s impeachment defense team is an attorney who less than one year ago was suing then-President Trump, alleging in federal court that his role in undermining the U.S. Postal Service (USPS) and baseless claims of mail-in voter fraud would disenfranchise Pennsylvania citizens.

The complaint alleged that DeJoy and Trump had “taken actions in the form of operational changes which will result in widespread, multiple-day delays in mail delivery and deprive Pennsylvania voters of the fundamental right to vote and have that vote counted.”

“In light of [the] expansion of mail-in voting, and the barriers to in-person voting posed by the COVID-19 pandemic, the number of Pennsylvanians voting by mail will increase dramatically in the upcoming elections,” said the suit. “However, their ballots will be subject to the vagaries of the U.S. Postal Service, thereby causing plaintiffs and many Pennsylvanians who vote by mail to face an impermissible risk of arbitrary disenfranchisement, in violation of their constitutional rights.”

Describing DeJoy as a “Republican Party megadonor,” van der Veen took also aim at Trump’s promulgation of false conspiracy theories that were designed to damage public’s confidence in the integrity of voting by mail.

“These actions also arise in an environment subject to repeated claims by President Donald J. Trump that voting by mail is ripe with fraud, despite having no evidence in support of these claims, and lawsuits filed by the Trump campaign to stop mail-in voting in states such as Nevada and Pennsylvania,” the complaint stated.

The suit was settled as part of an agreement preventing USPS from implementing many of the proposed changes that could have affected mail delivery.

According to a Tuesday report from the Washington Post, van der Veen found himself defending Trump because of his firm’s recent decision to hire attorney Bruce Castor in December. A former state prosecutor from Philadelphia who once declined to charge since-convicted sex offender Bill Cosby, Castor was recommended to Trump aides after the former president struggled to find legal representation.

The Post also reported that, during Trump’s first two years as president, van der Veen “donated to prominent Pennsylvania Democrats, including Sen. Robert P. Casey Jr., one of the former president’s most vocal critics in the chamber.”

Castor, van der Veen, and David Schoen all signed Trump’s response to the House article of impeachment on Monday. None responded to allegations from law professor Brian Kalt that the legal brief severely misrepresented his academic work on late term impeachments.

Alan Dershowitz, among many others, did not give Castor high marks for his impeachment presentation on Tuesday.