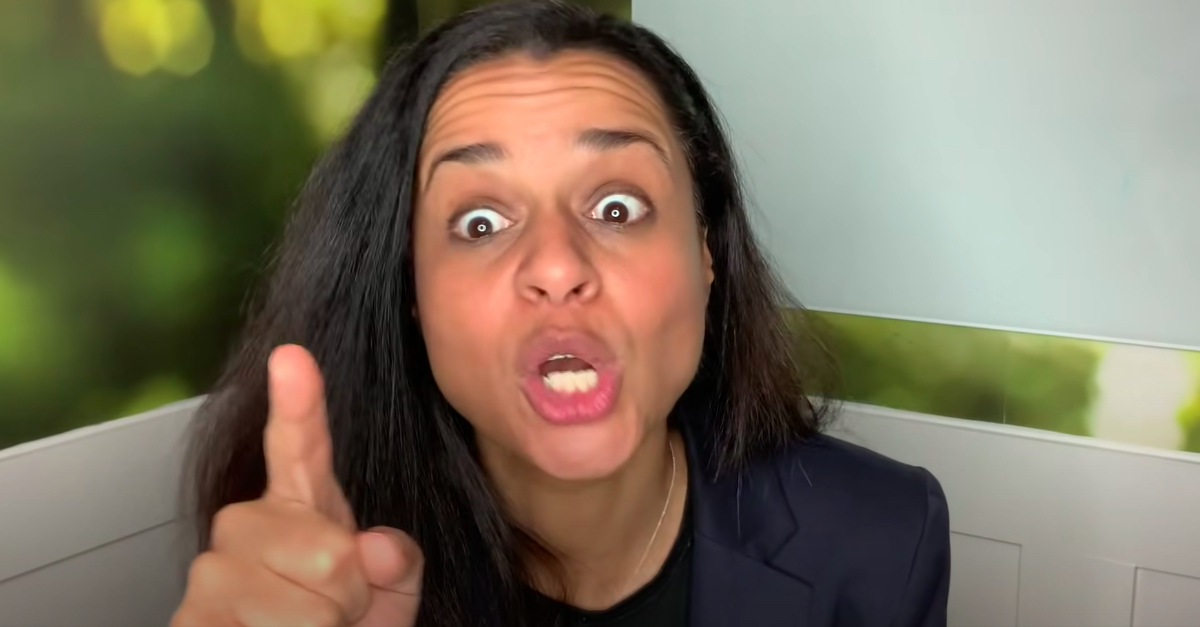 TikTok and its parent company ByteDance on Monday filed a federal lawsuit against the Trump administration, seeking to prevent the president’s executive order banning the video sharing social media platform from taking effect. The company claimed that President Donald Trump’s order not only deprived the company of its constitutional right to due process, but was also prompted by the president’s animus towards the site’s content. In an attempt to support the latter claim, the suit cited presidential impersonator and comedian Sarah Cooper’s satire and TikTok users’ sabotage of the Tulsa rally.

The president invoked his emergency economic powers as the basis for his Aug. 6 executive order which outlawed transactions between U.S. citizens and the Chinese-owned company, which Trump said threatened “the national security, foreign policy, and economy of the United States.” According to the order, the mobile app’s data collection practices could potentially allow the Chinese government to access Americans’ personal information and “build dossiers of personal information for blackmail,” and “conduct corporate espionage.”

RELATED: An Obama-Era Legal Precedent Is Bad News for TikTok’s Lawsuit Against Trump

The plaintiffs said in the complaint that the federal government was “well aware” that the company had taken “extraordinary measures to protect the privacy and security” of its users, which includes separating the data of its U.S. users and storing that information outside of China.

“It is revealing that the President’s order took no account of the national security review process involving the Committee on Foreign Investment in the United States (CFIUS or the Committee) that was still pending at the time of the executive order,” TikTok’s attorneys wrote. “Instead, the order was issued abruptly after the President had proclaimed in a campaign-style news conference that TikTok Inc. had ‘no rights’ and that he would ban TikTok if Plaintiffs did not pay money to the U.S. Treasury to secure the U.S. government’s approval for any sale.”

The company also included references to ways in which the platform has been utilized to create high-profile embarrassments for the president such as Cooper’s series of lip-syncing parody videos and users creating false expectations for Trump’s June rally in Tulsa.

“Prominent TikTok users like Sarah Cooper have attracted millions of views based on posts that satirize the President, as have posts with hashtags such as #MakeAmericaGreatAgain and #BuildThatWall,” the complaint stated. “And TikTok users claimed they used TikTok to coordinate mass ticket reservations for the President’s re-election campaign rally in Tulsa, which inflated projected attendance in the days leading up to the event.”

The company also claimed that the platform is used by its users to “discuss more serious subjects, including political issues.”

In a statement, the company said it did not want to pursue litigation against the administration, but had been left with no choice in the matter.

“To be clear, we far prefer constructive dialogue over litigation. But with the Executive Order threatening to bring a ban on our US operations – eliminating the creation of 10,000 American jobs and irreparably harming the millions of Americans who turn to this app for entertainment, connection, and legitimate livelihoods that are vital especially during the pandemic – we simply have no choice.”

Read the full filed complaint below.